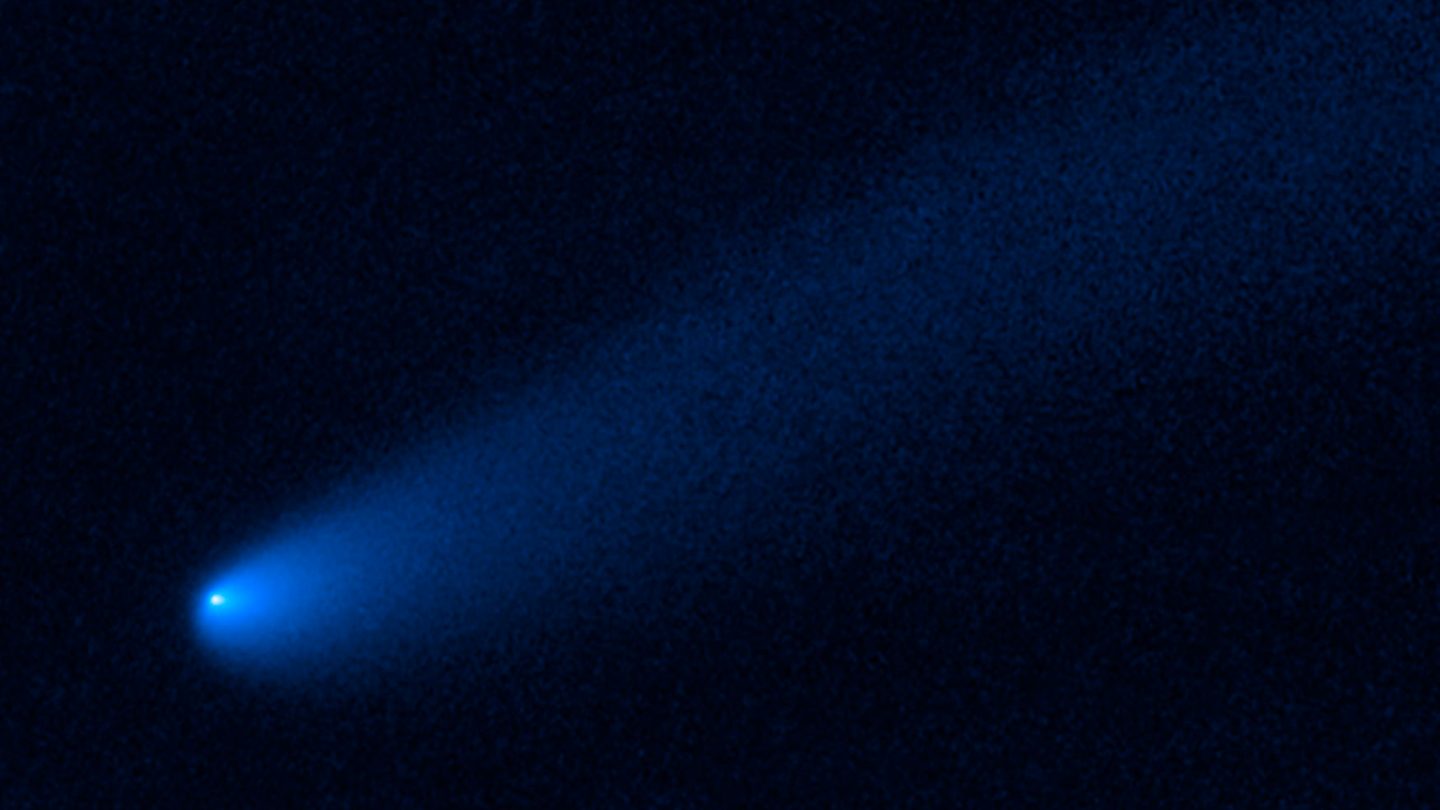 The Hubble Space Telescope, which is operated by NASA and the European Space Agency, has spent much of its life peering deep into space in search of new discoveries. It’s really, really good at that, but it’s also just as adept at revealing secrets that lie much closer to home. Recently, researchers using Hubble observations were able to detect what appears to be a comet hanging out in an area of our solar system where comets aren’t typically spotted.

In a new paper published in The Astronomical Journal, scientists reveal the presence of the comet near a band of asteroids that Jupiter corralled long ago. The asteroids are known as Trojans, and they orbit the Sun but are also controlled by the gravitational power of Jupiter. Now, a comet has joined the group.

Jupiter is often called the king of the solar system, and there’s a very good reason for that. The massive gas giant has been credited with shielding the inner planets from potentially dangerous asteroids, pulling them into a Sun-centric orbit and preventing them from traveling deeper into the solar system. But its influence isn’t limited to asteroids, and as we now see with this new “comet-like object,” the planet is good at pulling in all kinds of stuff.

As NASA explains in a blog post, the object is believed to be a type of icy body called a Centaur, which is typically spotted cruising around between Jupiter and Neptune. When heated by the Sun, the ice sublimates and gives them a more comet-like appearance.

“The cool thing is that you’re actually catching Jupiter flinging this object around and changing its orbital behavior and bringing it into the inner system,” co-author Carey Lisse of the Johns Hopkins University Applied Physics Laboratory said in a statement. “Jupiter controls what’s going on with comets once they get into the inner system by altering their orbits.”

By observing its current movements, the researchers are also able to estimate its past journey as well as its future. Unfortunately for the comet, which has been given the designation LD2, it might be bound for deep space. The researchers simulating the comet’s future movements suggest that it may end up being flung out of our solar system entirely, but that isn’t expected to happen for around 500,000 years. In the meantime, it will eventually depart from its home around Jupiter and, depending on a variety of factors, meet up with it again before being tossed from our system.