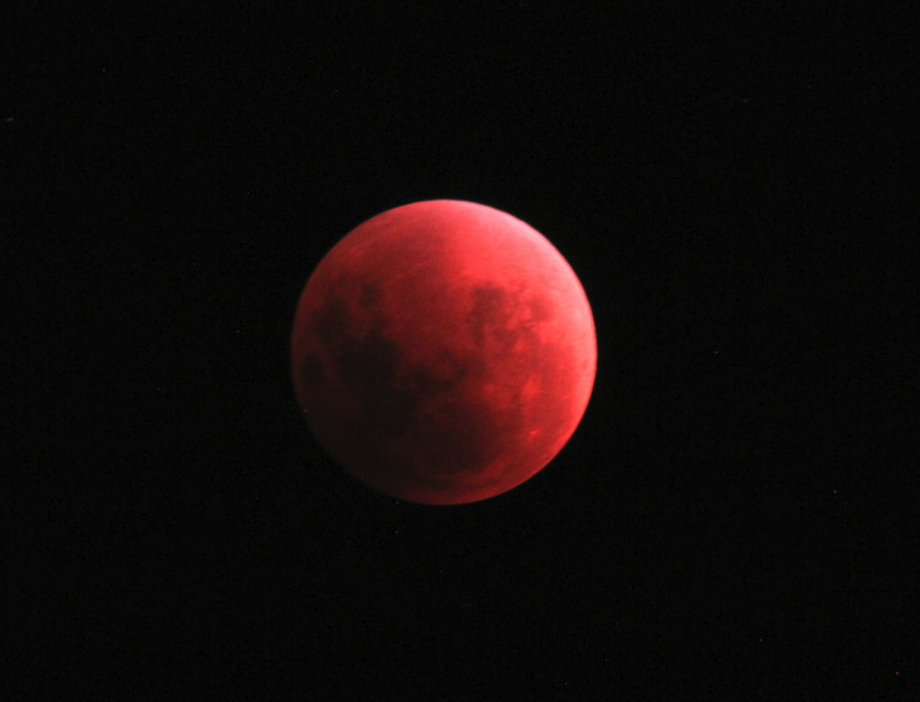 Unless you’ve been living under a rock since the beginning of January you probably already know that an incredibly rare lunar event is happening this week — or more specifically, tonight and into the early hours of Wednesday morning here in the United States. It’s a combination of various lunar conditions that will result in a Super Blue Blood Moon. That incredibly intense name might be overselling the sight itself, which will be a slightly larger, slightly red-tinted moon in the morning sky, but it’s still a once-in-a-lifetime event that you shouldn’t miss.

Like any skywatching event, actually catching a glimpse of the moon when it’s looking its best will be dependent on your timing, location, and the weather. Here’s everything you need to know.

If you live in the United States, you’ll need to be up early to catch the moon in all its glory. The larger-than-usual moon will be apparent from the moment it rises, but in order to catch the moon while it’s experiencing the lunar eclipse (which is where the red hue that makes it a “blood moon” will come from) you’ll have to wait until a little bit later.

Viewers on the East Coast will want to gaze skyward at around 5:45 am EST in order to catch a glimpse of the start of the total eclipse at around 5:51 am EST. The real show begins at around 6:48 am EST when the moon begins to turn red as it passes into the darker part of Earth’s shadow, though the moon will actually set on the horizon shortly thereafter. In fact, most on the East Coast will only get to see around 16 minutes of the heart of the eclipse before the moon vanishes.

As you move west, the local times get earlier (convert 6:48 am EST to your local time to know when to look up) but the event will also last longer. Californians will actually get a great view of the eclipse’d supermoon and be able to observe it for longer than most of the rest of us, but those in Alaska will get the best show of all and be able to see the entire thing from start to finish.

If your alarm gets snoozed too many times and you miss the big show, you can still catch coverage of the event from the Slooh observatory which will host a live webcast with plenty of useful insights following the moon’s dazzling display.