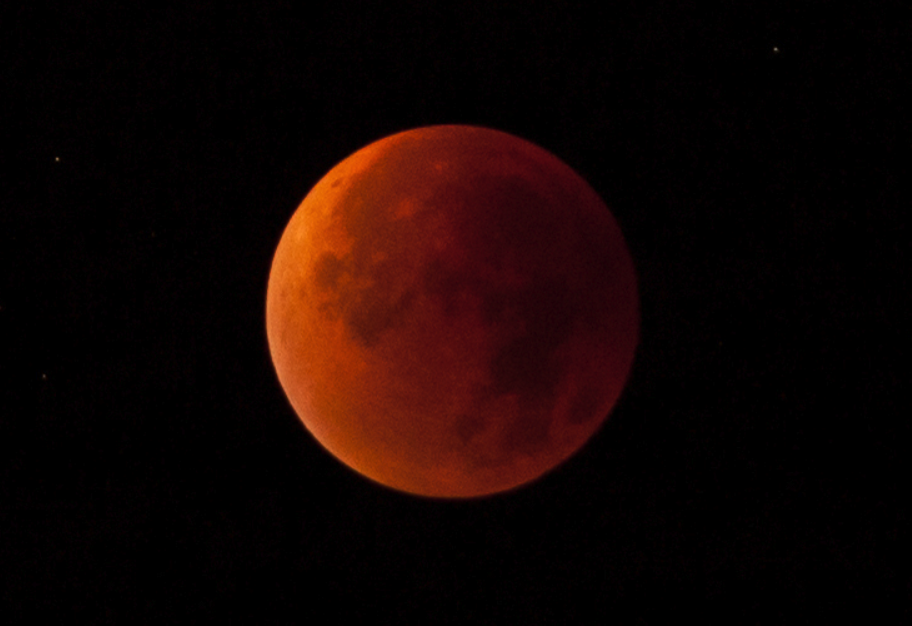 You’d have to have been living under a rock to miss the incredible string of skywatching events that bestowed upon humanity. There were perfectly-timed supermoons, rare lunar occultation, and of course the amazing full solar eclipse that streaked across much of the United States. It’s only January of 2018, but this year is looking like it’s doing its best to continue the tradition, and this week’s incredibly rare super blue blood moon is truly a once-in-a-lifetime event.

If you’re wondering just what the heck a blue blood moon is, or why this one is “super,” it’s really a lot simpler than you probably imagine. The event, which will take place in the wee hours of January 31st (for the US at least), is really just a bunch of not-so-rare events landing on the same night.

For starters, the moon that we see on January 31st will be a full moon. That on its own can be enough reason to gaze skyward for some, but we’re just getting started. It will also be a supermoon, which is a full moon that occurs when the moon is at its closest point to Earth in its orbit. Supermoons can appear up to 30% brighter and around 14% larger in the sky than a regular full moon, which is neat, but you’d need an incredibly sharp eye to actually be able to spot the difference.

At the same time, this supermoon is also a blood moon. Blood moons happen when the Earth is passing between our Sun and the moon, and it gives the moon a slightly orangish or reddish hue due to the way light bends around our planet before hitting the moon. This is the one aspect of the event that should be the easiest to spot with the naked eye.

So, it’s a supermoon that is also a blood moon, but where does “blue” come in? A blue moon is simply the term given to the second full moon that happens within the same calendar month. Because we get a full moon every 29-or-so days, two full moons in the same month is pretty rare on its own. You’ve of course heard the term “once in a blue moon,” which is a nod to its rarity.

That’s really all there is to it. It’s a slightly larger, slightly redder full moon. It will be a neat sight, but the chances that all these things would line up at the same time is really the craziest thing about it. In fact, this same combination of lunar quirks won’t happen again for over 150 years, so go ahead and check it out!