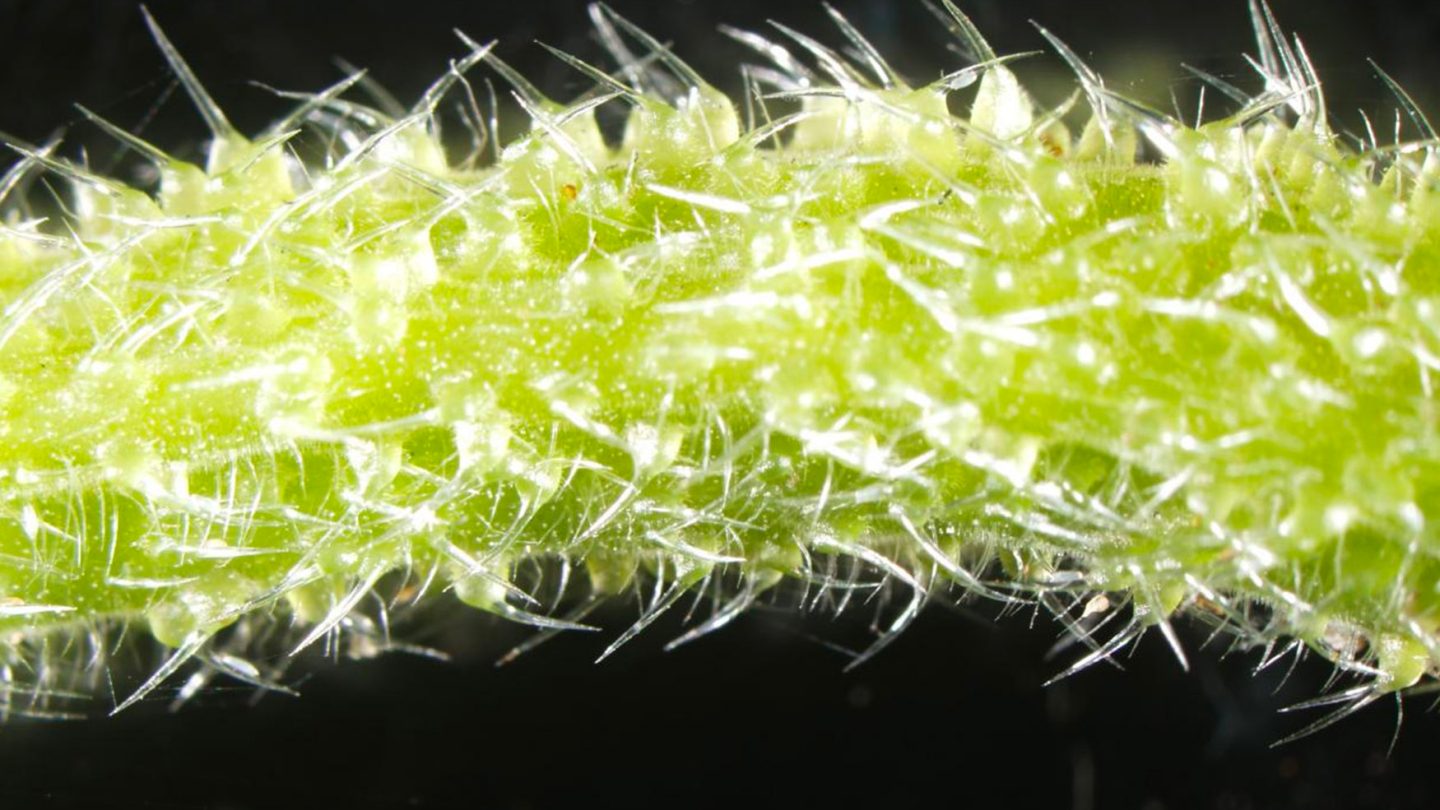 One of the big ongoing jokes about Australia is that everything on the continent is trying to kill you. The didn’t gain that reputation for no reason, and there are indeed a shocking number of creatures there that can either kill or severely injure you if you’re not careful. Now we know of another one… and it’s a tree.

More specifically, it’s the Gympie-Gympie tree, a plant known as the “stinging tree,” and for good reason. New research reveals that not only is its sting incredibly painful, but it also possesses a neurotoxin that is similar to the venom found in certain spiders and dangerous sea creatures. The research was published in the journal Science Advances.

The tree isn’t only found in Australia, but for whatever reason, the versions that can be found growing in Europe and North America don’t produce the kind of painful sting that the Australian variant does. The Gympie-Gympie tree is largely covered in what appear at first to be thin, hair-like structures, but the researchers say that they’re anything but.

“The Australian stinging tree species are particularly notorious for producing excruciatingly painful sting, which unlike those of their European and North American relatives can cause symptoms that last for days or weeks,” Irina Vetter, co-author of the work, said in a statement. “Like other stinging plants such as nettles, the giant stinging tree is covered in needle-like appendages called trichomes that are around five millimetres in length–the trichomes look like fine hairs, but actually act like hypodermic needles that inject toxins when they make contact with skin.”

Plants don’t normally have “venom,” but the Gympie-Gympie tree is quite different. However, despite is dangerous properties, it could still be useful. For starters, better understanding of how the toxin works could result in treatment that could lessen the pain for anyone who accidentally comes into contact with the tree.

On top of that, research into the specific toxins, called “gympietides” in honor of the tree, may prove useful in the development of drugs for general pain relief not related to an encounter with the plant itself.

“Our results provide an intriguing example of inter-kingdom convergent evolution of animal and plant venoms with shared modes of delivery, molecular structure, and pharmacology,” the scientists write.

So, if you happen to live in Australia and come across one of these plants, keep your distance. Apparently brushing up against one is like being bitten by many venomous spiders all at the same time.