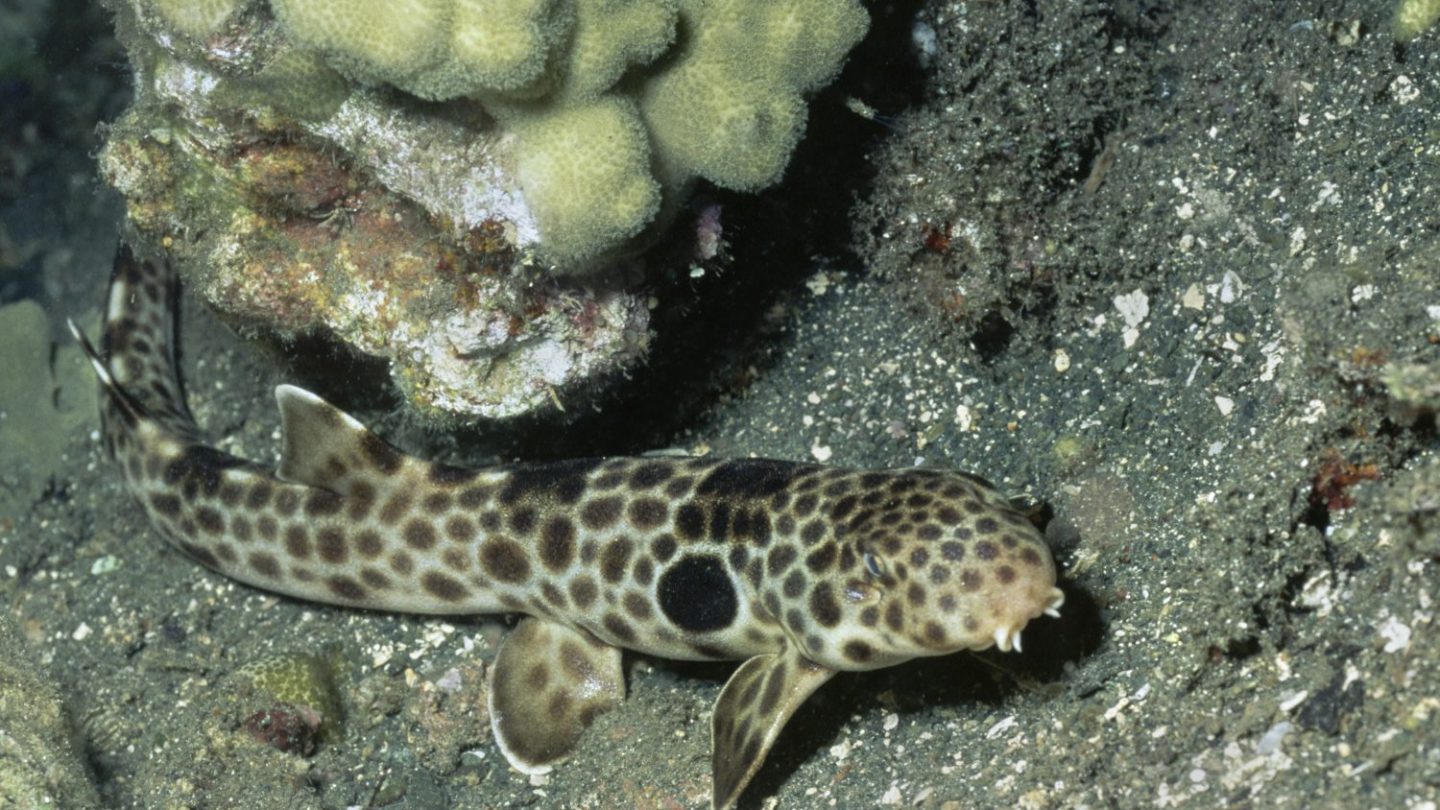 Walking sharks sounds like something you’d see in a preview for Sharknado 8: Nowhere Is Safe, but it’s apparently a totally real thing, and researchers have discovered a handful of species in recent years that have seemingly evolved the ability.

Scientists have known about sharks that have the ability to “walk” with their fins on dry land for a while, but in researching the known species they discovered four species that have apparently developed the ability much more recently. The research was published in the journal Marine & Freshwater Research and it suggests that sharks may gain some big advantages by being able to slink along the seafloor rather than swimming.

The walking sharks tend to appear in roughly the same area, which happens to be in the waters off of Northern Australia. They’re typically smaller in size — you won’t spot a great white shark walking along the bottom of the ocean any time soon — and it appears to help the sharks hunt for ground-dwelling prey.

“Instead of swimming around, these little bottom-dwelling sharks actually ‘walk’ using their pectoral and pelvic fins, which makes it easier for them to poke their heads under coral and rocks as they look for small fish, snails and crustaceans to eat,” Mark Erdmann, a co-author of the study, said in an interview. “We’ve found that most walking sharks spend their entire lives on the same reef they where they hatched — never really moving more than a mile out of this radius. The only way they can get across deep water or move a significant distance would be if they are on a reef that is moving due to tectonic plates shifting.”

The researchers explain that the sharks that have been observed walking tend to be in isolated areas and don’t travel far. They attribute the rapid development of walking techniques to individuals or small groups of sharks moving to a new area and, once they adopt the walking technique, future generations learn it from birth.

“Speciation typically happens when individuals of a given species get separated from their main population — sometimes by walking or swimming or being carried away on a current to an isolated place,” Erdmann explains. “If they are lucky enough to survive and breed, eventually evolution will take this new population in a different direction and often leads to a new species.”

The researchers say that intend to study the walking sharks further and learn more about their habits. Walking sharks are still a poorly-understood subset of the shark family tree, so there’s still plenty of questions left to be answered.