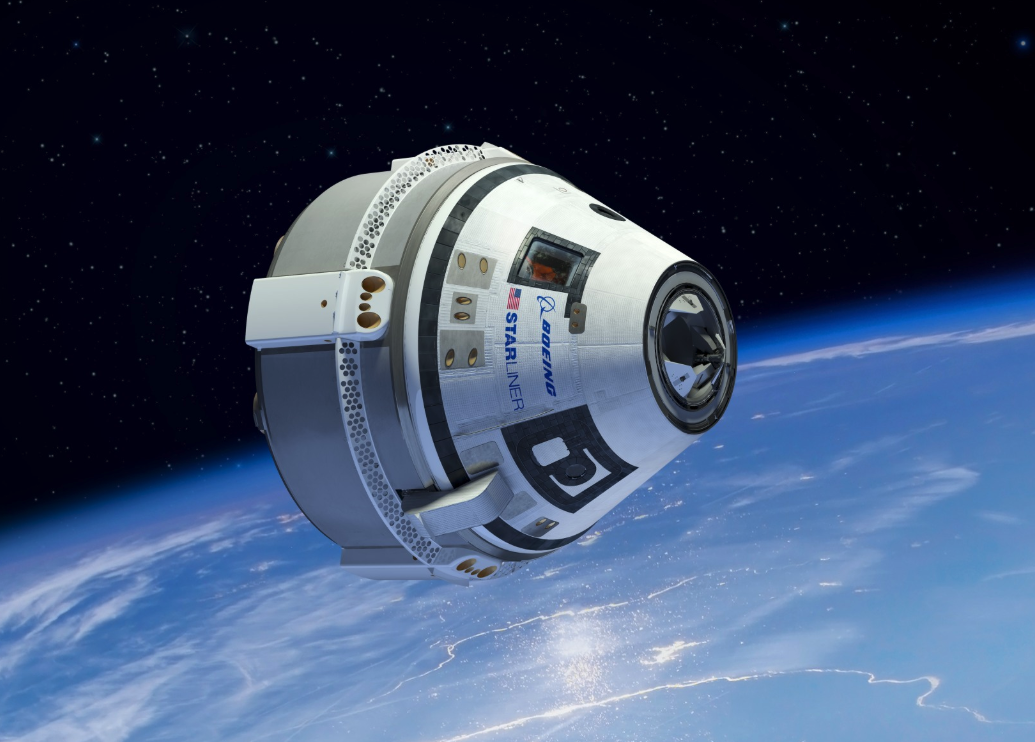 Today was supposed to be a huge slam dunk for Boeing. The company’s Starliner spacecraft was scheduled for a launch from Earth and then docking with the International Space Station. In a press conference just moments ago, the NASA administrator Jim Bridenstine broke the news that a glitch will prevent Boeing’s Starliner from making its way to the space station.

Shortly after the successful launch, Boeing and NASA began to report problems with the spacecraft and its behavior. Ultimately, the spacecraft didn’t do what its automated systems were designed to do and Starliner will not be making it to the space station this time around.

As Boeing and NASA explain, a timer that is supposed to keep the vehicle on the same timeline as the rest of the mission was, put simply, wrong. The timer told the vehicle that it was at a different point in its mission than it truly was. Because of this, the vehicle, which is in a safe orbit around Earth, was burning fuel to make small adjustments that it shouldn’t have been making.

There are still many unanswered questions in all of this, including how the Starliner’s timer ended up so out of sync with the mission. Whatever the reason, the end result is that Starliner won’t meet its date with the space station and the primary goal of the mission will not be completed.

In their joint press conference, NASA and Boeing were bullish on the things that went “right” with the mission, noting that, aside from the timer glitch that doomed the docking attempt, everything else is working fine. NASA administrator Jim Bridenstine even went so far as to suggest that if the capsule had human crew members aboard, the issues with the automated timer could have been corrected swiftly and the mission would have proceeded as planned.

We’ll have to wait and see when NASA plans to try things again, but it certainly won’t be before the new year. It’s also unclear how far this will push back the timeline of NASA’s Commercial Crew program which, at this point, is a two-horse race between SpaceX and Boeing to deliver a crewed launch vehicle to NASA for trips to the ISS.