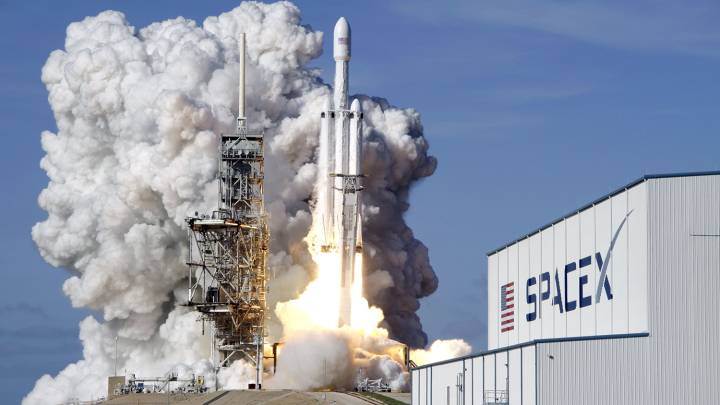 SpaceX’s Starship project is one if its most ambitious efforts yet. The company envisions various versions of the spacecraft eventually traveling to the Moon, Mars, and even to other star systems, but first it has to get off the ground.

The SpaceX Starhopper is the prototype test vehicle that the company is using to test the technologies that will power the full-sized Starship in the future, and it’s scheduled to fire up again tonight. That’s a big deal for SpaceX, but it might be an even bigger deal for the residents of Boca Chica Village in Texas which sits a very short distance from the Starhopper test launch facility.

This latest test of the Starhopper has been a long time coming, with SpaceX being forced to weight weeks for an FAA permit. The FAA has been hesitant to issue the permit based on the potential risks the test launch could pose to local residents and their homes.

Looks like @SpaceX Starhopper flight may be as soon as Monday. FAA support is much appreciated!

On Twitter, one Boca Chica resident posted what she says is a warning notice that was hand-delivered by a deputy from the local sheriff’s department.

Sheriff Deputy just hand delivered this notice to me. I guess we will be outside watching the hop. 😅🤠🔥🚀🔥@NASASpaceflight pic.twitter.com/5AJ8XZGdzd

“There is a risk that a malfunction of the SpaceX vehicle during flights will create an overpressure event that can break windows,” the notice reads. “Therefore, in order to protect Public Health and Safety, it is recommended that you consider temporarily vacating yourself, other occupants, and pets, from the area during the Space Flight Activities.”

The notice goes on to explain that if you’re unwilling to leave the area entirely, it’s a good idea to at least be outside of a building during the time of the test. The brief test flight is scheduled for between 4:00 p.m. and 4:15 p.m. local time.

Depending on how the test goes, it’s likely that this will be Starshopper’s last test launch before larger-scale Starship production begins. SpaceX boss Elon Musk, ever the optimist, suggested that early version of the Starship could be ready to fly before the end of the year.