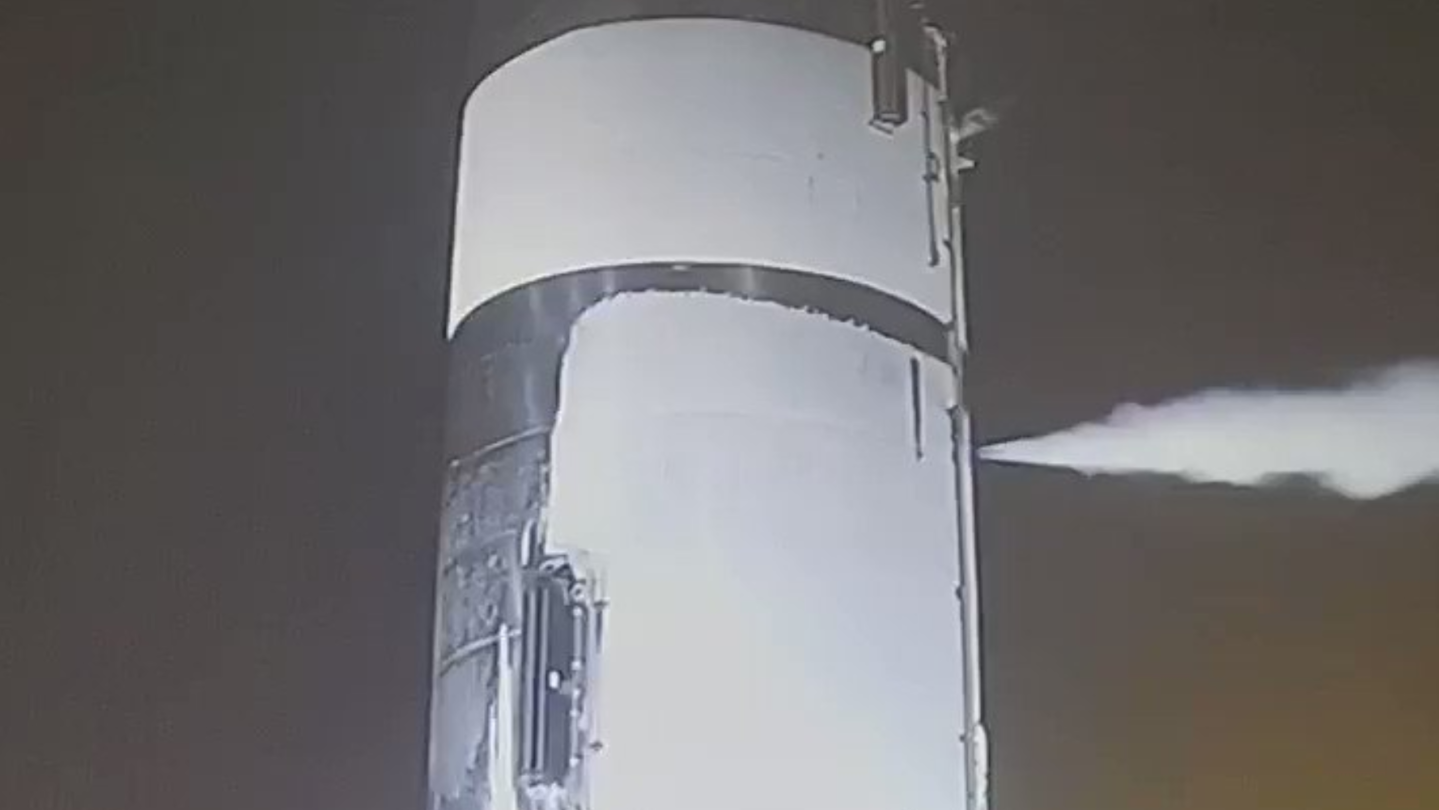 The biggest news here, aside from the fact that the rocket prototype didn’t fail outright, is that a successful cryo pressure test means that the spacecraft could soon see its first test flights.

Previous prototypes of the Starship have failed dramatically during cryo pressure testing. They basically imploded, crumbling into masses of twisted metal. It wasn’t pretty, but SN4 survived. That may be due to slightly different pressure settings for this particular test, as Elon Musk alluded to in a tweet.

He noted that the pressure the prototype was subjected to was “kind of a softball tbh,” but adding that the successful test was still “enough to fly!” The next phase of testing will involve marrying the prototype with its propulsion system; SpaceX’s beefy Raptor engine. Static fire tests should be next up on the to-do list, which means having the rocket secured and firing the engines without allowing it to actually take off.

Assuming that the vehicle doesn’t explode — SpaceX has seen that happen during static fire tests before — the next big test will see the spacecraft travel skyward, though not all the way into space. Like the smaller-scale Starhopper before it, the Starship prototype will fly only a short distance into the sky before touching back down in a demonstration of its launch and landing capabilities.

Starship is SpaceX’s big bet on the future of deep space travel. The company envisions versions of Starship making regular trips to Mars and perhaps even beyond. Elon Musk has stated that he called the spacecraft “Starship” because future versions will travel to other star systems, though that’s obviously not even remotely possible today.

Going forward, SpaceX will continue to iterate on its Starship design, and eventually, at some point in the not-so-distant future, we might actually get to see a version of it head into space. When that day will come remains anyone’s guess.