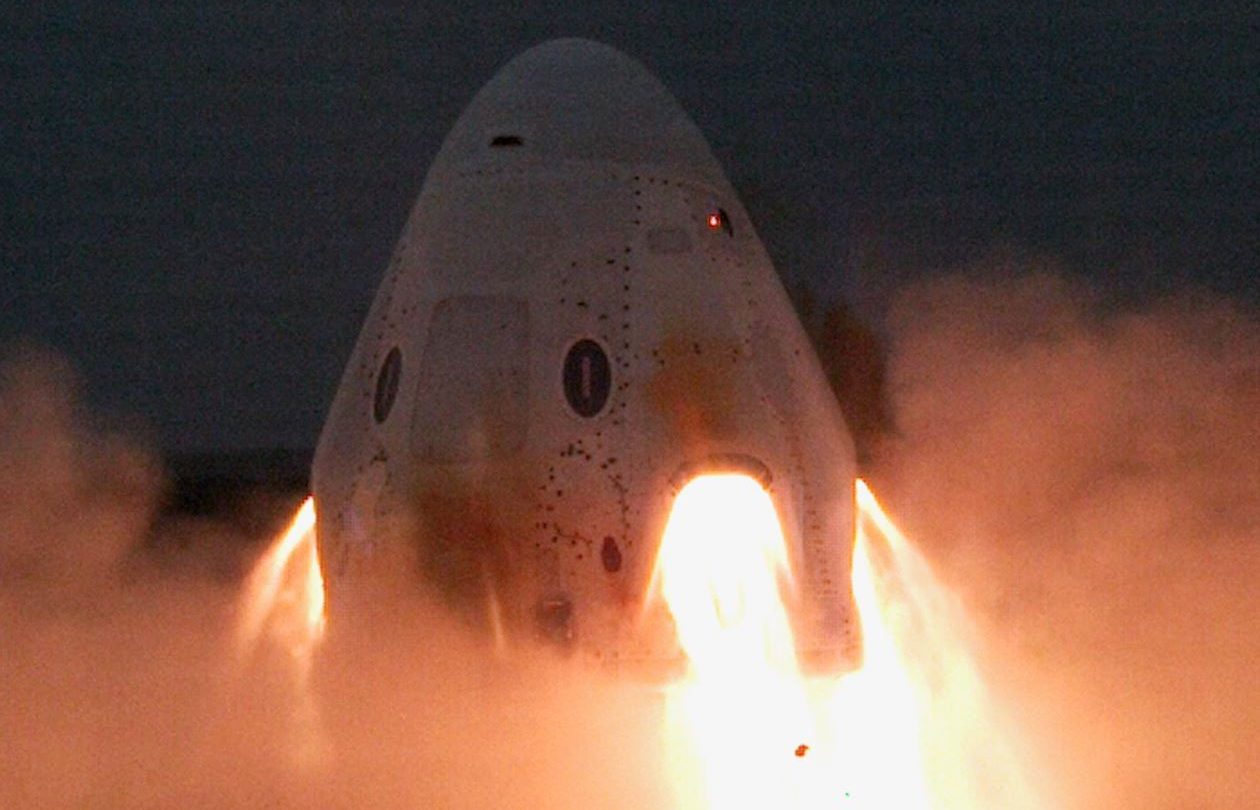 SpaceX has enjoyed many successes in 2019. It delivered many satellites into orbit for its clients, it launched the Falcon Heavy again, and it sent an empty Crew Dragon to the International Space Station in a successful demonstration of its crew-ferrying capabilities. It was all going so well… until it didn’t.

Unfortunately, a static fire test of Crew Dragon in April resulted in a catastrophic explosion and total loss of the spacecraft. It was a major setback for SpaceX and NASA’s commercial crew program. An investigation uncovered the likely cause of the failure and the problem was fixed, clearing the way for a much more successful test on Wednesday.

The static fire test is, as the name suggests, a test that takes place without the spacecraft moving. It’s designed to demonstrate the functionality of the thrusters that are used both for orbital maneuvers as well as launch aborts. In the event of a serious rocket malfunction, the thrusters are designed to push the crew capsule out and away from the rocket, allowing it to land safely back on Earth.

The explosion of the spacecraft during a similar test in April was believed to be the result of titanium reacting with a chemical within one of the spacecraft’s high-pressure systems, causing an ignition that triggered the big boom. With that potential fault corrected, SpaceX’s recent test went well, and NASA is pleased with the results. Data related to the test will still be studied closely, but for now, it would seem that SpaceX can put that unfortunate incident behind them.

The next big milestone for Crew Dragon will be an in-flight launch abort test. That demonstration will require the spacecraft to safely escape an in-flight rocket failure scenario, proving that it can keep the crew safe even in the event of a serious malfunction during launch. SpaceX and NASA have yet to decide when that test might be carried out.