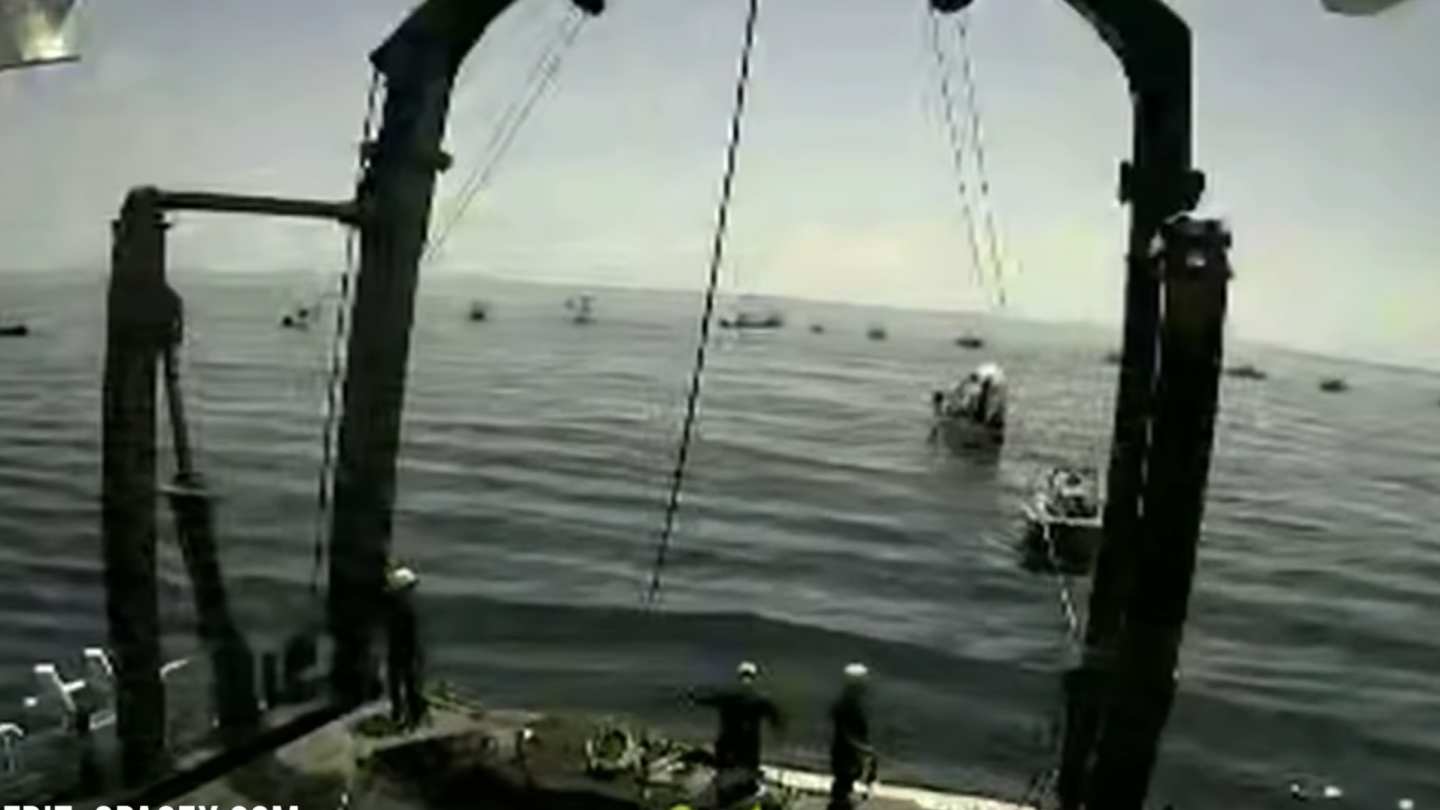 It’s been decades since a spacecraft took off from US soil and then splashed back down again off the coast. This past weekend, the SpaceX Crew Dragon did just that, nailing its reentry and bringing astronauts Bob Behnken and Doug Hurley safely back to Earth. An hours-long process culminated in a splashdown near Pensacola, Florida. It was a big deal for SpaceX and NASA, but the recovery of the crew was hampered by a bunch of morons who don’t understand that things coming back from space are dangerous.

As Jalopnik reports, coverage of the recovery efforts showed what looked like a dozen or more boats coming to check out the Crew Dragon capsule as it was being hauled aboard the recovery ship. They were way too close for the comfort of the crews working on getting the astronauts back to dry land as safely as possible.

As you might expect, officials in charge of the recovery mission were none too pleased with the casual nature with which private boaters approached the scene. The United States Coast Guard issued a statement noting that “numerous boaters ignored the Coast Guard crews’ requests and decided to encroach the area, putting themselves and those involved in the operation in potential danger.” That’s bad news, and while the capsule bobbing up and down in the ocean might not appear dangerous, there’s a reason why these things are handled by professionals.

The recovery team reportedly had to delay the recovery of the capsule briefly due to the presence of nitrous tetroxide fumes, a rocket propellant that is toxic to humans. Boaters cruising up to get a closer look would have had no idea that the scene was as dangerous as it was, but they went ahead and got way, way too close anyway.

“I will tell you it’s a beautiful sunny day and a lot of boaters were out there and they were certainly intrigued,” NASA administrator Jim Bridenstine said in a statement after the capsule’s recovery. “I think all of America was very anxious to see the capsule land in the water, but yeah, it’s something that we need to do better next time.”

It’s great that so many people suddenly decided they were interested in science and space exploration, but traveling to the splashdown site of a crewed capsule just to catch a glimpse of it is obviously a terrible, terrible idea. Let’s not do that again.