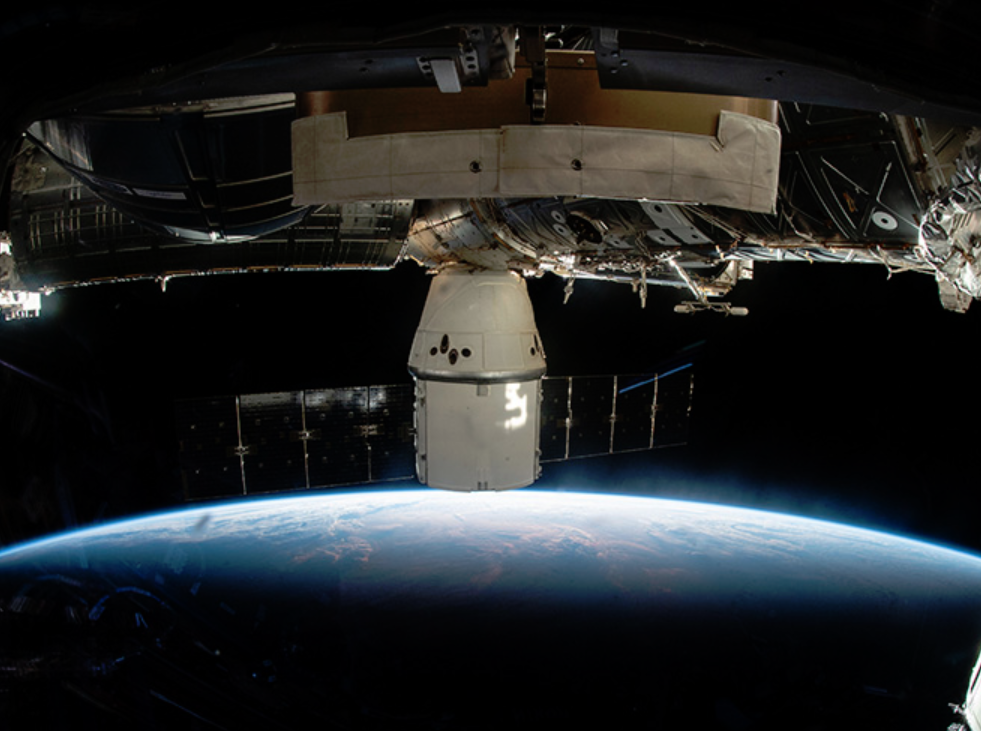 Both SpaceX and NASA are eager to get the Dragon cargo spacecraft back to Earth now that it has fulfilled its duties in bringing much-needed supplies to the crew aboard the International Space Station. The ship was originally expected to be released from the ISS earlier this week but plans have since changed, and NASA now expects the space station to bid farewell to the Dragon on Sunday afternoon instead.

Prior to this latest change, the most recent schedule would have seen the ISS release the Dragon on Sunday morning, but now NASA says it wants to release it later due to some weather quirks back on Earth.

“To take advantage of calmer sea states in a different location in the Pacific Ocean, SpaceX and the International Space Station Program agreed to move the departure of the SpaceX-CRS-16 Dragon cargo craft from the station from early Sunday morning to late Sunday afternoon, setting up the first night splashdown and recovery of a Dragon vehicle,” NASA explained. “Dragon’s hatch will be closed Sunday morning, and the spacecraft will be detached from the Harmony module around 3 p.m. EST Sunday.”

After decoupling from the space station the Dragon capsule will remain in orbit around Earth for a short while before initiating an engine burn to allow it to reenter the atmosphere. Based on the new schedule, NASA expects splashdown of the Dragon to occur at just after midnight, Pacific time.

Getting the Dragon back isn’t just a mundane task for NASA. The spacecraft will actually be carrying some very important experiments with it as it returns to Earth. The research carried out by the crew of the International Space Station is contained within, and scientists are patiently waiting to check it all out.