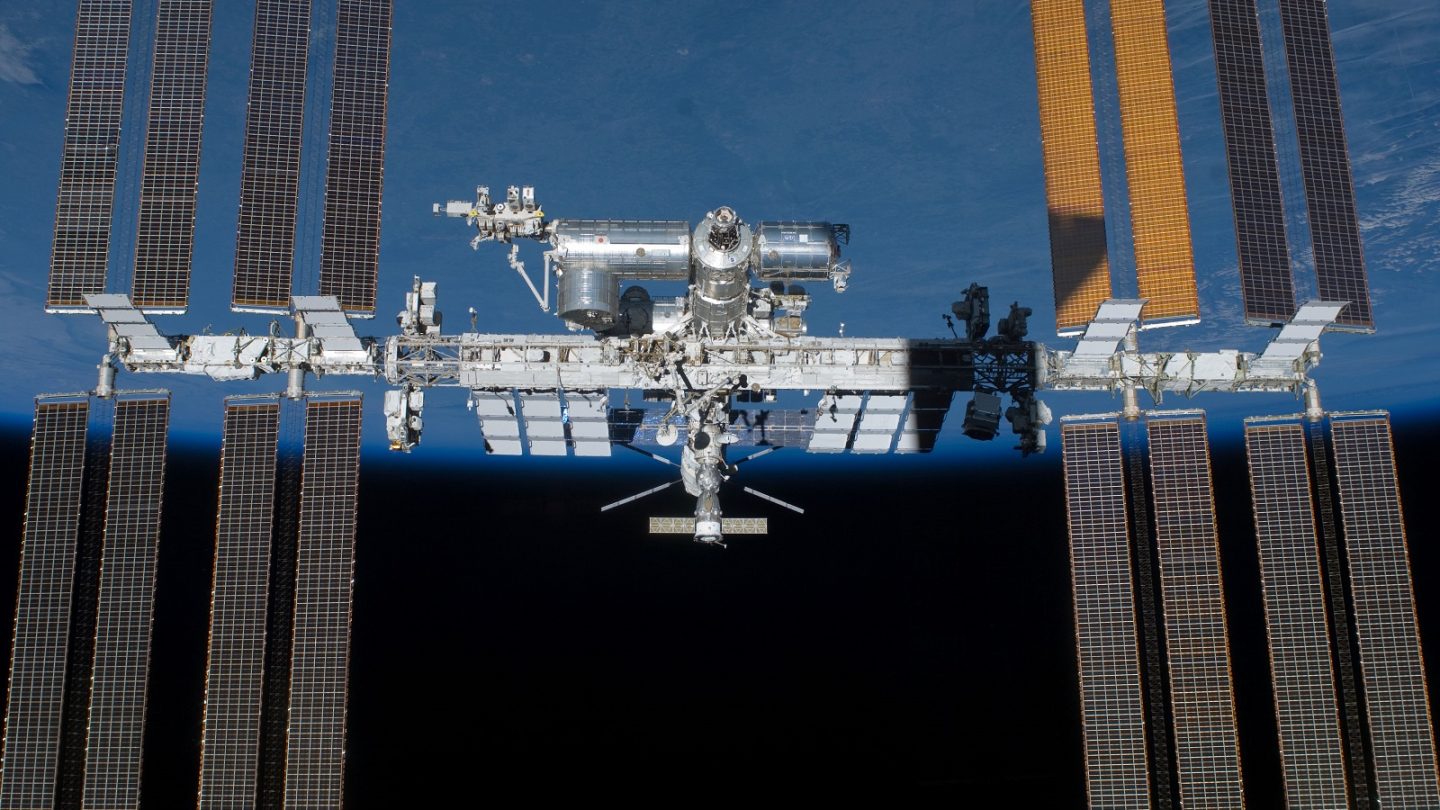 A lettuce-growing experiment on the International Space Station yielded produce that was just as nutritious as its counterpart grown back on Earth. The lettuce, which was grown in three batches in the mid-2010s, has been the subject of research aimed at determining in space-grown foods are any different — or perhaps even dangerous — in comparison to the foods we’re used to.

If mankind is ever going to be capable of traveling deep into space, visiting or even colonizing other worlds, knowing what foods to grow there will be vital. Determining how space affects the growth of plants is important, but it’s even more crucial when you’re planning on actually eating those plants. Thus, the lettuce experiment was born.

“The ability to grow safe, fresh food to supplement packaged foods of astronauts in space has been an important goal for NASA,” the researchers note in their paper. “Food crops grown in space experience different environmental conditions than plants grown on Earth (e.g., reduced gravity, elevated radiation levels).”

To ensure the experiments returned the most accurate results, NASA grew lettuce both on the space station and back on Earth simultaneously. Differing harvest techniques were used, applied to both the ground-based controls and the space lettuce. The resulting veggies were then studied for their safety as well as their nutritional yield.

Comparing the ground-based lettuce and the space lettuce meant diving into specific levels of vitamins and minerals present in each. In the vast majority of cases, there was no significant difference in the nutritional content between the two crops, suggesting that “leafy vegetable crops can produce safe, edible, fresh food to supplement to the astronauts’ diet, and provide baseline data for continual operation of the Veggie plant growth units on ISS,” according to the researchers.

As NewScientist reports, the results, while encouraging, actually surprised the researchers. The scientists had anticipated differences in nutrient levels in the space lettuce, simply due to the number of differences in the growing conditions. That didn’t happen, however, and the lettuce grown on the space station proved to be virtually identical to the Earth lettuce.

NASA really put its money where its mouth is with this experiment, and the space lettuce was even taste-tested by astronauts who reportedly tried it with both burgers and tacos. The scientists said the lettuce was great. There’s still plenty of time to prepare for crewed missions to other planets, and we’re not yet to a point where we can even dream about colonizing a world like Mars. In the meantime, NASA will continue to work on figuring out which veggies will be best suited to space harvesting.