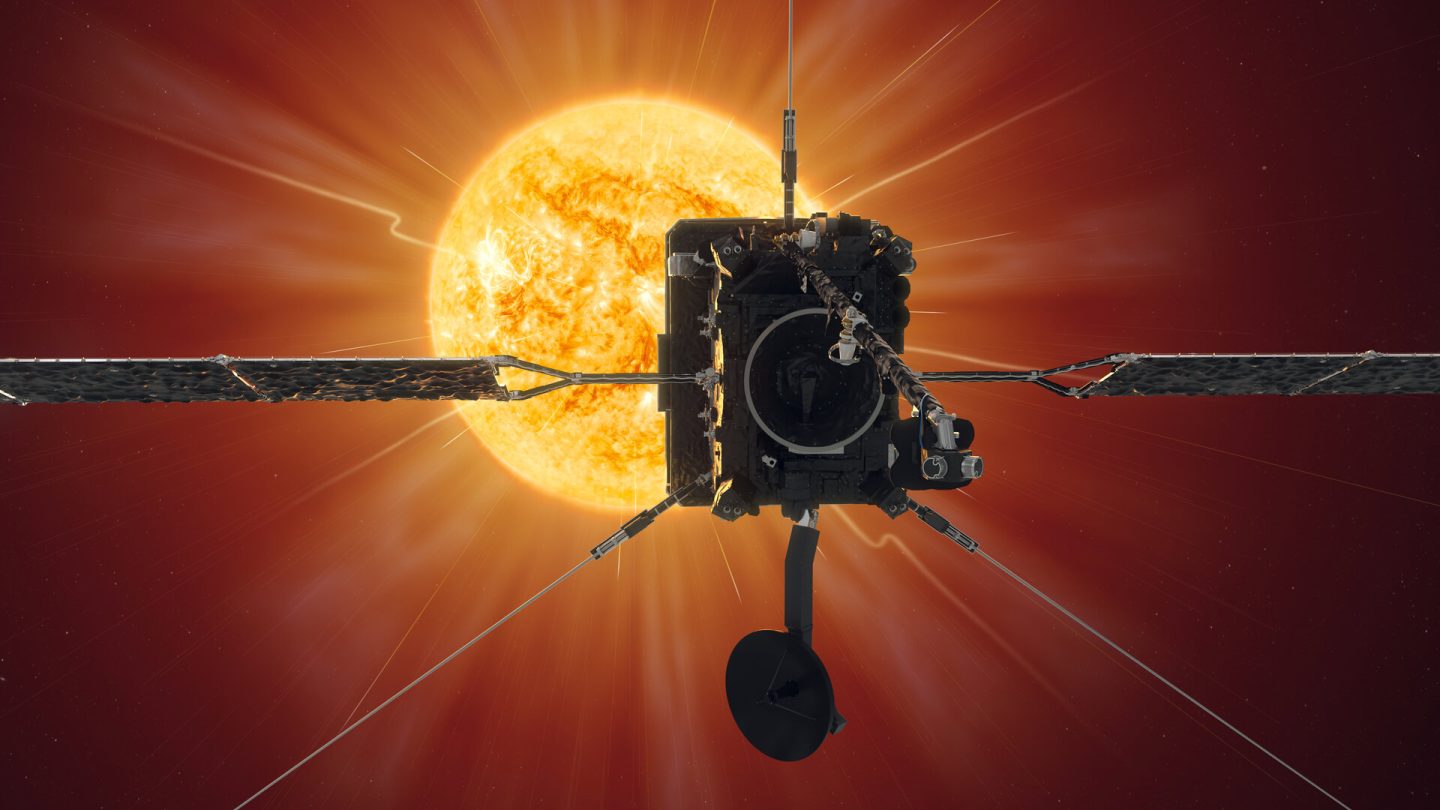 The Sun at the center of our solar system is pretty important. You probably don’t give its life-giving rays a second thought as you go about your day-to-day life, but there are scientists who think about it a lot. Understanding what makes the Sun tick, so to speak, and the dangers it could pose to Earth are important, and that’s why NASA has launched multiple missions to study the star in recent years.

The new Solar Orbiter, a joint mission between the European Space Agency and NASA, hopes to reveal some of the Sun’s secrets, but first, it has to actually get there. In a new update from the ESA, we’re told that the orbiter has just passed Venus on its way to the Sun, ticking a major milestone in its journey while conducting a bit of science at the same time.

The mission of the Solar Orbiter is, as you might imagine, almost entirely focused on the Sun itself. The spacecraft is built to take measurements and readings while also capturing images of the Sun from a distance we’ve never been able to achieve before. It’s a very important mission, but since the probe is just cruising through space on the way to the Sun, and it passed relatively close to Venus, its handlers decided to see what kind of information it could gather about the planet as it zipped by.

“Solar Orbiter is of course a mission not designed specifically to take Venus observations,” ESA’s Daniel Müller recently told reporters. “We are always looking for bonus opportunities to do science, so yes, we will be doing observations when we approach Venus.”

And so, as the orbiter passed by Venus it gathered as much data as it could. That information came in the form of readings related to plasma waves, radio signals, and observations of how the solar wind — the speedy outflow of charged particles from the Sun that affects nearby planets, including Earth — interacts with Venus. That data will help inform further research and, when taken along with the wealth of data the orbiter is expected to gather about the Sun, it could improve space weather forecasts here on Earth and helps us better understand the incredible relationship the Sun has with all of the planets that surround it.

The one thing that the orbiter didn’t do during its flyby is actually snap images of the planet. That’s a bummer, as it would have been cool to see some new, up-close images of Venus, but since the mission is laser-focused on the Sun, we’ll let it slide.