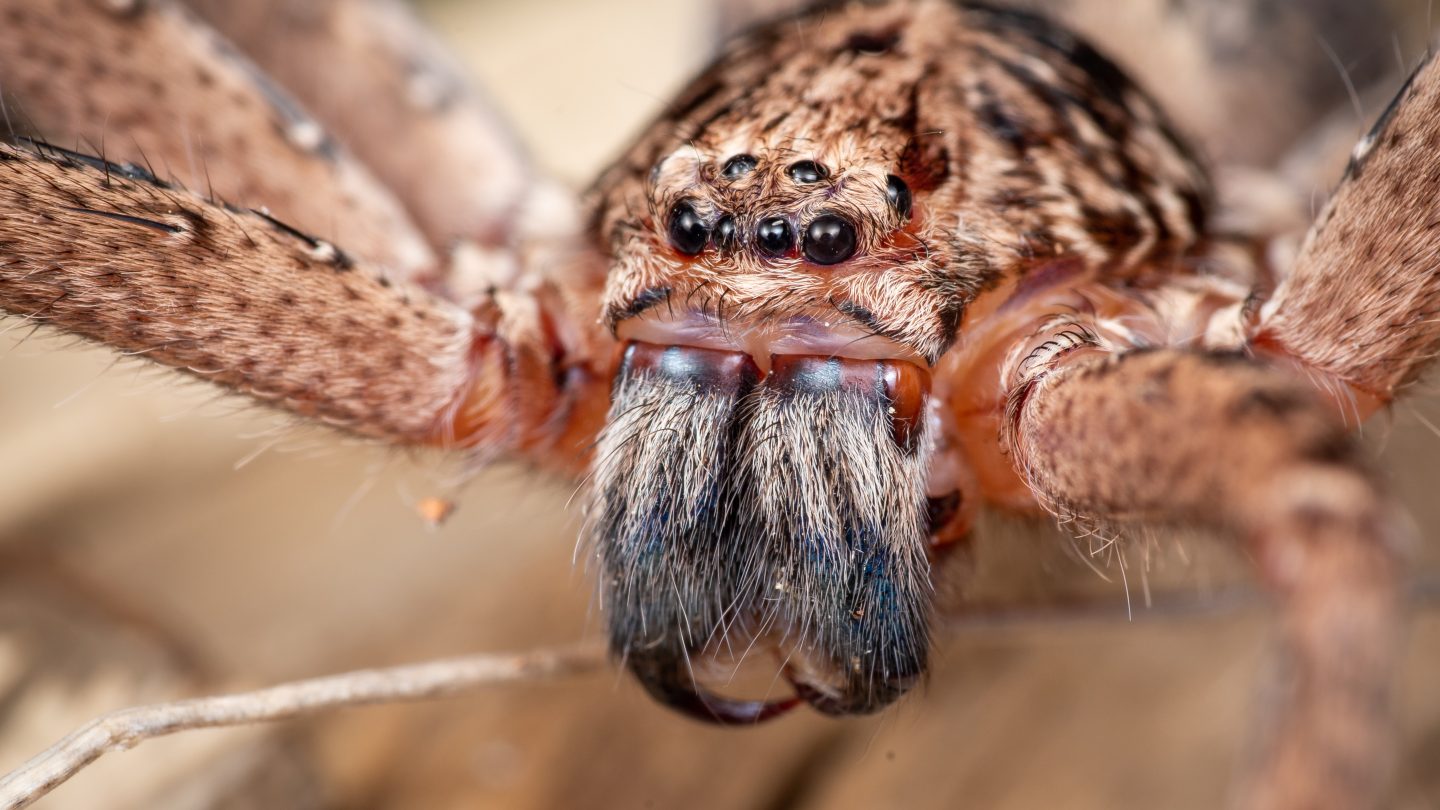 If you thought that science couldn’t go too far, you may change your mind soon. A group of researchers at Rice University in Texas are pioneering a new field called “necrobotics.” The show’s star is a dead spider brought back to life using puffs of air to control its legs. The researchers shared a video of the experiment in action, which is terrifying.

The idea reportedly came up when Daniel Preston, a Rice University assistant professor of mechanical engineering, was setting up his lab. Preston and a graduate student, Faye Yap, were curious why a dead spider in the corner had curled up its legs. And this question helped lead the two to necrobotics.

With a little research, they discovered that spiders use hydraulic pressure to extend their legs. This made the two wonder even more. Could you “hack” the process and make the spider’s legs work even if it was dead?

The result is terrifying. In a video shared on YouTube, the researchers showcase how they used puffs of air to control the spider’s legs. This allowed them to take a dead spider’s body and effectively lift items. They published a study on the process and necrobotics in Advanced Science earlier this week.

The new field of study could also unlock interesting knowledge in the future. One of the biggest reasons that Preston and his team are so gung-ho about it is that they aren’t introducing a lot of waste to the system. Because the spiders are already dead, they’re simply repurposing the bodies. Waste can be a huge problem with traditional components, Preston notes. But that isn’t the case here.

Because the field is so new, it’s unclear how much support or pressure it will get from other scientists, researchers, and engineers. But, if they can continue to dig deeper into necrobotics, it will be interesting to see what type of interesting and terrifying information they uncover. If you want more nightmare fuel, check out this video of spiders hunting in a pack.