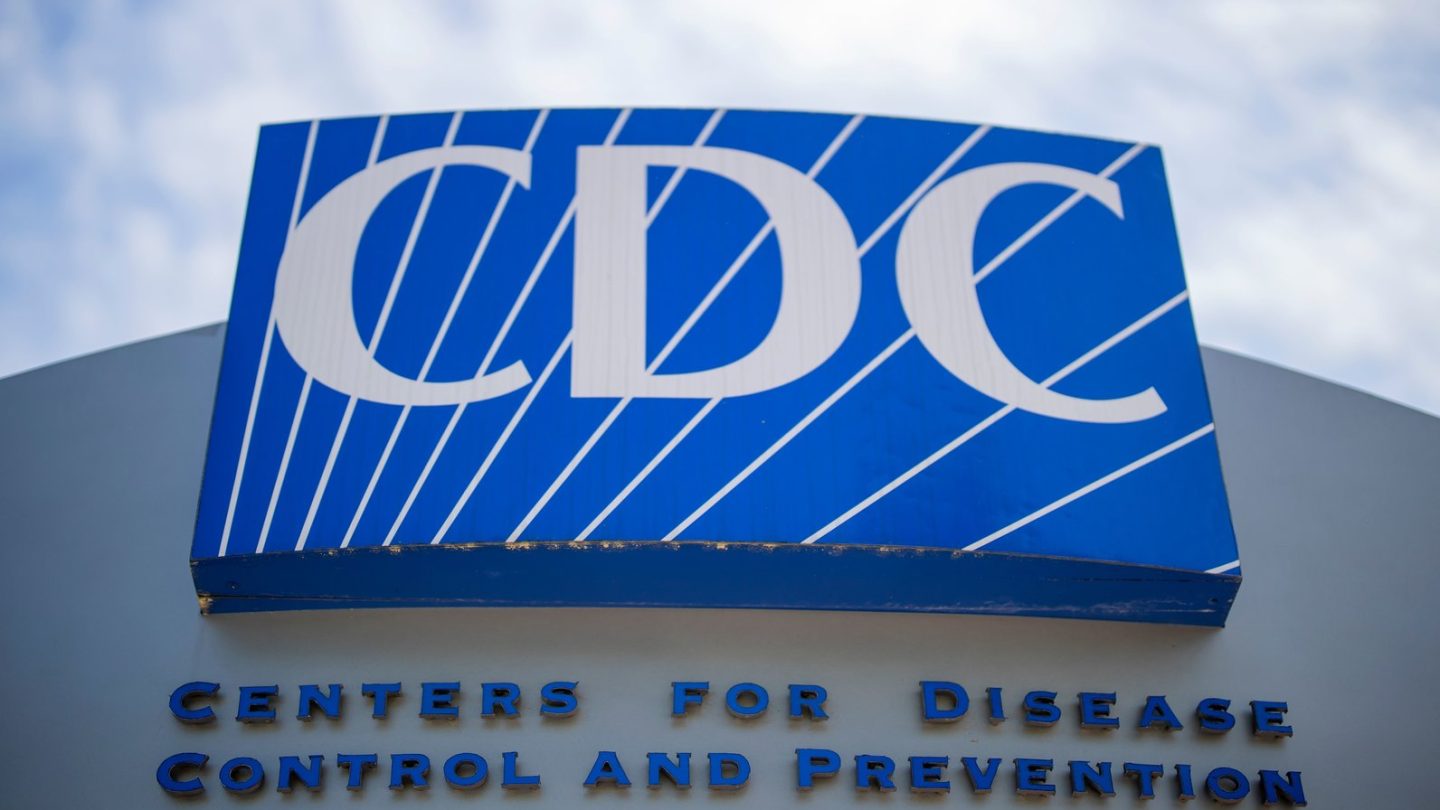 As if the current coronavirus pandemic wasn’t enough to feel stressed out about, officials are now laying out a forecast that involves — once we actually get through the current crisis — the likelihood that there will be another wave of the virus next year.

That’s according to CDC director Dr. Robert Redfield, who said during an interview on ABC’s Good Morning America that we should prepare for the COVID-19 coronavirus to behave like the flu in terms of reoccurrences. “I think we have to assume this is like other respiratory viruses, and there will be a seasonality to it,” he said, adding that this means it’s important for the country to aggressively improve its testing capacity and other control strategies like contract tracing now. That will put us in a better position to respond when the next wave comes, a wave that hopefully doesn’t have nearly the same widespread effect across the country as this first one has had.

At the moment, the US, unfortunately, leads the world in terms of the number of coronavirus cases that have been detected here (more than 640,000, including more than 31,000 deaths). That’s according to the latest numbers from Johns Hopkins University.

Redfield stressed that his agency is working hard right now to augment public health tools so that once the inevitable new outbreak does arrive, it will be able to be much more contained than it was this time around — when it got so out of control that officials had to skip ahead to the mitigation stage. That’s the stage where the best you can do is extreme measures like social distancing and quarantining, to give the virus basically nowhere to go but which represents an extreme, last-resort measure.

“The CDC is science-based, data-driven, (so) until we see it, we don’t know for certain,” Redfield said about any second wave coming. “But it is critical that we plan that this virus is likely to follow a seasonality pattern similar to flu, and we’re going to have another battle with it upfront and aggressively next winter.”

He made those remarks ahead of President Trump laying out a blueprint for the gradual reopening of the country, which he was expected to do on Thursday. As we noted here, the plan that’s being refined is a broad set of guidelines from the federal government in support of reopening the country and economy, while leaving the details and local adjustments to individual states and governors, depending on the scale of the outbreaks there.