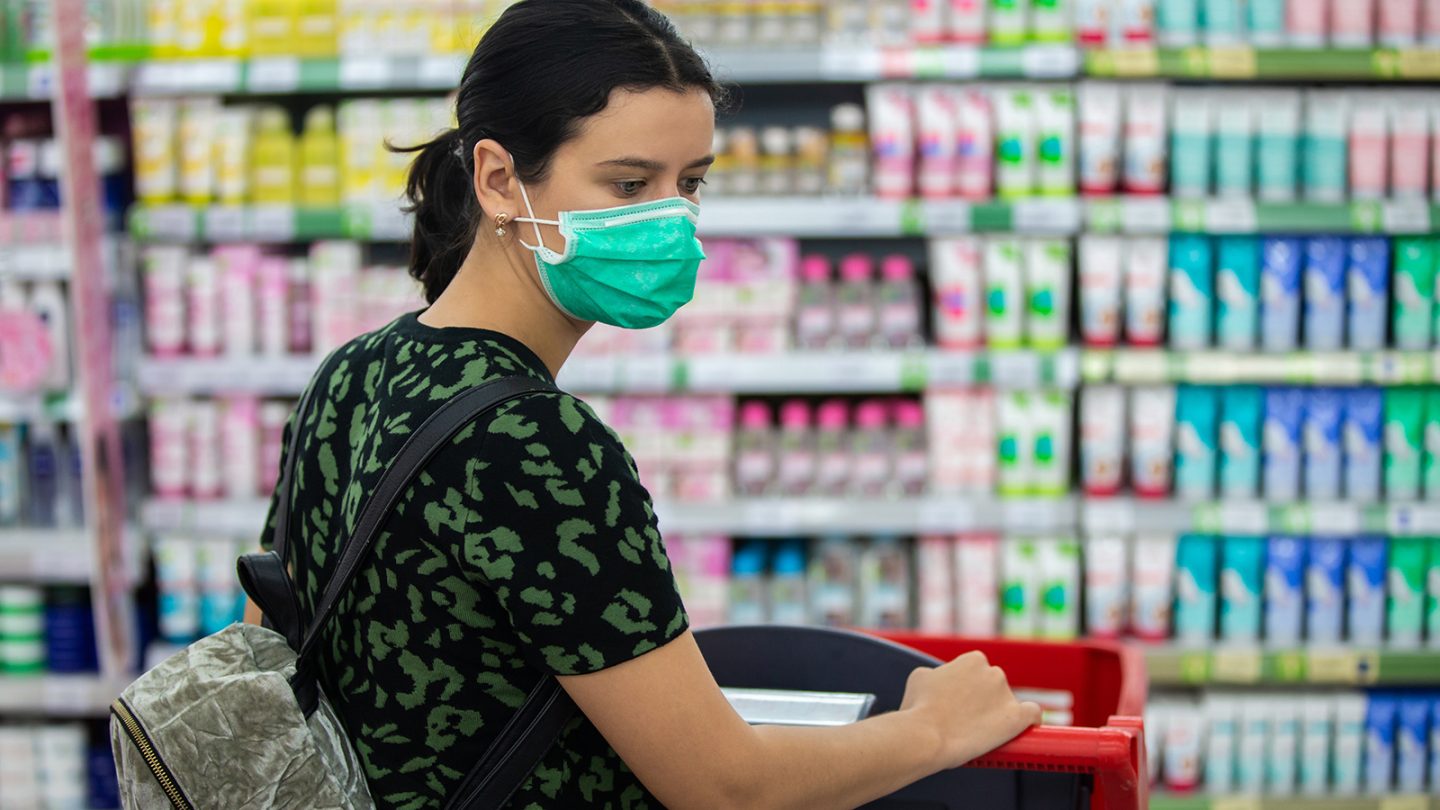 A vaccine is the only drug that can stop us from becoming infected with the novel coronavirus. More than 100 candidates are already in the works, and a handful of them have already reached various phases of human testing. While the signs are promising, we’ve yet to learn whether or not these drugs are safe and effective. Once they are approved for use, it will take years for the entire global population to be immunized.

Thankfully, a new type of drug is currently in development — one that can improve the condition of existing patients and even provide limited immunity against infection. These are drugs based on antibodies that can block the SARS-CoV-2 virus from replicating inside the body and can boost the immune response in COVID-19 patients.

The first successful antibody therapies use plasma from recovered COVID-19 patients. The antibodies transplanted from a person who has recovered to someone struggling to get rid of the infection have already saved lives. But plasma transfusions aren’t going to satisfy the demand, and that’s where antibody-based drugs come in.

A series of reports detailed various such projects that are already in development in the US, Korea, China, and other regions. Some will soon reach the clinical trial phase, and the first drugs could be ready for use later this year. Researchers have used all sorts of antibodies that can prevent the virus from replicating, including antibodies that worked against the SARS virus nearly 20 years ago, and antibodies taken from llamas, which are immune to COVID-19.

A new ABC News report details the work of a Bay Area team that has been working on an antibody therapy that could soon be ready for mass use. The lab has also been using SARS antibodies to fight the new virus.

“Once we have this therapy in our hands, if you have to go to the hospital or your loved one has to go to the hospital, you can give them the therapy and instead of getting more sick and being at the risk of dying, they get better rapidly, and they go home,” Dr. Jacob Glanville said. The doctor is widely known for appearing in the Pandemic docuseries that’s available for streaming on Netflix. He’s also the CEO of Distributed Bio and its therapeutics spin-off Centivax.

“We definitely need vaccines, but they take a good amount of time to develop, and you can’t give them to those who are already sick because vaccines often take four, five, or six weeks to take effect,” he added. But “the minute we have an antibody therapy, we can end the crisis.”

Stanford University and two other independent laboratories have confirmed that multiple Centivax SARS antibodies can also neutralize SARS-CoV-2. What that means is that the drugs can block the novel coronavirus from binding to human cells and infecting them. The coronavirus takes over cells and uses them as plants that allow it to replicate. The infected cell is destroyed, and the new copies of the virus can infect other cells.

Centivax hopes to move to clinical trials in August, and a possible treatment could be released in September, pending regulatory approval.