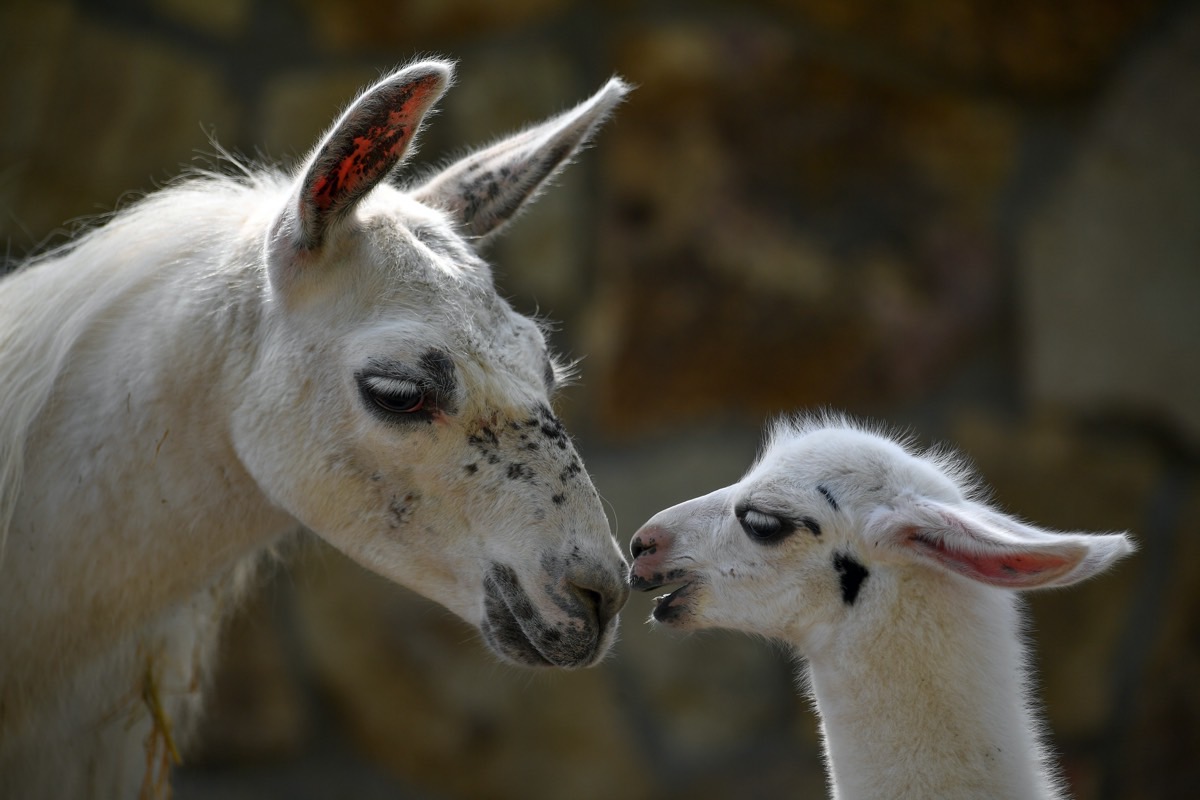 Llamas, the beautiful beasts that even Disney used for one of its animated features, might hold one of the answers to cracking the novel coronavirus pandemic. They can generate a strong antibody that can kill the new virus and scientists think they can adapt it for a treatment that would provide the same kind of results as a plasma transfusion from COVID-19 survivors.

Just in the past few days, we talked about eight separate projects to create monoclonal antibody drugs. Five teams are working on such therapies in the US and one of the drugs might be ready this summer. We also told you about similar efforts in Israel, Japan, and the Netherlands, where doctors have also been studying the same concept. Since then, a new study came out from researchers from the University of Texas, the National Institutes of Health, and Ghent University in Belgium that says llama antibodies can neutralize the spike protein on the SARS-CoV-2 virus that attaches to human cells and allows the coronavirus to replicate inside the body.

The research is based on previous findings for SARS-CoV-1 and MERS-CoV, the viruses responsible for the SARS and MERS outbreaks, The Hill explains. The researchers used two copies of the llama antibodies that worked on previous SARS infections and found that the resulting compound can neutralize the spike protein and stop the infection.

“While we were working on this project, the new SARS-CoV-2 coronavirus emerged, and the spike proteins are pretty similar between SARS-CoV-2 and the original SARS,” associate professor of molecular biosciences at UT-Austin Jason McLellan told Austin American Statesman. “We thought that maybe this nanobody if we isolated it, would also bind to this one.” The research was published in The Cell journal.

The theory might seem unusual and somewhat ironic. An animal passed this disease to humans according to all available evidence, and another animal might help kill the virus in infected patients.

McLellan thinks a llama antibody drug could even be used to offer temporary immunity to people at risk. “Immediately after injection, they’ll basically have immunity to that virus. It will wane over time, after a certain number of months, perhaps, but they become immediately immune,” he said. This drug wouldn’t be a vaccine, however.

What’s interesting is that the American and Belgian researchers working on this llama antibody theory aren’t alone. Remember the antibody research from Japan that I was referring to before? It’s based on the same VHH antibody concept from camelids — from our coverage earlier this week:

Researchers from the Kitasato University in Japan worked with Kao and biotech startup Epsilon Molecular Engineering to develop an antibody candidate they call VHH, per Nikkei. VHH is apparently derived of camelids that are one-tenth the size of conventional antibodies and cheaper to produce. Kao used microorganisms to produce the antibody after Epsilon identified the sequence information for VHH. Kao has used microorganisms for detergent manufacturing before, the report notes.

Llamas aren’t just gorgeous animals that deserve their own Disney animation, they’re part of the camelids family alongside camels and other beasts. That said, it’s unclear if and when drugs based on llama antibodies will be used to treat COVID-19. Clinical trials for a finished drug would have to prove that it’s effective on COVID-19 patients. But the fact that several teams around the world are studying this idea is both exciting and reassuring.

The Belgian team will start animal testing soon and provided all goes well, human trials are set to begin in about two months. If the drug is efficient, the antibodies can be grown artificially in mass quantities.