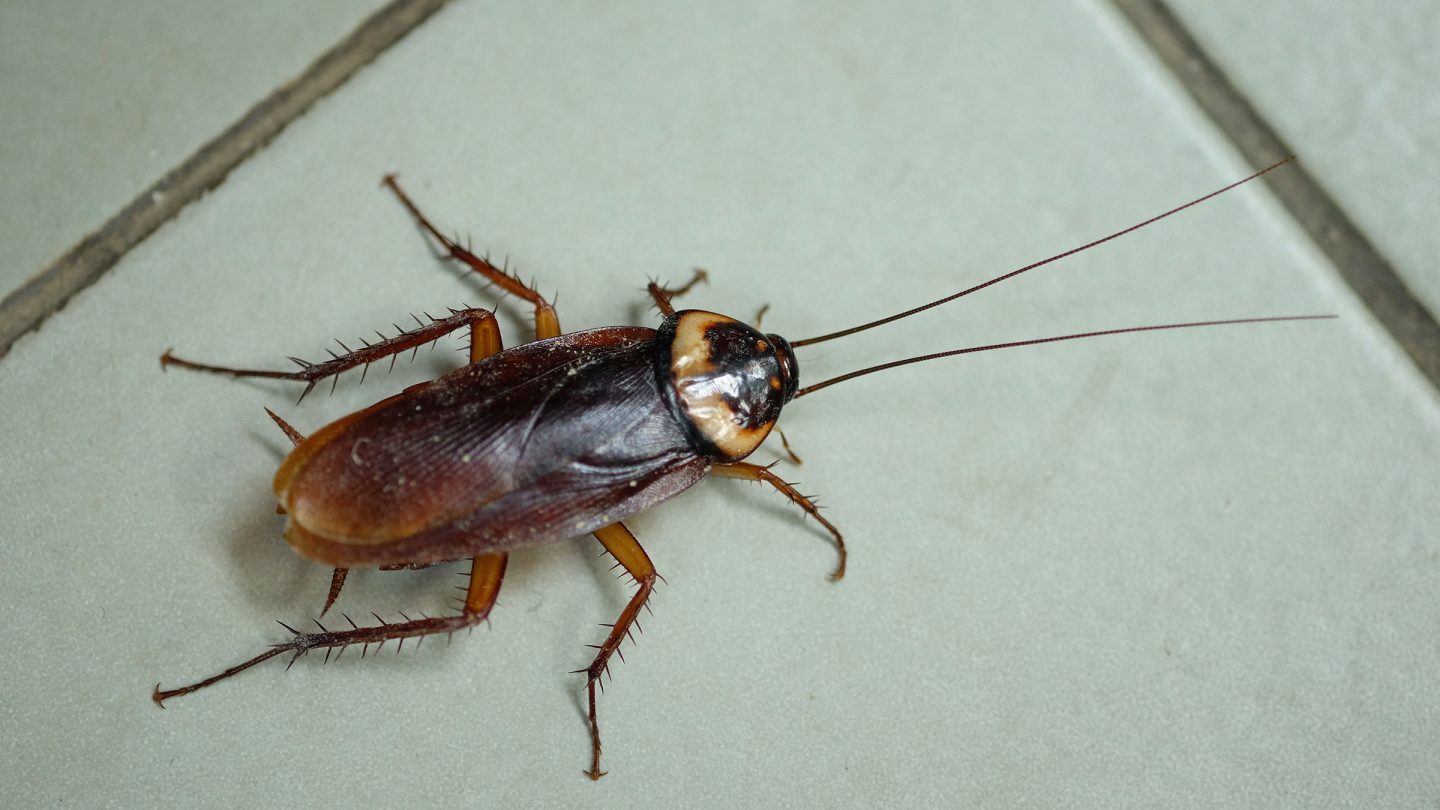 Well, for scientific progress, of course.

The researchers published their findings in a new study featured in Cell Reports Methods. The team is led by Yu Shirai, a scientist at Kyoto University. Together, the researchers used CRISPR-Cas9, a gene-editing technique, to inject cockroaches with artificial mutations.

The team found that the adult female cockroaches they injected passed the gene along to their young. This allowed the “mutated” genes to appear within the offspring, too. The breakthrough has led to the creation of the first “knockout cockroaches.” The term essentially refers to a genetically modified cockroach with artificially inactivated genes.

It’s an intriguing discovery and one that could open the door for more gene-editing research. Of course, genetically modified cockroaches might not be the first thing on most people’s lists of insects they’d like to see modified. However, there is a good reason the scientists wanted to do it with cockroaches.

Cockroaches, and other species of insects, protect their embryos. Cockroaches, in particular, surround their embryos with a hard case for days or weeks until their offspring hatch. This makes it impossible to inject the embryos early enough with the gene modifications.

Because the mutations are passed along to the offspring, the scientists believe they may have discovered a new type of gene-editing technique. They’re calling it “direct parental” CRISPR, or DIPA-CRISPR. Previously, gene-editing of insects required a microinjection into early embryos.

However, because direct parental CRISPR has proven successful in cockroaches, it could work in other species, too. In fact, something similar has been used in genetically modifying mosquitos, allowing the modifications to transfer from the parent to the offspring.

The scientists believe that DIPA-CRISPR could help revolutionize gene-editing technology by widening the variety of insects that it supports. Additionally, the process is much more accessible and simpler than injecting the gene modifications directly into the embryos. As such, genetically modified cockroaches are just the start.