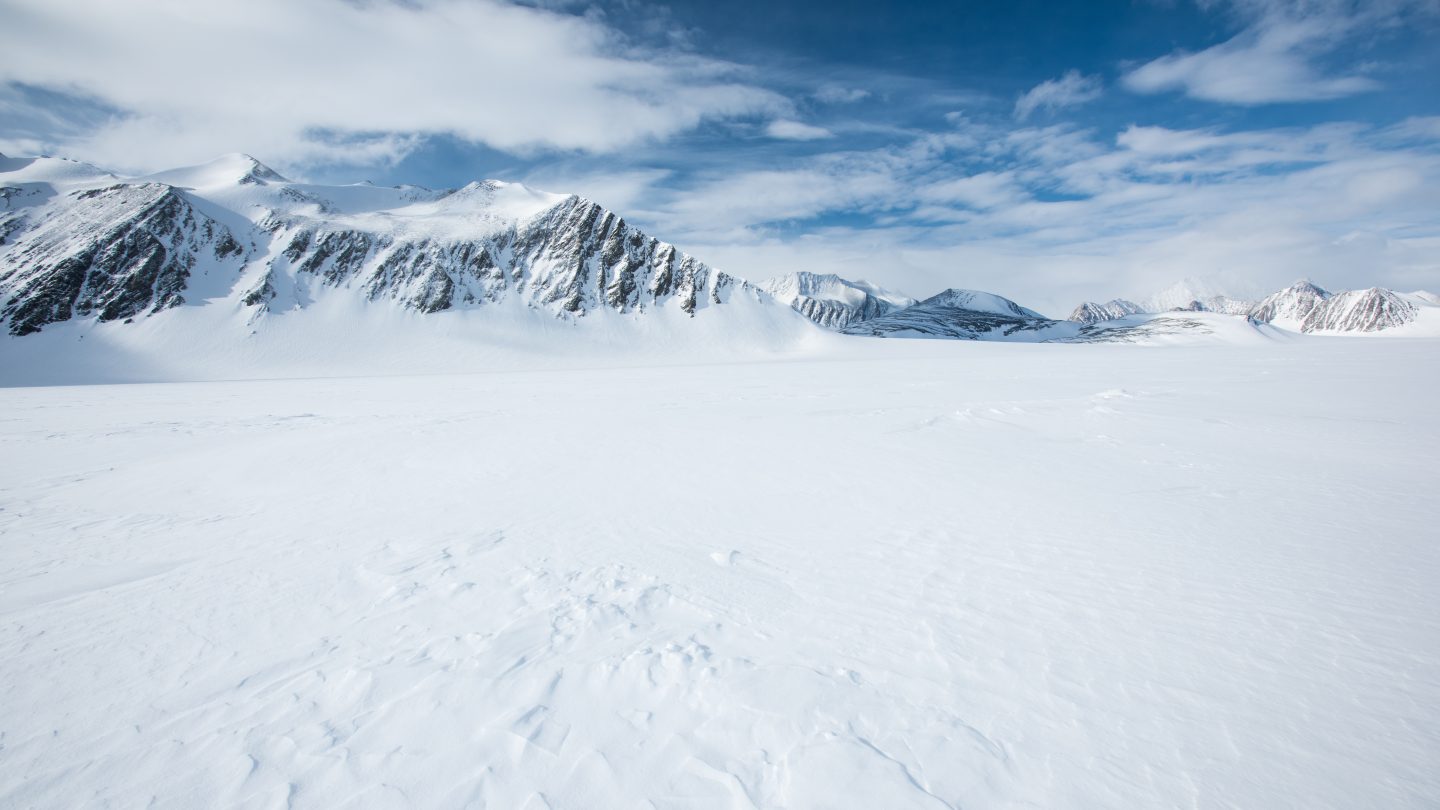 Antarctica is often considered the coldest, driest, and iciest place on Earth. Yet somehow life continues to find a way.  While global temperature changes may be fueling the melting of the polar ice caps, there is something worth celebrating in the arctic. Scientists have recently discovered a hidden world underneath Antarctica. A world that’s teeming with life.

There’s a hidden world under Antarctica

The hidden world was found over 1,640 feet below the surface of the ice in Antarctica. After drilling a hole through the ice, scientists dropped a camera into the hole. At the bottom, they noticed multiple blurry, tiny specks flashing in front of the video feed.

But the specks were not due to faulty equipment. Instead, they found that swarms of tiny amphipods were moving in front of the lens. The scientists say this caught them off guard, as they were not expecting to find any type of life that far below the surface.

The researchers say that having such a hidden world beneath the arctic ice is clear evidence of an ecosystem at play.

Overall, they say the discovery of the hidden world under Antarctica’s ice had them “jumping up and down for joy.”

The discovery is a remarkable one, that’s for sure. On top of providing evidence of a vast ecosystem beneath the ice, nobody expected to find any kind of life there, let alone a hidden world under Antarctica. As such, it makes sense that the discovery was so surprising.

As I noted above, Antarctica is often considered one of, if not the coldest, driest, and iciest places on Earth. And that’s for good reason. As one of the polar caps, it is responsible for 90 percent of the world’s ice and 80 percent of its fresh water.

So, this continent has a profound effect on our planet. Which is why scientists are trying to learn more about it.

The discovery of the hidden world under Antarctica was made at The Ross Ice Shelf. It’s the world’s largest ice shelf and has been the focus of multiple research projects over the years. The scientists say they just happened to stumble upon the structure that houses an entire ecosystem of amphipods.

The scientists hoped to better understand the different climate scenarios that could change the Ross Sea. Instead, scientists walked away having discovered an entirely unknown world and ecosystem. It’s a remarkable achievement and one that will hopefully continue to shed light on this cold and mysterious part of the world.

Related coverage: Scientists may have found something unfathomably massive living under Antarctica.