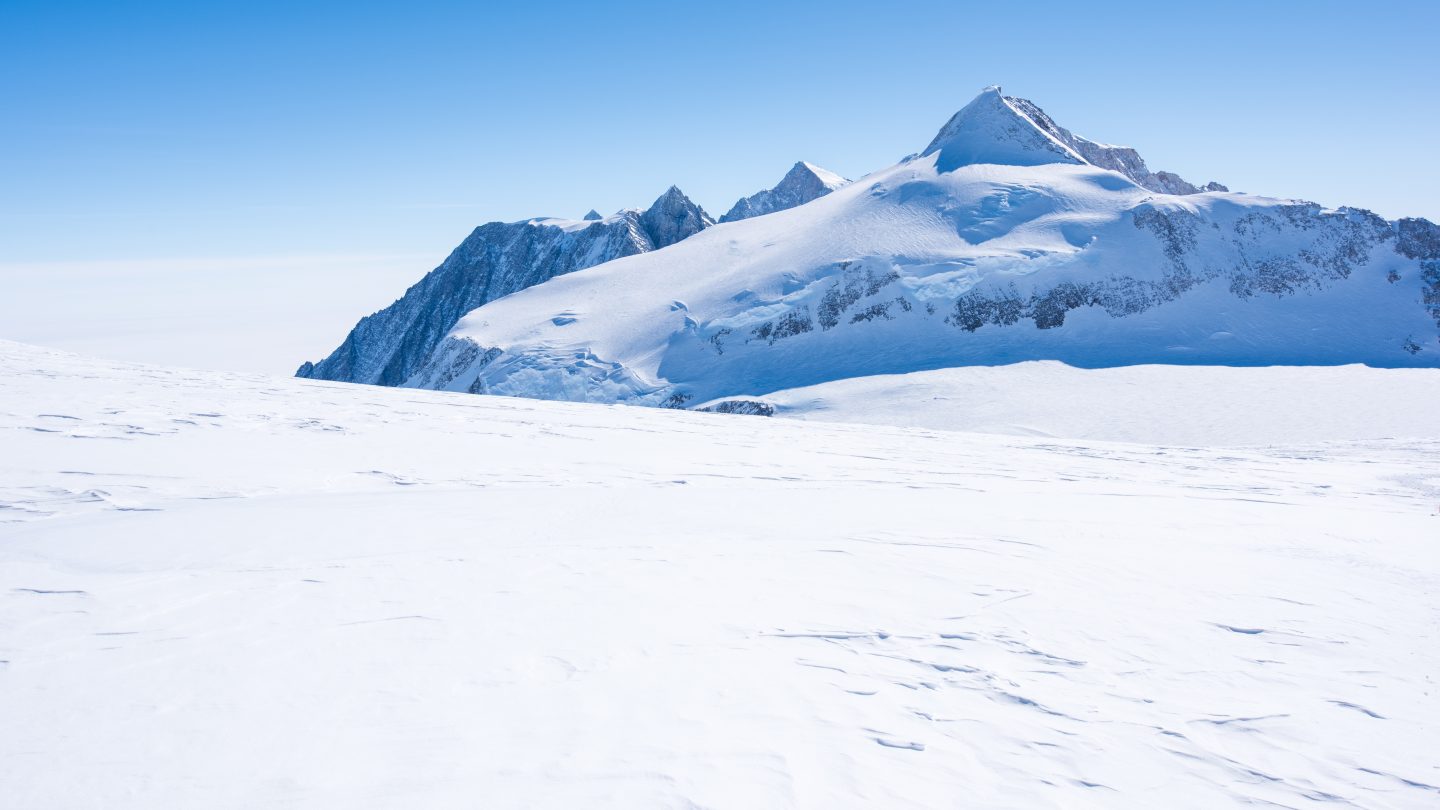 When you think of Antarctica, the first thing that comes to mind is most likely that it’s a frozen wasteland. Sure, there is some life in the Antarctic world. But for the most part, the land is mostly made up of a below-freezing environment. Now, though, scientists have uncovered new life underneath the ice shelf.

Life thrives under the ice shelf in Antarctica

According to a new study, scientists have discovered more marine life than previously expected under the Antarctic ice shelf. The study was published this past week in the journal Current Biology.

Using hot water, scientists from the Alfred Wegener Institute, Helmholtz Centre for Polar and Marine Researcher in Germany drilled two holes. The holes were roughly 200 meters deep in the Antarctic ice shelf. There they found fragments of life on the seabed which included over 77 species. Some of the species had already been discovered in Antarctica. However, there were fragments from several new species that they didn’t previously know about in the area.

“This discovery of so much life living in these extreme conditions is a complete surprise and reminds us how Antarctic marine life is so unique and special,” David Barnes, a lead author on the study said in a press release.

“It’s amazing that we found evidence of so many animal types, most feed on micro-algae (phytoplankton) yet no plants or algae can live in this environment.”

Barnes says the next big question they have to ask, is how do these lifeforms thrive in the Antarctic environment?

The discovery of life underneath Antarctica is surprising. Researchers say that the most surprising thing is how long it has been there.

“Carbon dating of dead fragments of these seafloor animals varied from current to 5,800 years,” Dr. Gerard Kuhn, a co-author on the study said in the release. “Despite living 3-9km from the nearest open water, an oasis of life may have exists continuously for nearly 6,000 years under the ice shelf.”

The researchers also note that current theories say life becomes less abundant as you move further from the open water. Sure, some fish, worms, and other small mobile scavengers can live in these environments. However, filter feeding organisms like the ones found by scientists usually disappear first. Especially as you move farther from the water and sun. That doesn’t appear to be the case underneath Antarctica, though.

Unfortunately, scientists say the rapid rate of climate change our world is currently undergoing means we have less and less time to study these lifeforms before their environment ceases to exist.