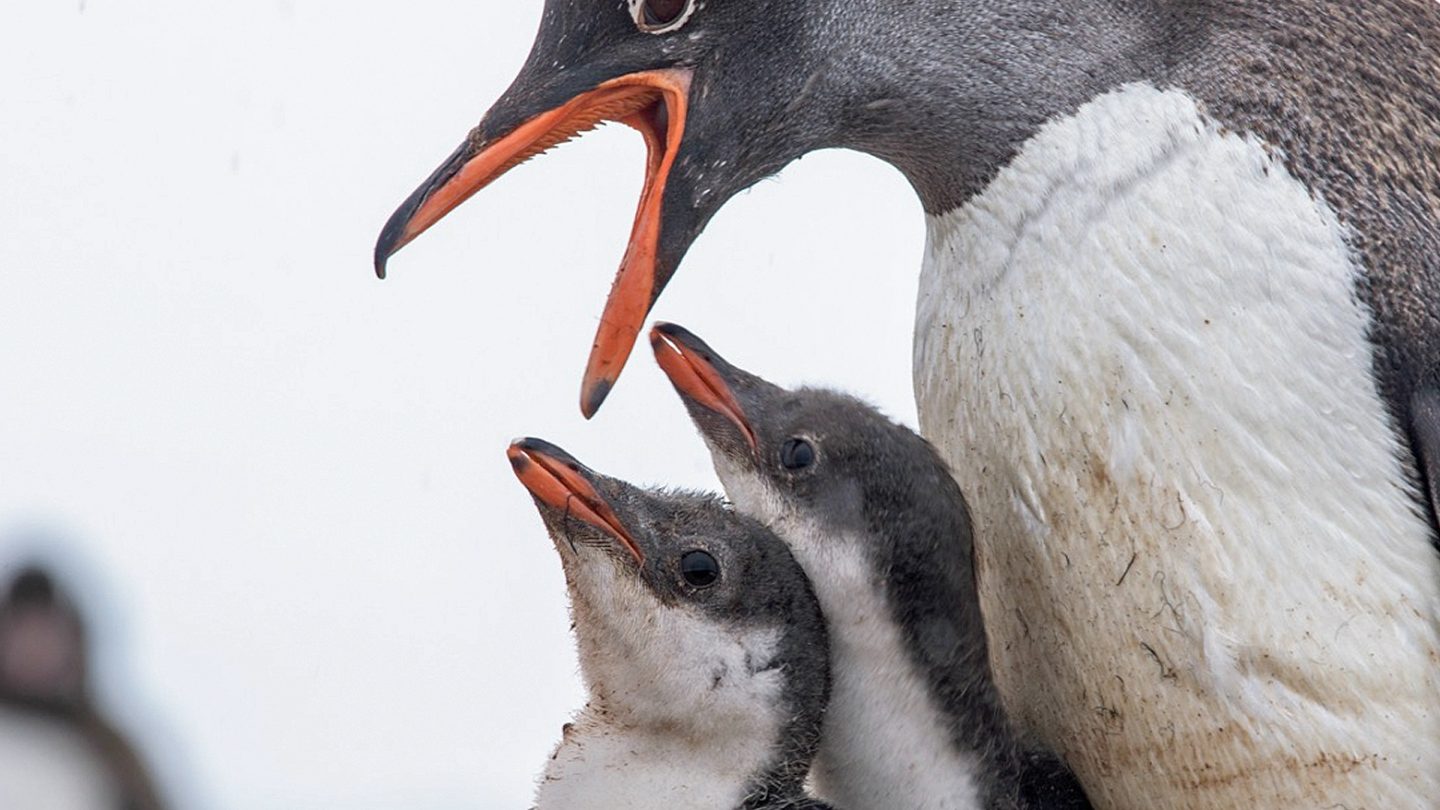 Many, many species of creature have come under hardship in the last 7,000 years. Some died off because they were ill-equipped, some because they were hunted — by man or beast — to extinction, and some because they were simply in the wrong place at the wrong time. For a colony of penguins near the Antarctic Peninsula, it’s most definitely the latter. During the past seven millennia, the flightless birds have had to endure not one, not two, but three separate volcanic eruptions that nearly wiped them out completely.

Scientists researching the gentoo penguins who call the frigid Ardley Island home say that the birds have had to repeatedly bounce back from the volcanic eruptions of nearby Deception Island. Using sediment analysis to determine when volcanic events took place, the researchers were able to analyze the chemistry and note when the population of the penguins dipped.

Deception Island’s many smaller eruptions were punctuated over time by huge volcanic events that repeatedly threatened to completely destroy the penguin population on Ardley Island. Over periods ranging from 400 to 800 years, the penguins gradually bounced back, bringing their numbers back to the present day level of around 5,000 pairs.

“An eruption can bury penguin chicks in abrasive and toxic ash, and whilst the adults can swim away, the chicks may be too young to survive in the freezing waters,” says Dr. Clair Waluda, a penguin ecologist with the British Antarctic Survey, and part of the research team.”Suitable nesting sites can also be buried, and may remain uninhabitable for hundreds of years.” The study of the penguins on the Antarctic Peninsula was published this week in Nature.