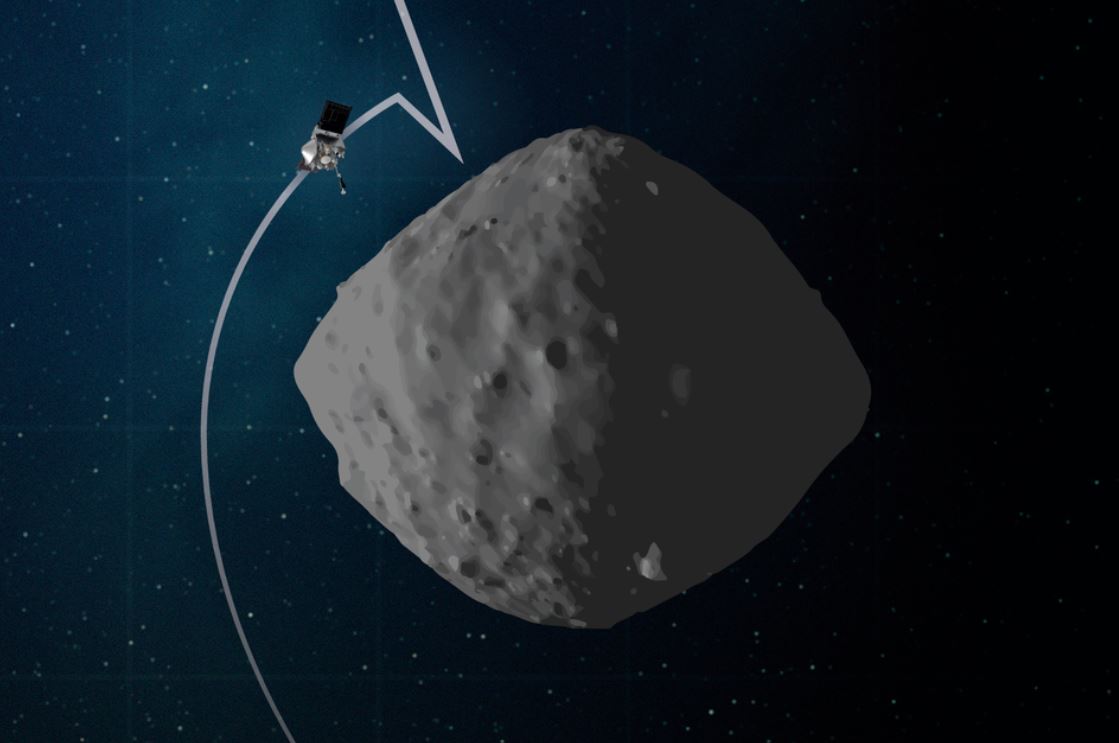 NASA’s OSIRIS-REx asteroid probe has been hanging out around the massive space rock known as Bennu since late 2018. Since it arrived, it’s spent a lot of time examining the asteroid and sending back gorgeous images of its surface. Its observations of the asteroid have helped NASA plan for what will ultimately be the most important objective of the entire mission: Obtaining a sample of asteroid material and then returning it to Earth.

Now, with the planned date of its first-ever sample-gathering attempt fast approaching, the OSIRIS-REx team is preparing to send the probe on a dry run. It’s a rehearsal of sorts to ensure that the probe follows all the commands and does so safely. It’s also one of the most dangerous things the spacecraft will have done since arriving at Bennu.

Grabbing material from a space rock as it speeds through the solar system isn’t easy, but OSIRIS-REx has put itself in the best position to do so. When it first arrived, the images it sent back were a bit of a shock for the science team. There was so much debris covering the asteroid that it quickly became clear that touching down on its surface would be a monumental challenge.

The spacecraft mapped the surface of the asteroid and, after much investigation, NASA picked a location on the rock that it believes offers the probe the best chance of success. The”Checkpoint” rehearsal that NASA is about to send OSIRIS-REx on will walk it through the first stages of the sample-gathering maneuver. This includes positioning and orientation exercises as well as tests of the systems that will guide it as it slowly descends towards the asteroid.

“The Checkpoint rehearsal allows the team to practice navigating the spacecraft through both the orbit departure and Checkpoint maneuvers, and ensures that the spacecraft’s imaging, navigation and ranging systems operate as expected during the first part of the descent sequence,” NASA explains in a blog post. “Checkpoint rehearsal also gives the team a chance to confirm that OSIRIS-REx’s Natural Feature Tracking (NFT) guidance system accurately updates the spacecraft’s position and velocity relative to Bennu as it descends towards the surface.”

It will descend toward the space rock, coming closer than it ever has before, and then back away once it reaches a distance of around 75 meters. This exercise will give NASA a good idea of how prepared they and the spacecraft are for executing the sample-gathering maneuver. If everything goes as planned, NASA is planning on carrying out the sample grab in August.