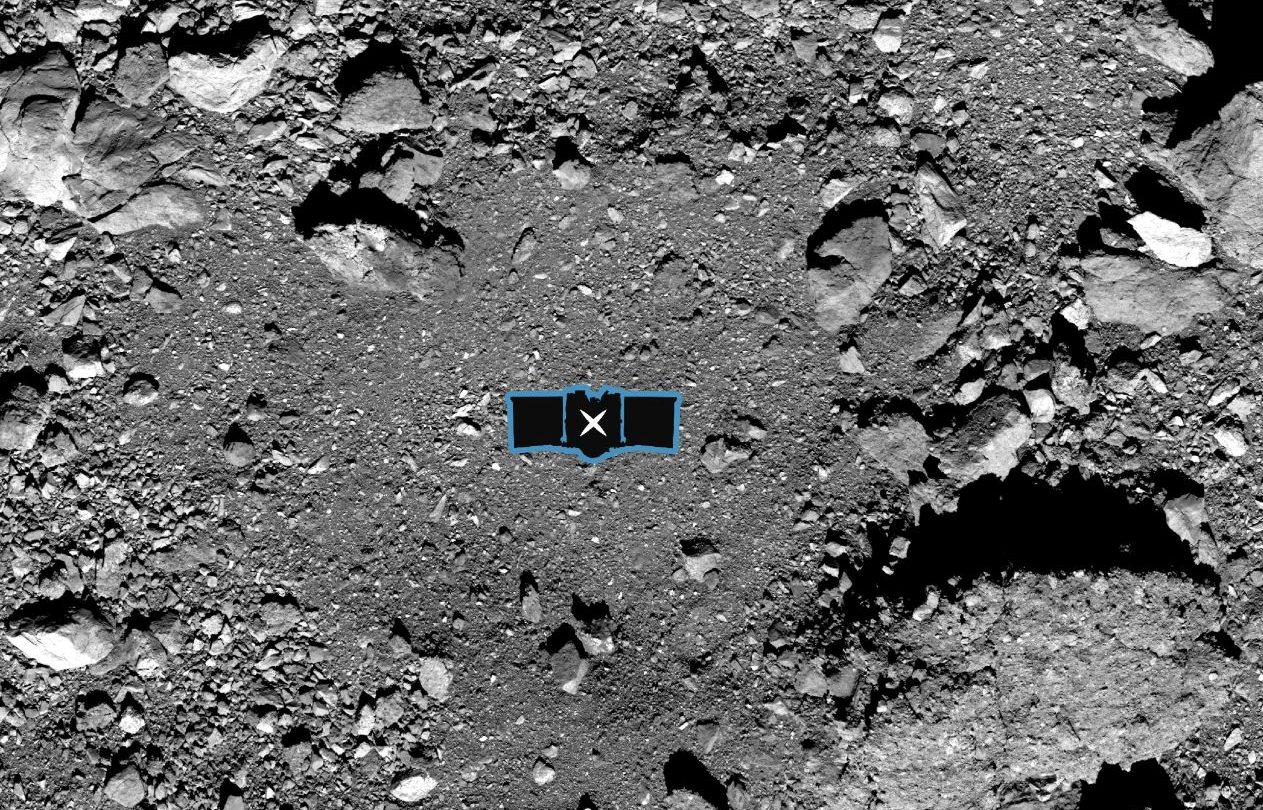 Earlier this month, NASA revealed the final four would-be landing spots for its OSIRIS-REx asteroid probe. The locations, known as Nightingale, Kingfisher, Osprey, and Sandpiper, represented the areas of the asteroid where the probe would have the best chance at touching down, snagging a sample, and then returning to orbit around the speeding space rock.

It took roughly a full year for NASA to examine Bennu’s surface in enough detail to find the best possible landing sites, and narrowing it down to just four potential locations was a pretty big deal. Now, after further investigation, NASA is declaring that Nightingale is the best choice.

Selecting the landing site is a big deal for a number of reasons. For starters, the site NASA selects could determine the quality of the sample that OSIRIS-REx retrieves. Beyond that, the landing site has to be relatively free of debris, since communicating with the probe remotely means that NASA doesn’t have direct control over its actions.

The spacecraft’s handlers issue the command and then wait with their fingers crossed as it carries out those commands. If something goes wrong, it’s virtually impossible for the team on Earth to intervene, and NASA has to hope that the spacecraft’s own systems will keep it out of trouble.

With all that in mind, it seems Nightingale is the best option for OSIRIS-REx, and NASA is all-in.

“After thoroughly evaluating all four candidate sites, we made our final decision based on which site has the greatest amount of fine-grained material and how easily the spacecraft can access that material while keeping the spacecraft safe,” Dante Lauretta, OSIRIS-REx principal investigator, said in a statement. “Of the four candidates, site Nightingale best meets these criteria and, ultimately, best ensures mission success.”

The actual “touch-and-go” sample collection process will take place in August 2020, and OSIRIS-REx will head back to Earth starting in 2021 and eventually arrive in late 2023.