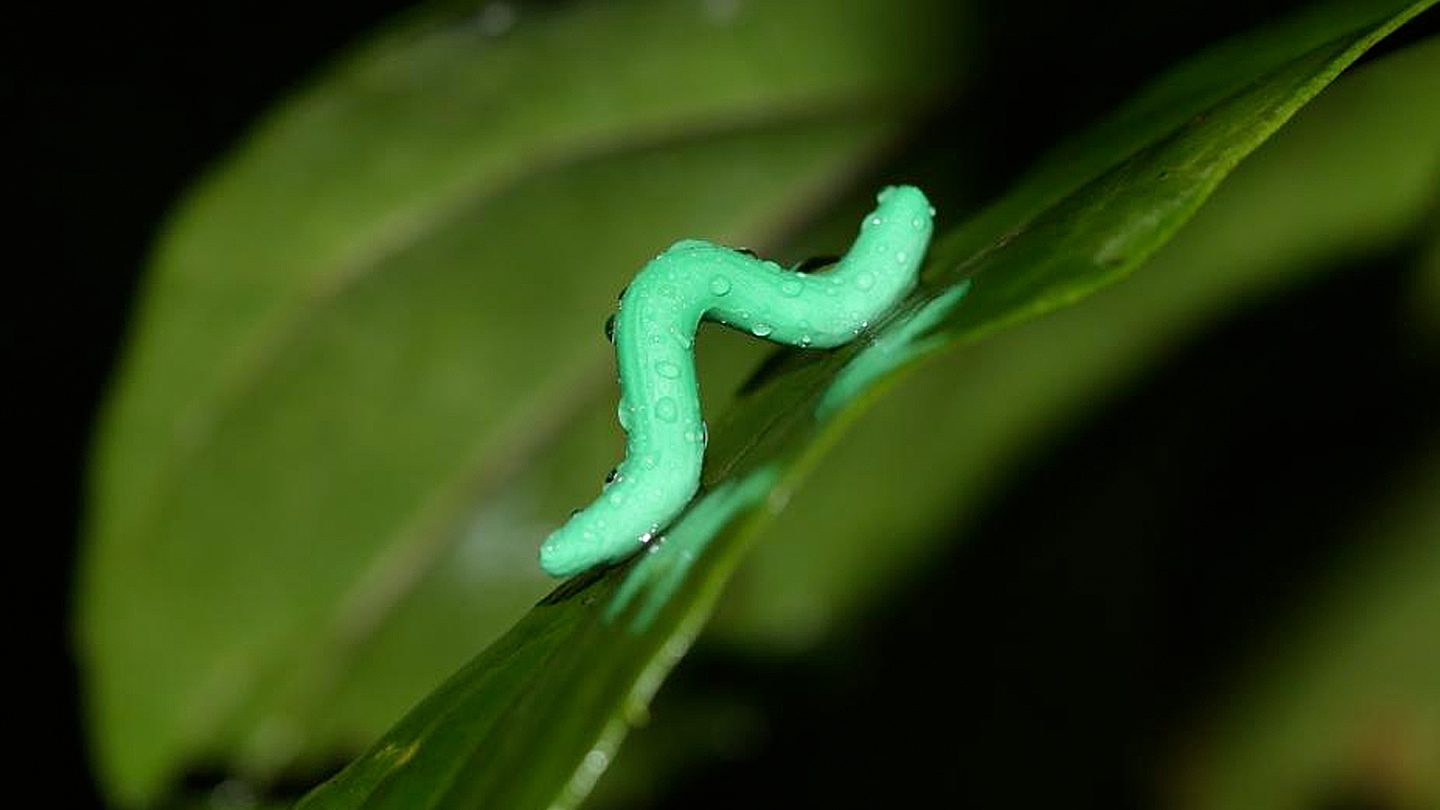 It’s not every day that researchers from around the world launch a singular effort to ruin the days of predatory birds, lizards, and various other creatures, but that’s just what a team of scientists led by Tomas Roslin of the Swedish University of Agricultural Sciences just did. The team glued thousands of fake caterpillars onto plants in a number of different countries in a study that likely bummed out a huge number animals. The ultimate goal? Well, that’s a bit harder to explain.

The study was aimed at discovering how risky it is to be a caterpillar in Greenland, but quickly changed scope when Roslin realized nothing was actually attacking the fake bugs. Roslin’s colleague noted that using fake caterpillars in the rain forest had proved valuable for her, the two decided to see how wide-ranging of a study they could form.

However, in order to get enough data to make the study worthwhile, the team needed to be huge, with dozens of participants spread out as far as possible. By asking other researchers to reach out to their own networks of scientists, the group eventually reached a total of 31 different sites around the world, stretching from the Arctic Circle to south Australia.

The huge team of researchers put their bright green fake worms on plants, ground cover, and various other places. When a predator attacked a fake worm, it left bite marks on its soft clay body, which were then analyzed. When the data was compiled, the scientists realized that not only are caterpillars hunted at a much higher rate closer to the equator (as one might assume), the risk of being eaten greatly diminished at higher altitudes. The study could help paint a much clearer picture of insect migrations than previously possible.