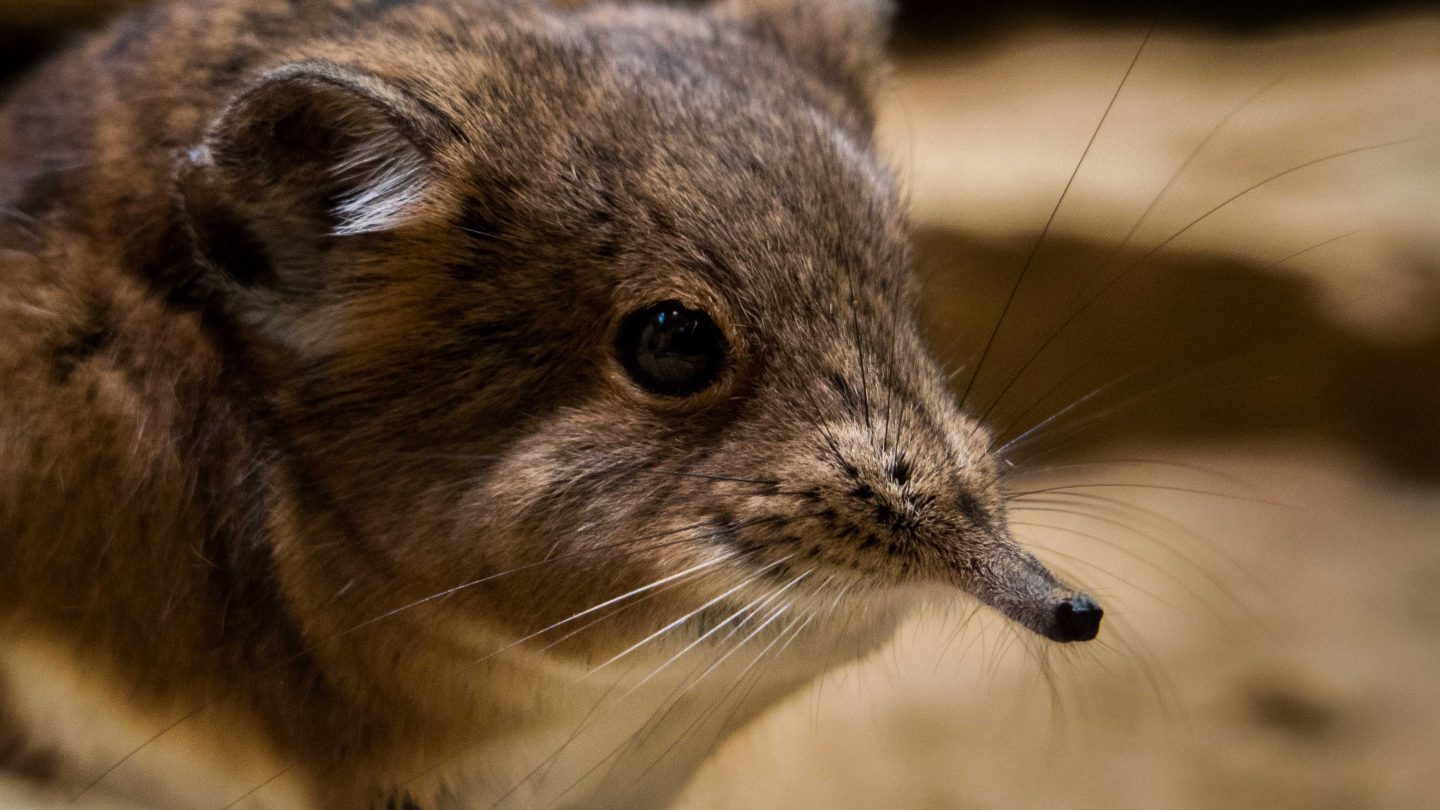 When scientists can’t find a species for a few years, it’s worrisome. When they can’t locate it for a decade, it’s even more troubling. But when a species disappears for over 50 years, well, it’s virtually impossible to hold out hope of ever seeing it again. That is unless that species is the Somali sengi, a tiny member of the elephant shrew family that has just be spotted after over half a century of being lost.

As NPR reports, the tiny shrew is (or was) a member of the lost species list. The animals on the list are either extinct or are so few in number that it’s incredibly hard to find even one of them. Miraculously, this little shrew species is indeed still kicking.

The shrew made a comeback in two areas, according to scientists. It was recently located not just in its native Somalia, but also in the nearby country of Djibouti. The last time one had been officially spotted was way back in 1968, so to have the shrew pop up in two new areas is one heck of a way to make a reappearance, and scientists couldn’t be happier.

“It’s a teeny, tiny relative of an aardvark and an elephant that’s the size of a mouse,” Steven Heritage, a researcher from Duke University who has been looking for the creature, told NPR. “We know now that it is for sure a rock-dwelling Sengi. We know that it has foot-drumming behavior as one of its communication behaviors. So we have some basic knowledge now.”

The tiny animal is obviously very good at hiding, but aside from the fact that it’s been around for millions of years, researchers don’t know a lot about it. Now that the species has been spotted in at least a couple of locations, scientists may be able to get a better handle on how it lives and, perhaps more importantly, how it’s managed to remain hidden for so long.

Tracking the health of a species population when it hasn’t been seen in over half a century is difficult. The animals are obviously very good at keeping a low profile, and even if locals knew the animal was still around, scientists have had a heck of a time proving it.

Going forward, additional research into the tiny shrew, its habits, diet, and other essential information will be gathered. If the species is indeed in dire need of protection, conservationists will surely jump at the chance to help boost their numbers.