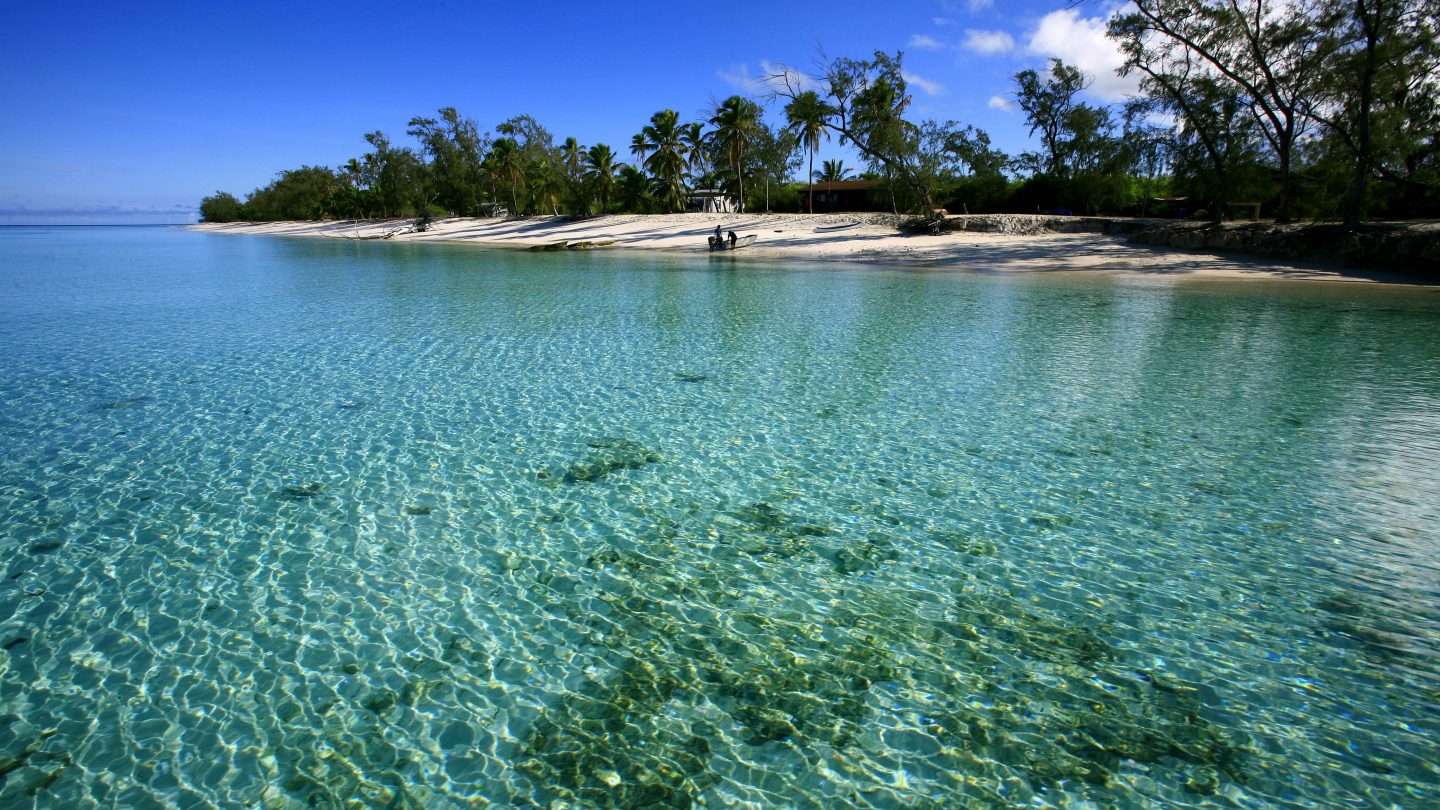 When an animal species is pushed to the brink of extinction, there’s often little that can be done to turn things around. That was the case on the coral atoll of Aldabra, where a flightless species of rail — a medium-sized bird about the size of a chicken — went extinct roughly 136,000 years ago. Aldabra was swallowed up by rising seas and the flightless birds could not escape, and in one fell swoop, the entire species was wiped out.

That would typically be the end of the story. Extinct animals don’t come back… or do they? In a rare and incredibly interesting turn of events, Aldabra reemerged from the ocean, and just a few thousand years later the flightless birds were back.

Not all species of rail are flightless. In fact, most can indeed fly, and they’re known to colonize islands within range of their native Madagascar. When rails arrived on Aldabra, researchers believe a lack of predators, abundant food, and the passage of time prompted a new branch of the rail family tree to form. The birds that stayed on the island evolved away from flight, becoming ground-dwelling and, sadly, were wiped out.

When Aldabra emerged from the depths, rails once again moved in, and, like an evolutionary rerun, the birds that remained there evolved to lose their ability to fly for a second time. Researchers were able to prove this by comparing fossils from before and after the extinction event on Aldabra. Flightless rails can still be found on the island today.

“These unique fossils provide irrefutable evidence that a member of the rail family colonized the atoll, most likely from Madagascar, and became flightless independently on each occasion,” Dr. Julian Hume, lead researcher, said in a statement. “Fossil evidence presented here is unique for rails, and epitomizes the ability of these birds to successfully colonize isolated islands and evolve flightlessness on multiple occasions.”

Scientists call it “iterative evolution,” and it’s quite rare that circumstances arise that allow a species to evolve twice, especially in such a short period of time.

“We know of no other example in rails, or of birds in general, that demonstrates this phenomenon so evidently,” study co-author Professor David Martill said. “Only on Aldabra, which has the oldest palaeontological record of any oceanic island within the Indian Ocean region, is fossil evidence available that demonstrates the effects of changing sea levels on extinction and recolonization events.”