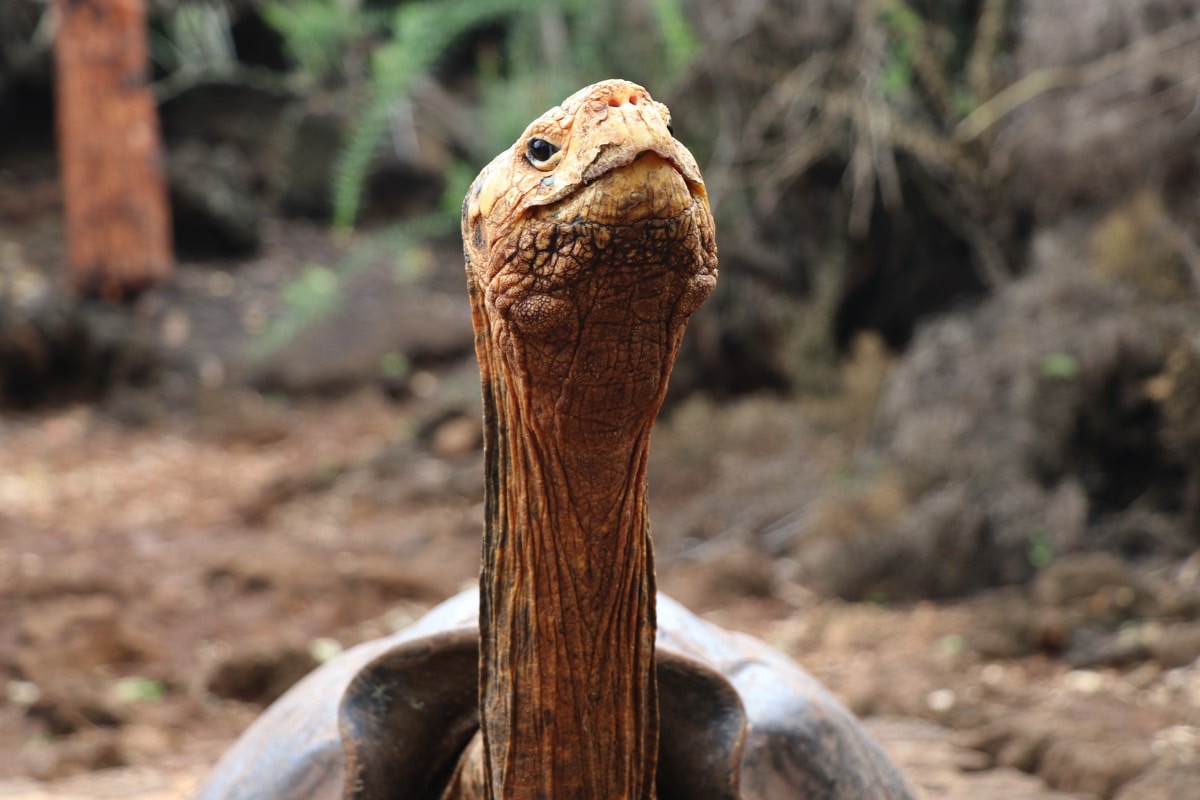 If someone told you that you’re one of the last 15 specimens of your species and you all had to work together for decades to repopulate your habitat, would you be able to deliver? When it comes to the animal kingdom, there’s a lot less pressure for that sort of thing, especially if you’re really into having as much as sex as possible. Not because your tortoise species is about to go extinct, but because that’s what comes naturally.

A 100-year-old tortoise named Diego was shipped out of the San Diego Zoo in 1976 as part of a breeding program that started a decade earlier, CNN reports. Since then, he has fathered some 40% of the new population on the island, which has now reached around 2,000 tortoises thanks to the program.

“He’s contributed a large percentage to the lineage that we are returning to Espanola,” The Galapagos National Parks director Jorge Carrion told AFP. “There’s a feeling of happiness to have the possibility of returning that tortoise to his natural state.”

Congratulations are in order for Diego, who will retire from the breeding program that has now been closed having completed his life’s work. He’ll still be around out in the wild, however, and is likely to continue preventing his species from extinction for years to come.