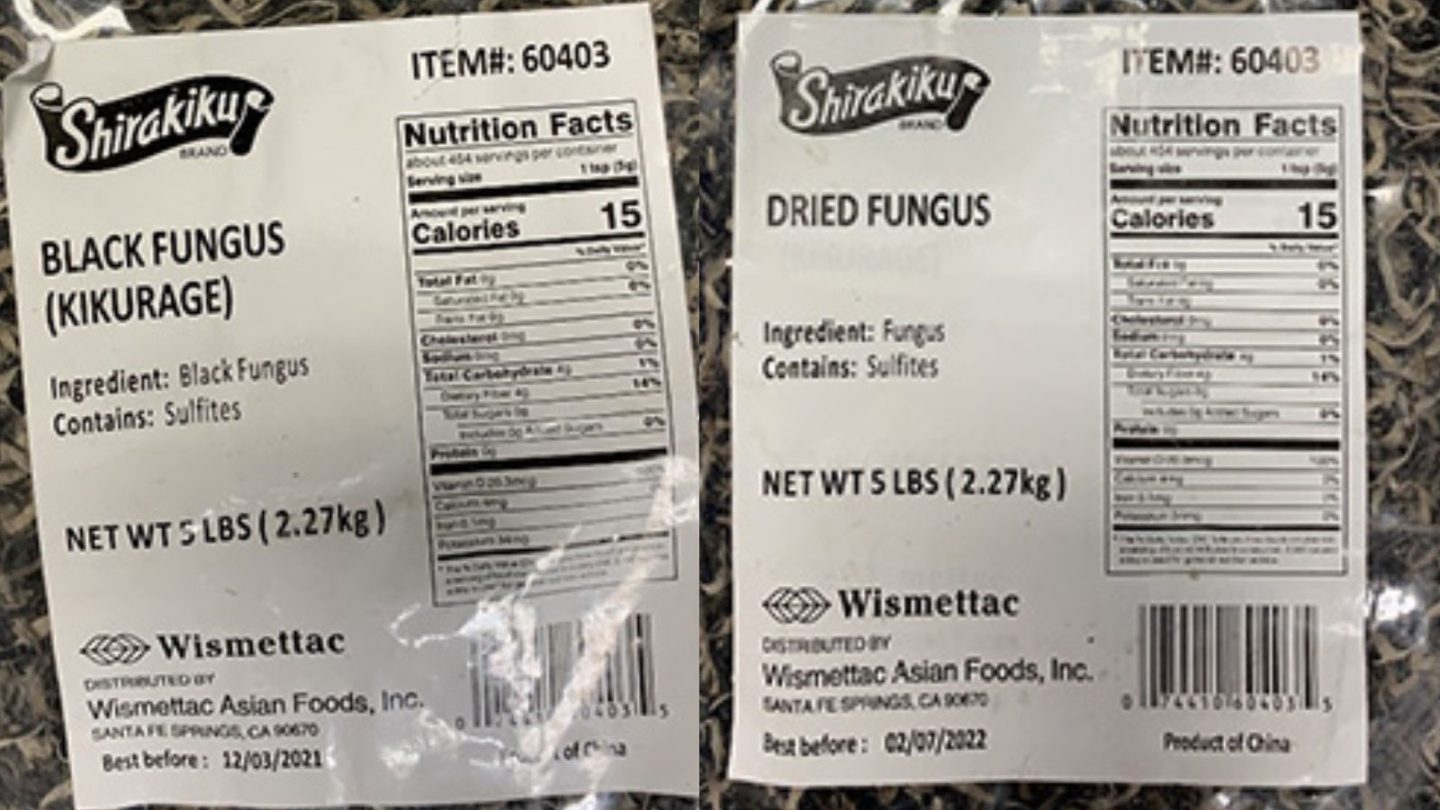 As if 2020 couldn’t get any worse, we now have another food to avoid because it might give us salmonella. You’ll remember the recent salmonella scares over peaches as well as onions. Both resulted in widespread recalls and hundreds of confirmed infections. Now we can add mushrooms to the list of foods that might make us sick.

In a new bulletin posted by the CDC, the agency warns against eating a specific type of mushroom called the Kikurage, or “wood ear mushroom,” distributed by a company called Wismettac Asian Foods, Inc. However, you won’t find these mushrooms on store shelves, and that’s actually complicating matters a great deal.

As the official bulletin explains, the distributor sells its mushrooms directly to restaurants which use them as an ingredient in any number of dishes. The fact that you can’t tell exactly where the mushrooms were sourced from when you order a dish that includes them as an ingredient means that we’ll have to rely on restaurants to do their due diligence and avoid serving these specific mushrooms to their customers.

The CDC recommends that we “ask restaurants where mushrooms are from before ordering to avoid eating recalled mushrooms,” and that “restaurant employees should check for recalled dries mushrooms and not serve or sell them.” The agency also says that if a restaurant can’t confirm the origin of their mushrooms, they should be thrown away as a precaution. Needless to say, the safest thing you can do is just throw away any takeout you have that might contain mushrooms, and don’t order any mushroom dishes right now.

Thus far, 41 confirmed cases of salmonella infection have been sourced to these mushrooms, with cases spanning 10 US states. California has seen the highest number of infections with 25, but the states of Arizona, Connecticut, Georgia, Illinois, Louisiana, New Jersey, New York City, Pennsylvania, and Wisconsin have also seen at least one case each.

Via the CDC, here’s what you can expect if you come down with a salmonella infection:

It’s not pleasant, but most people will recover without treatment, which is good news. The bad news is that if you have another condition, a compromised immune system, or you’re particularly young or elderly, the odds of developing a severe reaction are increased.