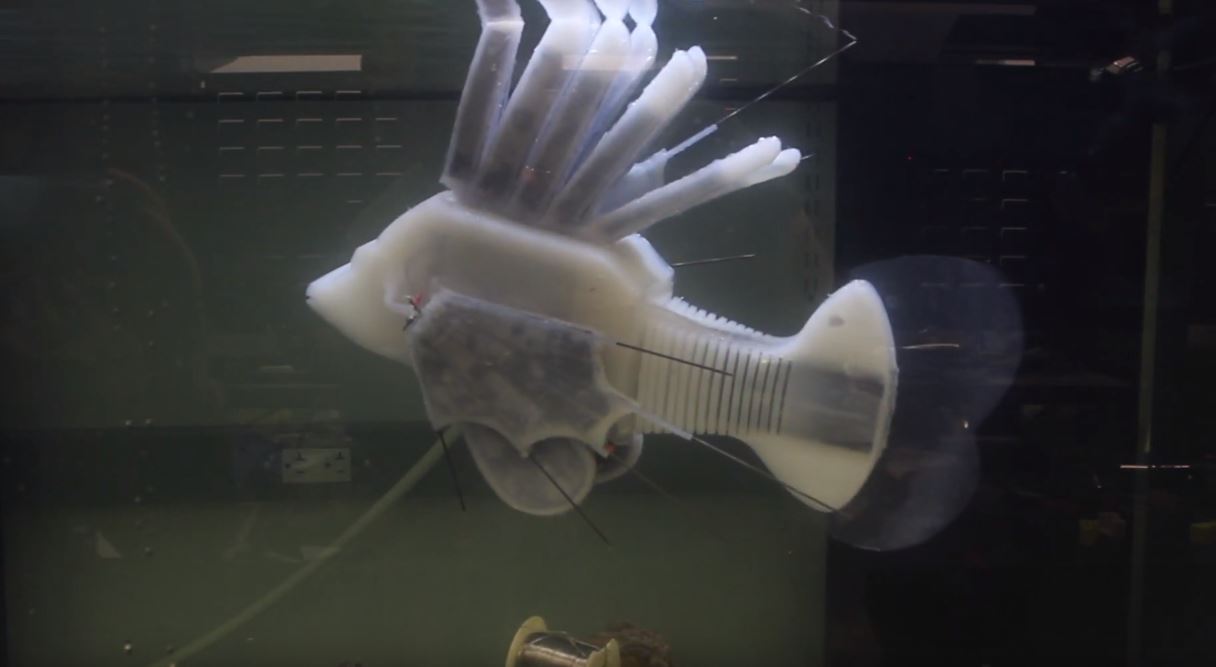 If decades of science fiction movies have taught us anything, it’s that when the eventual robot uprising happens, the bots that purge mankind from Earth are going to bleed. Sure, they might spew robo-body-fluid in hues of green or blue, but the dangerous AI-powered robots of the future always seem to have some kind of blood.

Modern robots don’t really have much in the way of blood. A robot powered by some kind of hydraulic system might come close, but let’s be honest, the vast majority of robots today don’t bleed. A team of researchers from Cornell University working in tandem with the University of Pennsylvania thinks they might be able to change that.

In a new paper published in Nature, the research team describes what it calls an “electrolytic vascular system” that it developed for soft robotic applications. The scientists set out to make a multi-purpose system that could solve two rather complicated problems in robotics: power and movement.

In the animal world, many bodily systems perform not just one or two, but many different duties at the same time. Over millions and millions of years, evolution has hammered out some rather efficient organisms. Robots, by contrast, pale in comparison, with dedicated systems to solve individual problems with little overlap.

The scientists attempted to remedy that by engineering a robotic fish equipped with what can be described as a crude circulatory system. The “blood” in this case is fluid that not only acts as a battery for storing energy, but is also used by a hydraulic system to allow the fish to move its fins.

As you can see in the video, the robo-fish isn’t exactly a speed demon, but by using the robot’s blood to store its energy, the machine is more efficient from a standpoint of mass, and one tiny step closer to being animal-like.