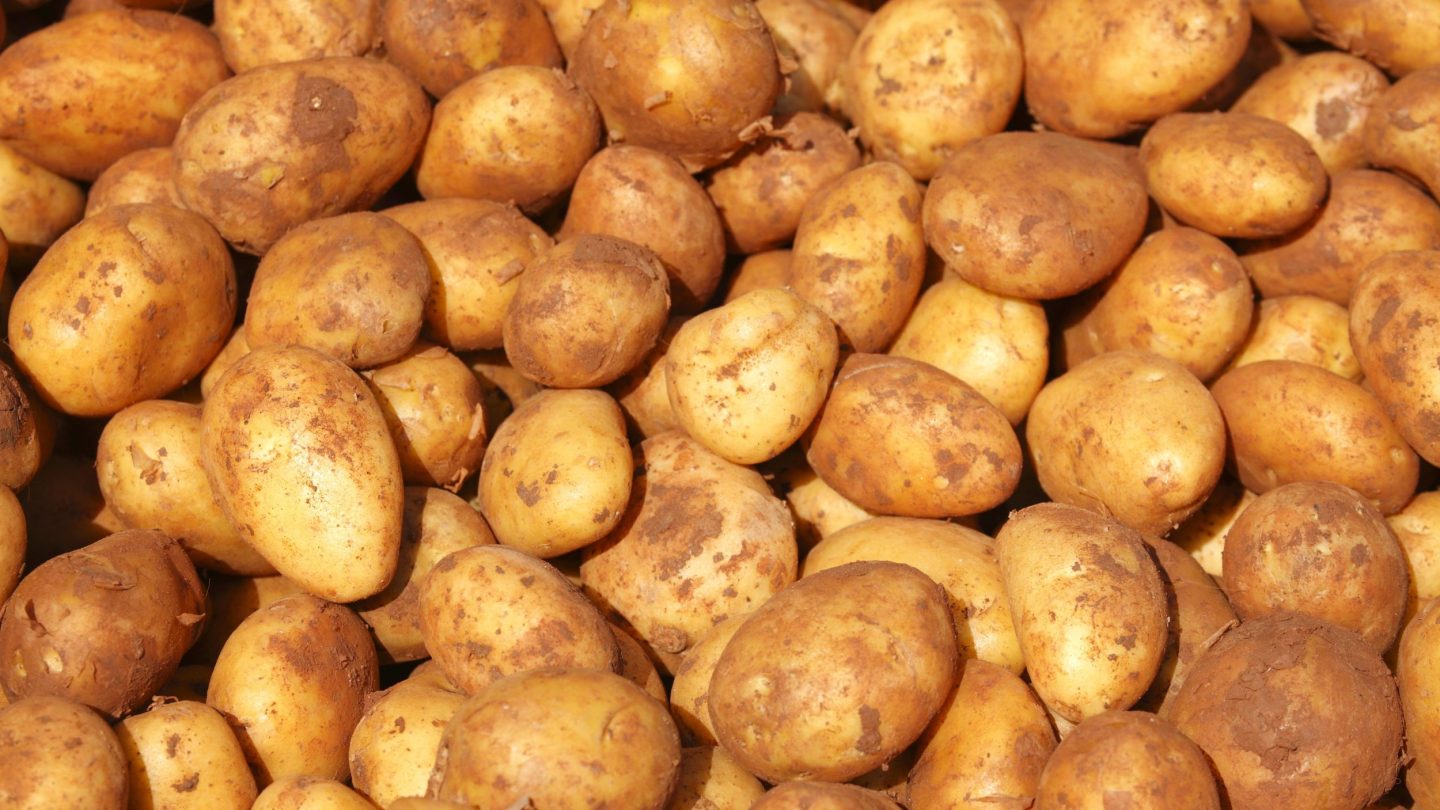 Chilly temperatures and wet weather have given potato farmers across the United States and Canada a serious setback. Many farmers have been unable to harvest large portions of the potato crops they were counting on to round out the year.

As Bloomberg reports, some of the highest potato-producing regions of North America are seeing significant setbacks. Now, as the companies that use huge quantities of potatoes for the production of various food products scramble to shore up their supplies, some are warning that we may see a shortage of potato products.

The setback in potato harvesting is, of course, relative. Farmers are still harvesting a massive quantity of the vegetables, but 2019 will be the lowest yield since 2010. Certain regions in Canada have seen their yield drop by as much as 18%, while overall production in the United States is estimated to have dropped just over 6% from the previous year. Idaho, the largest potato producing hot spot in the US, managed to harvest 85% of its crop by the first frost in October.

The other issue plaguing potato farmers is the size of the spuds they’re pulling from the ground. Poor weather conditions can lead to smaller potatoes, which are less desirable for the production of things like french fries.

The good news, as CNN reports, is that the prices of french fries in fast food restaurants isn’t likely to change much, if at all. The prices for the restaurants themselves may go up slightly, but experts don’t believe that the small hike in cost will be pushed to their customers. However, potato prices on their own could see a slight trend upward, though we won’t know just how much of a spike to expect until the pinch reaches grocery stores and produce shops.