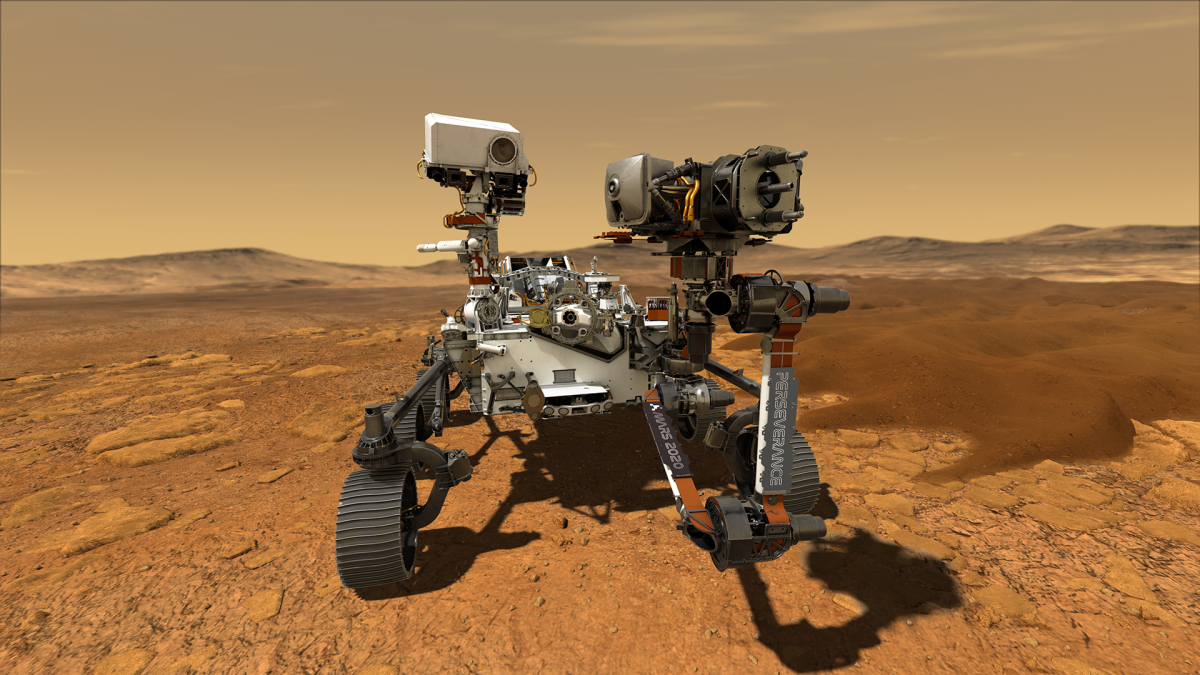 NASA’s Mars 2020 mission is one of the agency’s most ambitious yet, but the rover that will be the star of the show has lived its entire life inside of NASA’s facilities without a name. Now, after a months-long contest where K-12 students could submit their own name suggestions, the robot formerly known as “the Mars 2020 rover” is now officially Perseverance.

NASA announced the name at a press event on Thursday, revealing the winning moniker and its creator, seventh-grade student Alexander Mather. The name was chosen out of a pool of 28,000 entries.

The “Name the Rover” contest gathered submissions from students and then slowly whittled the pool of suggestions down to just a handful of finalists. Judging was carried out in stages, with volunteers sifting through the thousands of names and essays and ranking them. Ultimately, just nine finalists remained:

Those names then went up for a public vote, but the final tally and decision was, of course, made by NASA.

“Alex’s entry captured the spirit of exploration,” NASA’s Thomas Zurbuchen said. “Like every exploration mission before, our rover is going to face challenges, and it’s going to make amazing discoveries. It’s already surmounted many obstacles to get us to the point where we are today – processing for launch. Alex and his classmates are the Artemis Generation, and they’re going to be taking the next steps into space that lead to Mars. That inspiring work will always require perseverance. We can’t wait to see that nameplate on Mars.”

The Mars 2020 mission is expected to launch this summer, but the robot won’t actually arrive on the Red Planet until early 2021.