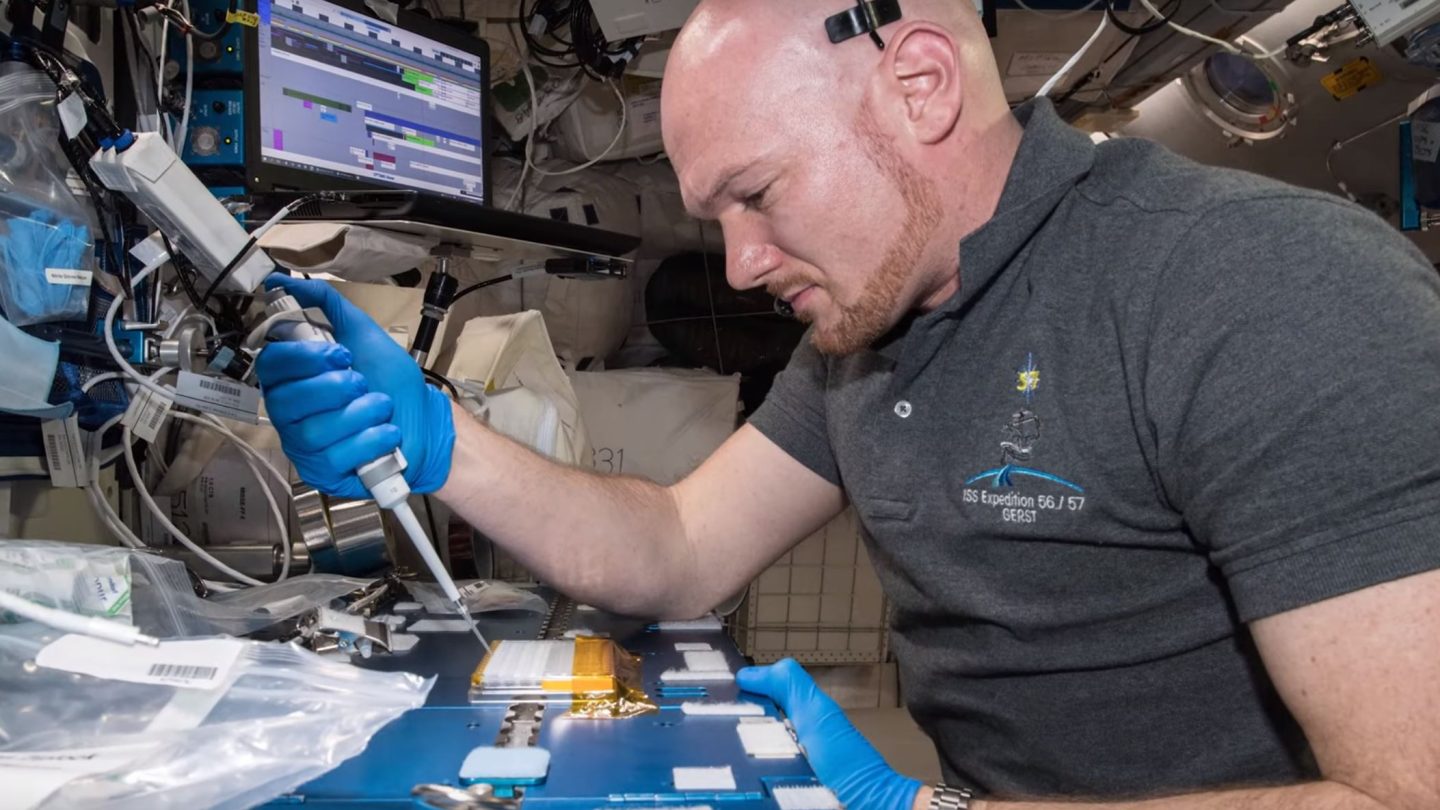 Health researchers around the world have been studying Parkinson’s disease for decades. It affects millions of people and, while doctors and scientists know a good deal about the mechanisms that cause symptoms of the disease, fighting back against it has proven very difficult. Now, astronauts aboard the International Space Station are doing their best to help.

In a new video and blog post, NASA showcases some of the work that’s being done aboard the International Space Station to help researchers better understand how to treat the disease and potentially even develop a cure. The video, which is just over two minutes long, is incredibly fascinating and definitely worth a watch.

As NASA’s Serena Auñon-Chancellor explains in the video, studying the protein crystals which see promoted growth in Parkinson’s patients can help researchers find a way to inhibit it. Studying those crystals in space is actually hugely beneficial for scientists back on Earth since the extreme low-gravity environment actually allows the crystals to grow larger, revealing important intricacies of how the crystals are structured, which is key to devising a strategy to inhibit them.

“Growing LRRK2 crystals on Earth is difficult and does not produce samples with high enough quality for researchers to determine the protein’s shape and structure –the keyhole,” NASA explains in a blog post. “Protein crystals grow larger and more uniformly in space, though. Scientists can analyze the larger space-grown crystals to get a better idea of how the disease works and develop drugs – or keys – that target the condition more effectively and with fewer side effects.”

What’s particularly cool about the Parkinson’s research being conducted on the ISS is that, thanks to advanced communication technology, researchers back on Earth can actually work in real time with astronauts studying the protein structures in space. A feed keeps the two connected at all times, and with minimal delay, allowing Earthbound scientists to study the material as though they were also in space.