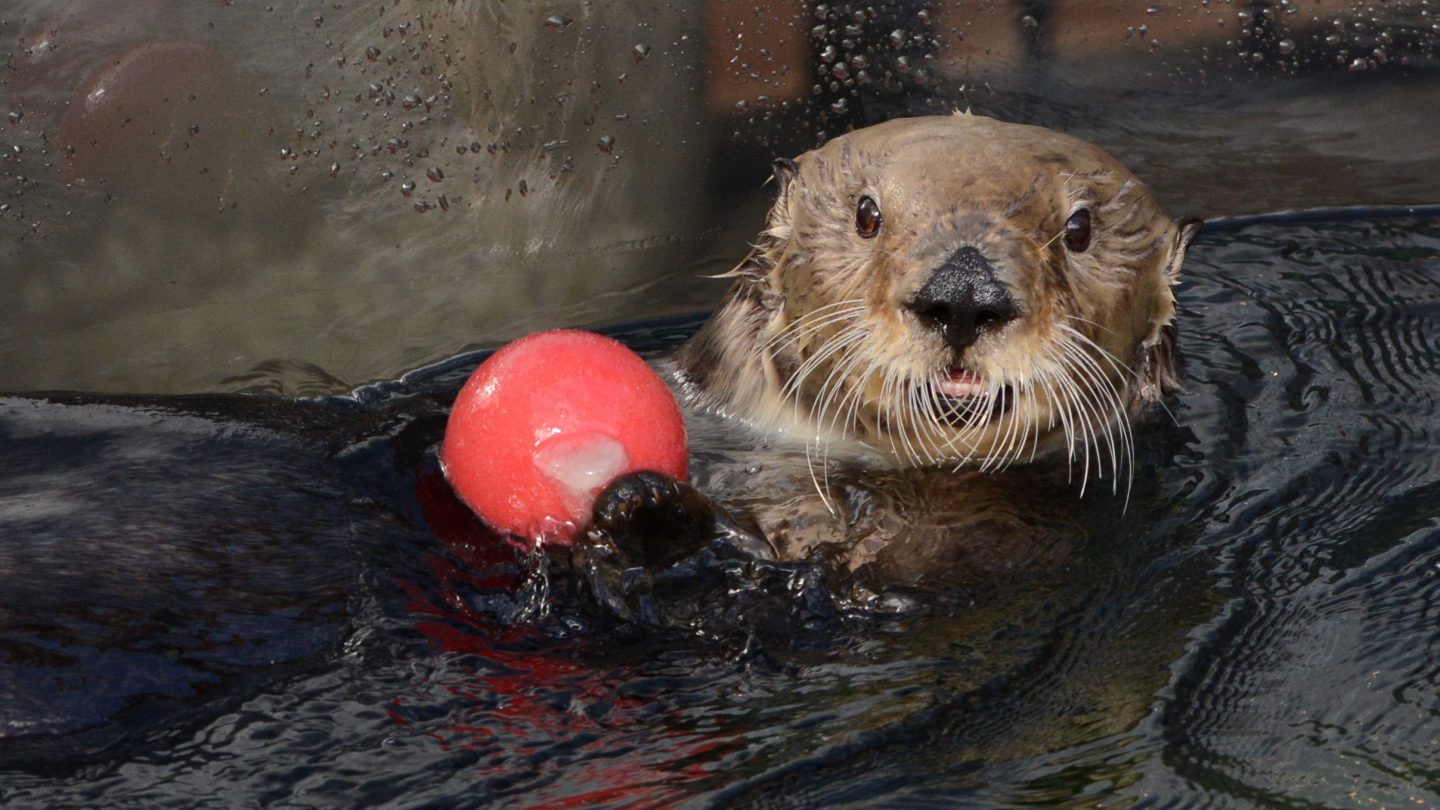 Otters are adorable, intelligent, and… mysterious? You might not think of the furry little aquatic creature as having many tricks up their sleeve, but a new study by researchers at the University of Exeter reveals that otters have developed a habit that is hard for science to crack.

The study, which was published in Royal Society Open Science, focuses on otters’ rock-juggling habits and attempts to decode the peculiar behavior. Unfortunately for the researchers, they didn’t get far. The otters, it seems, will get to keep their secrets.

Otters don’t really “juggle” in the true sense of the word, but they do like to shuffle rocks around while kicking back in the water. They toss them around and manipulate them with surprising dexterity, and scientists really wanted to figure out why. Otters in captivity have been observed carrying out this act frequently, though it remains unclear if that is at all related.

The researchers involved in the study didn’t crack the big question, but they didn’t come up empty-handed either. The team has been able to draw a clear connection between otter juggling and hunger, suggesting that the animals tend to perform their little trick when their stomachs start grumbling.

Middle-aged otters tend to juggle more than youngsters or older otters, so the researchers thought the juggling act might have something to do with building the skills they use for eating. Since otters like to feast on shellfish, it would have made sense that the animals that play with rocks more often were better at extracting their food. However, when the researchers tasked otters of varying ages with solving food-related puzzles, the otters that juggle more often weren’t any better at it than the rest.

The team suggests one possible explanation is that the otters play with rocks when they’re excited, or perhaps when they anticipate eating. For captive otters, anticipating feeding time may be enough to get them excited and in need of a distraction, hence the juggling. Still, they have no real way of proving that, and thus the mystery deepens.

“Zoo visitors are often enthralled by the otters’ playfulness. Surprisingly, very few studies have investigated why otters are so keen to juggle stones,” Mari-Lisa Allison, lead author of the work, said in a statement. “Our study provides a glimpse into this fascinating behaviour. While hunger is likely to drive rock juggling in the moment, the ultimate function of the behaviour is still a mystery.”