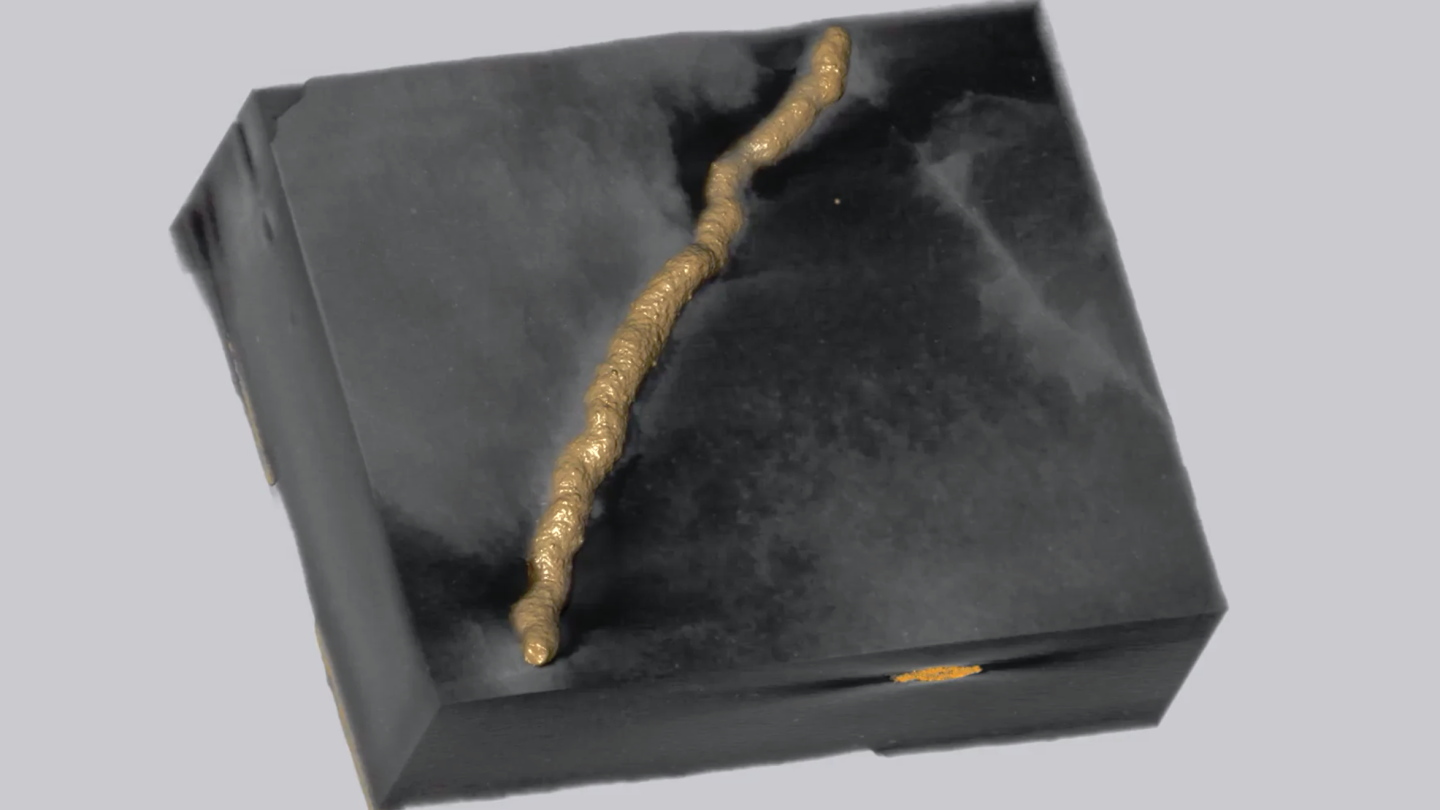 If you go back far enough in the fossil record — past the cavemen, dinosaurs, and even the earliest creatures to crawl out of Earth’s oceans to new homes on land — you notice that organisms get simpler and simpler. Life on Earth started with single-cell organism, but eventually evolved into something more complex. Now, researchers believe they have found fossils of the earliest known moving organisms that called our planet home.

In a new paper published in the Proceedings of the National Academy of Sciences, a team of scientists reveals ancient tube-like fossils preserved for billions of years in rock on the coast Africa. They believe these odd shapes are evidence of slimy colonies of tiny organisms that moved as a single unit as they hunted for microscopic food.

The discovery is important for a number of reasons, not least of which is the fact that fossils dating back 2.1 billion years are incredibly hard to come by. If the researchers are correct in their assumption of the bizarre tubes being the work of ancient slime blobs, it would easily make the fossils the oldest evidence of mobile organisms.

“It is plausible that the organisms behind this phenomenon moved in search of nutrients and oxygen that were produced by bacteria mats on the seafloor-water interface,” Dr. Ernest Chi Fru, co-author of the paper, said in a statement.

“The results raise a number of fascinating questions about the history of life on Earth, and how and when organisms began to move. Was this a primitive biological innovation, a prelude to more perfected forms of locomotion seen around us today, or was this simply an experiment that was cut short?”

It may be impossible to know whether or not these organisms (if they indeed existed) carried on and eventually evolved into even more complex creatures, or if it was an evolutionary dead end. In any case, it’s a remarkable find.