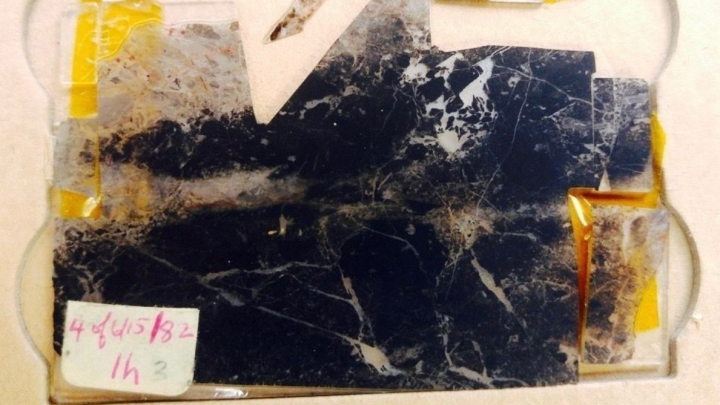 One of humanity’s most burning questions has always been whether or not we’re alone in the universe and whether life exists somewhere other than Earth. It’s a question we simply haven’t been able to answer, at least not yet, but a new research effort from scientists at UCLA and the University of Wisconsin-Madison suggests that life is probably quite common in the grand scheme of things, and Earth was graced with living organisms at least 3.5 billion years ago.

The study focused on incredibly old fossils that contained evidence of microorganisms and are thought to be around 3.465 billion years old. The scientists argue that even at the relatively early stage in the Earth’s existence, life on our little world was already impressively diverse.

“By 3.465 billion years ago, life was already diverse on Earth; that’s clear — primitive photosynthesizers, methane producers, methane users,” J. William Schopf, lead author of the study and professor with UCLA, explains. “These are the first data that show the very diverse organisms at that time in Earth’s history, and our previous research has shown that there were sulfur users 3.4 billion years ago as well.”

With that information nailed down, the study draws a few conclusions about the development of life on our planet, and what has likely occurred on countless other planets in our galaxy and the universe. Life, as it turns out, might actually be a pretty common thing, and we shouldn’t be discouraged by humanity’s failure to find extraterrestrial organisms on the handful of planets we’ve been able to study up close.

“This tells us life had to have begun substantially earlier and it confirms that it was not difficult for primitive life to form and to evolve into more advanced microorganisms,” Schopf says. “But, if the conditions are right, it looks like life in the universe should be widespread.”

It’s a pretty bold claim, but if you’re dreaming of a Star Wars-esque galaxy with a seemingly infinite number of intelligent species evolving in parallel you should definitely temper your expectations. As Schopf notes, the existence of primitive organisms on a planet does not necessarily mean that an intelligent race of creatures would follow.