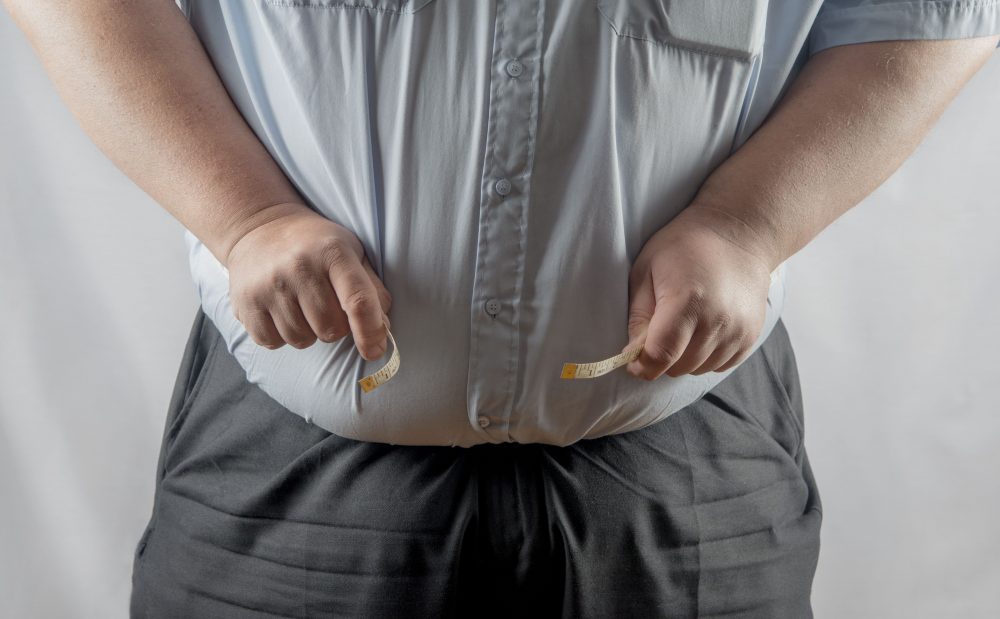 The risks of being obese are fairly well documented, and while it’s true that a person who is significantly overweight can better their odds of living longer with exercise, avoiding tobacco, and other healthy lifestyle choices, losing weight is oftentimes the best thing an obese person can do.

When it comes to cancer, it seems that notion is even more accurate than previous thought, and new research published in the International Journal of Epidemiology suggests that obesity is far worse for a person’s cancer risk than anyone guessed.

The link between obesity and certain types of cancer has already been established, but just how much excess body fat impacts the risk of developing these cancers isn’t nearly as well-researched.

To get a better idea of the relationship between body weight and cancer risk, researchers used a research method known as Mendelian randomization, which genetics researchers use to determine cause-and-effect relationships while accounting for variations in genes from person-to-person which may otherwise muddle the data.

In their study, the researchers looked at a total of eight types of cancer often linked to obesity and found that not only are the established links between obesity and cancer legitimate, but the risk is likely far more serious than previously thought. The researchers note that while past estimates suggest that obesity is responsible for around six percent of cancers in developed countries, “the proportion of cancers attributable to overweight and obesity is, in fact, substantially higher.”

“The importance of these analyses is that they suggest that the effect of being overweight on cancer risk has been underestimated in the past and that obesity plays an even more important role in cancer than previously suggested,” Richard Martin of the University of Bristol Medical School said in a statement.

If you’re a smoker looking to curb your chances of cancer, you should quit smoking. If you’re overweight and looking for the same benefit, losing weight would seem to be sound advice.