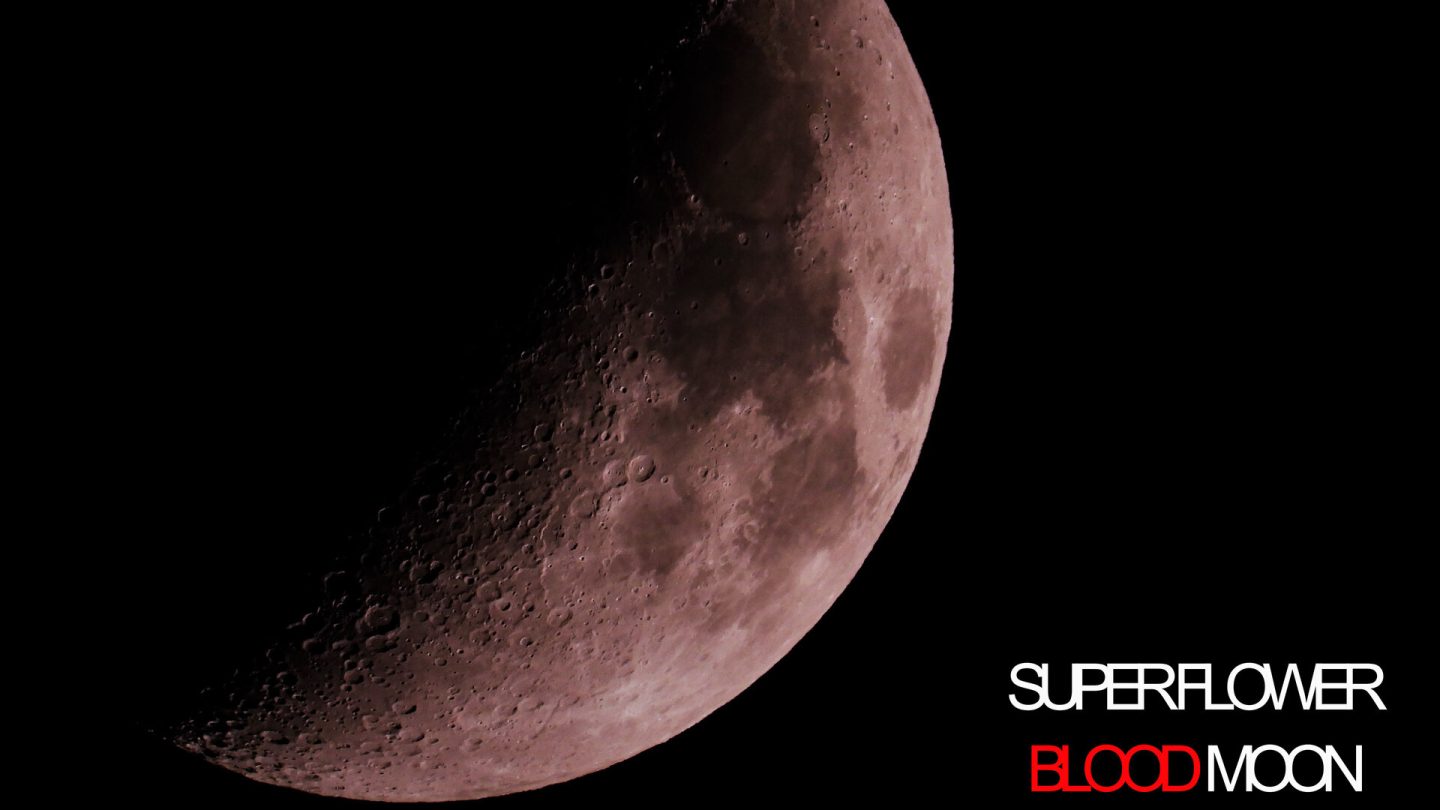 Most modern wearable devices offer sleep tracking features meant to help you make the most of your sleep. They track health parameters during the night and use complex algorithms to establish correlations between activities and one’s sleep quality. Apple made a point during the Apple Watch Series 7 presentation last week to tell users that eight minutes of battery charging is enough to support eight hours of sleep tracking. Many people recharge their health trackers at night. But there’s a new study pointing out a potential sleep disruption that wearable devices will not factor in: The phases of the moon.

Researchers from the Uppsala University in Sweden published a new study in Science of The Total Environment detailing the effects of the lunar cycle on sleep. As Science Alert points out, this is a large-scale study, including 852 subjects that the authors observed over several years.

The scientists also took into account the phases of the lunar cycle. The waxing stage represents the increase in the moon’s illuminated area as it reaches the full moon. The waning moon is the opposite — the decrease in illumination that follows a full moon.

The moon impacts sleep quality in men more than in women

The Uppsala researchers took PSG recordings from the men and women in the study over several years. They found that the lunar cycles might have a measurable effect on sleep quality. But the moon might impact men more than women, according to the authors.

“In contrast, the sleep of women remained largely unaffected by the lunar cycle. Our results were robust to adjustment for chronic sleep problems and obstructive sleep apnea severity.”

The scientists found that women slept almost 12 minutes less during the waxing period than the waning moon. But men slept 20 minutes less on waxing nights.

On top of that, men scored worse than women when it comes to other sleep parameters. During the waxing moon, men experienced 3.4% lower sleep efficiency, more wakefulness, and more significant disruptions to the length of sleep periods.

It’s unclear how the moon might be impacting sleep quality. The leading theory is that the extra light that the moon reflects during the waxing period might be responsible for the sleep disruptions. Other moon-related effects might also explain the sleep quality issues other than the brilliance.

But the study was observational. So the scientists could not conclude that it’s the moon that’s impacting sleep or whether it’s just a coincidence. The full study is available at this link.