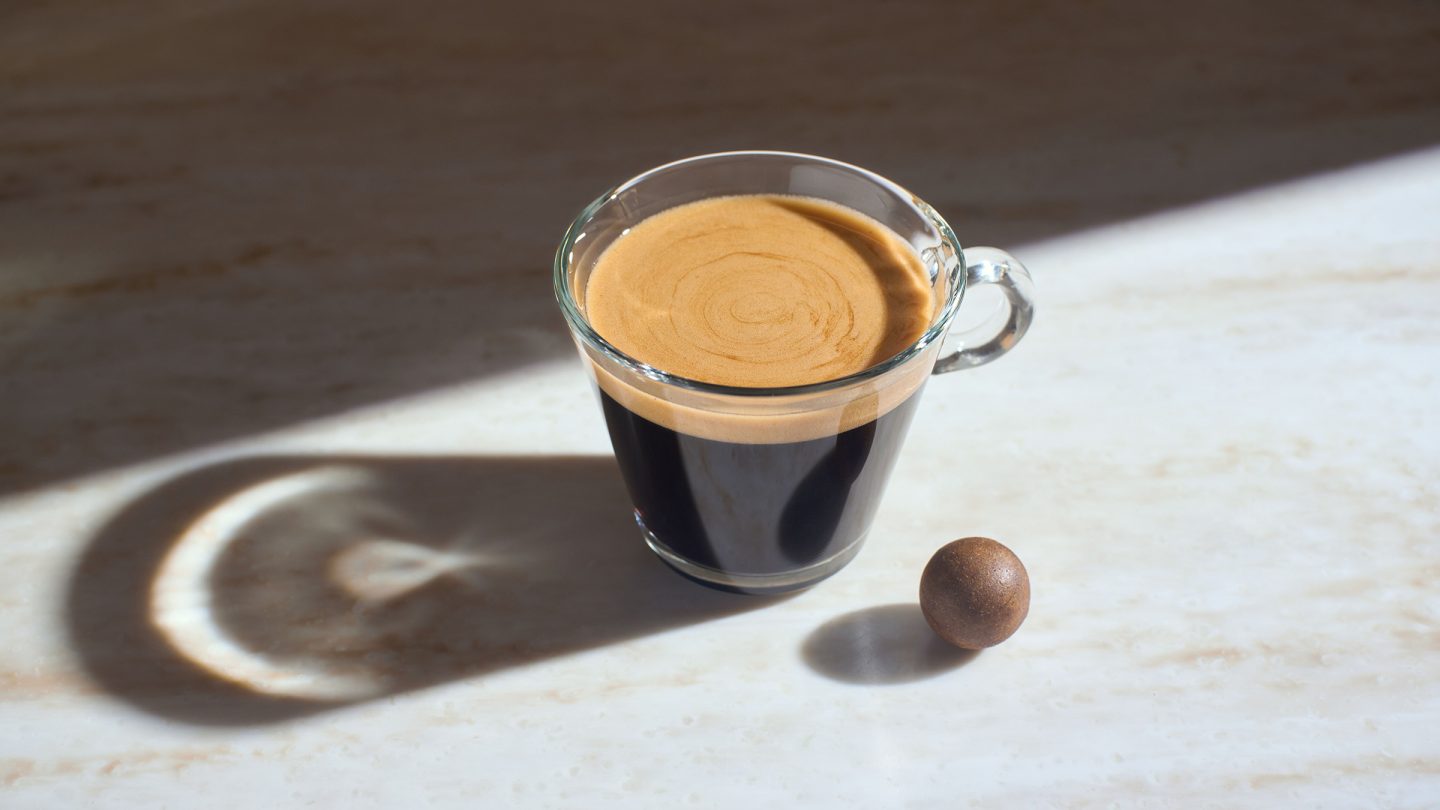 Soon you won’t have to put up with those annoying capsules to get quick and easy coffee at home. That’s because a company known as CoffeeB has created an innovative compostable coffee ball system, letting you enjoy your coffee without waiting on the plastic to break down over several months. It will retail for around $5 when it releases and will come with its own machine, too.

These amazing compostable coffee balls are going to change everything

The world of single-use coffee capsules has exploded in recent years as companies like Keurig and Nespresso have released new machines and ways to make coffee quickly. But CoffeeB is about to change everything. Now, when you buy a capsule-based coffee machine, you usually set yourself up to rack up on aluminum and plastic waste. With CoffeeB’s compostable coffee balls, that all changes.

Unlike many other coffee pods, which can cost upwards of $10 for eight to ten capsules, CoffeeB’s compostable coffee balls will cost around $5 USD for nine capsules. Additionally, the balls can be stored at room temperature or in the fridge for up to three months, even after the package has been opened. The balls require a special system, which means you’ll need to replace your current machine.

The coffee ball is moistened with water when placed in the company’s Globe machine to help soften the hard-packed design. Then, the machine pierces the casing and injects even more water as it squeezes the ball. This allows it to extract the coffee and then brew it at a pressure of 7 to 12 bar (around 102 to 174 psi). After, the coffee is dispensed into your cup with a lever.

Unlike biodegradable plastic, which can take several months to break down, the compostable coffee balls will completely break down within four weeks. The coffee is also certified organic and free-trade and will come in eight blends when it releases. The Globe machine will retail for around $172 USD once it releases internationally.

Some studies say drinking coffee can lower the risk of dementia, so it’s good to see everyone’s favorite morning beverage getting some extra love in the eco-friendly area.