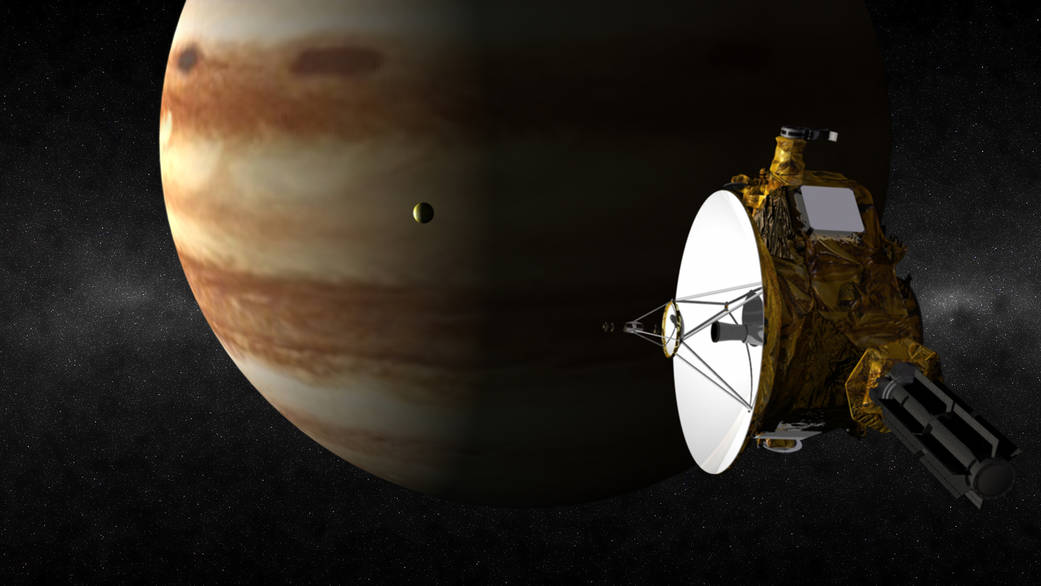 New Horizons gave NASA an amazing New Year’s gift when it sent back gorgeous images of the distant Solar System object Ultima Thule, which we now know is the very first contact binary every visited by man-made spacecraft. It’s been a fantastic few days for the New Horizons team, but the spacecraft is far from finished.

Now, even as NASA scientists prepare to download a massive collection of data collected during the Ultima Thule flyby, the spacecraft’s handlers are busy searching for its next target. The probe still has plenty of fuel to play with, and there’s no shortage of interesting objects in the Kuiper Belt, which is packed with debris of varying sizes.

As Space News explains, deciding on Ultima Thule took a lot of time and effort, as well as some help from the powerful Hubble Space Telescope. When picking Ultima Thule, the team weighed many different factors, including how interesting the object itself might be and the probability of making a safe pass.

The good news is that New Horizons is equipped with an instrument designed specifically to spot objects that are far away. The Long Range Reconnaissance Imager helped the New Horizons team aim the spacecraft in the ideal direction for a close flyby, but sending back those images take a long time. A new software change could allow the spacecraft to snap many different images, combine them, and then send them back as one, which would save time, but that system is still in its conceptual stage and not ready for prime time.

NASA will continue to search for new objects that would be crossing near the current path of the spacecraft at the right time, but at the moment the future is still shrouded in mystery. For the time being, the New Horizons team will sift through the Ultima Thule data that will continue to trickle in for the next two years or so, but once they have decided on a new object to visit the hype will begin building once again.