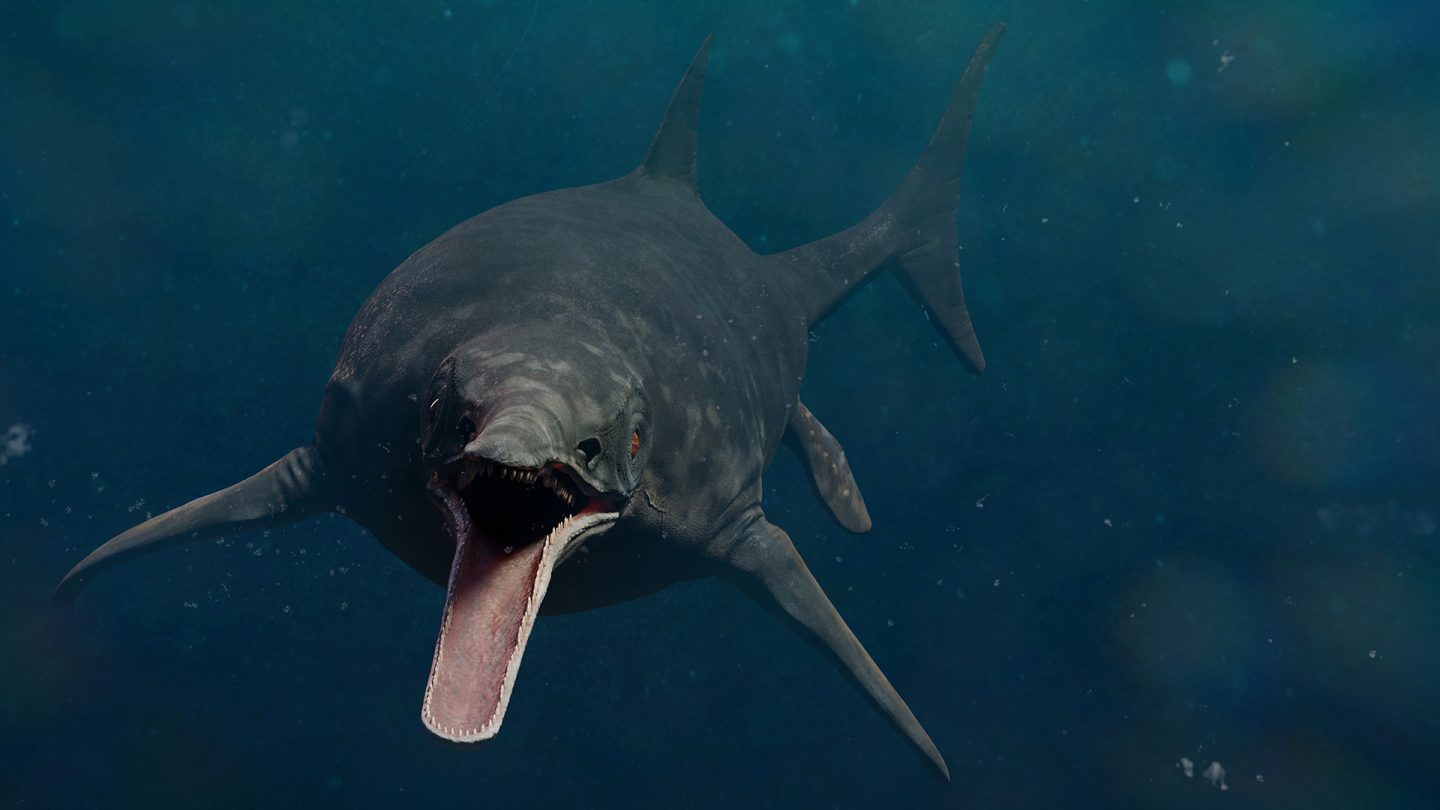 The largest animal we know of is the blue whale, a species that still lives and thrives to this day. But, new evidence that has been trickling in over the past few decades could suggest the existence of a super-predator larger than the blue whale that roamed the seas between 200 and 250 million years ago. Now, new discoveries and reanalysis are adding more weight to the case.

That case began almost 20 years ago, when the late Elizabeth Nicholls, who worked with the Royal Tyrell Museum in Alberta, Canada at the time, and a colleague of hers discovered what was believed to be massive fossilized ichthyosaur bones. The ichthyosaur is a sea-dwelling reptile that was reportedly found during both the Jurassic and Cretaceous periods.

However, evidence of this creature has always been tied to the much older Triassic period, including evidence of a Triassic period ichthyosaur found by researchers back in 2020. This particular skeleton was classified as a new species of ichthyosaur at the time and was estimated to be 21 meters long, making it a massive super-predator for the time.

Further, more evidence was found in a jaw bone measured to be around 96 centimeters long. Based on the size of the bone, researchers believe that the creature could be between 20 to 25 meters, larger than the previous specimen found in 2004.

The discovery and analysis of this bone got researchers thinking, though, and one decided to take another look at a bone found about 50 kilometers along the coast from Lilstock. Discovered between the 1840s and 1950s, these bones were believed to be limb bones at the time. However, a strange groove could prove that they belong to this Triassic super-predator instead.

There’s already a lot that we don’t know about our modern-day oceans. But, if these aquatic carnivores did really rule the seas, it would have made swimming in them even more terrifying than ever.