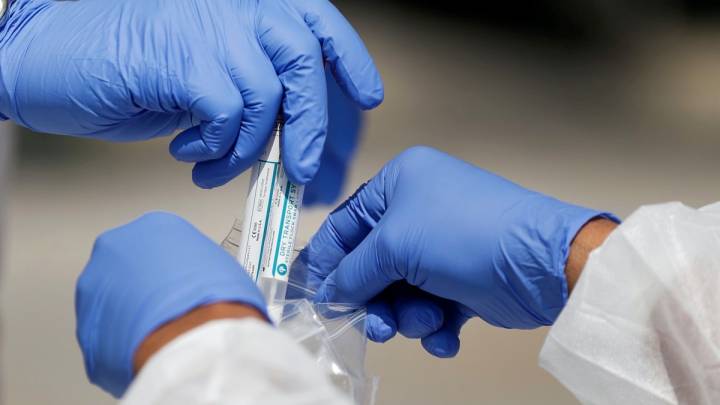 The novel coronavirus isn’t going away anytime soon. The virus recently infected another million people in just eight days, as it’s currently spreading faster than ever. It’s only the cases that are confirmed via PCR tests that are counted. There may be 10 times as many infected people in the world as the official numbers since many people are asymptomatic carriers of the illness. This factor, combined with the irresponsible resistance to face masks and social distancing from some people, allows the virus to spread with ease. The more sustained community transmission is, the more difficult it is to contain outbreaks in regions that have started reopening, like California, Texas, Florida, and Arizona.

If that’s not a big enough nightmare, we have more bad news for you about pandemics. Researchers have discovered a new strain of the flu in pigs in China. They have determined that virus can jump to humans and could cause another pandemic event with ease.

The new flu strain has “all the hallmarks” of being highly infectious to humans, researchers said in a paper. They proposed measures to control the virus in pigs and monitor workers in the swine industry in an article in Proceedings of the National Academy of Sciences.

The new pig flu is similar to the swine flu pandemic from 2009. The A/H1N1pdm09 wasn’t as deadly as believed, and it is now covered by the annual flu vaccine to make sure people are protected. This new strain is called G4 EA H1N1, and it can grow and multiply in the cells lining the human airways. People who worked in abattoirs in China were infected with the new strain between 2011 and 2019, the researchers found. The strain is not covered by any recent flu vaccines, but the drugs could be adapted for it.

“Right now we are distracted with coronavirus and rightly so,” Nottingham University Prof. Kin-Chow Chang told BBC. “But we must not lose sight of potentially dangerous new viruses.”

“We should not ignore it,” he said of the flu strain, even if it’s not an immediate problem.

The World Health Organization (WHO) acknowledged the findings. “Eurasian avian-like swine influenza virus are known to be circulating in the swine population in Asia and to be able to infect humans sporadically,” a spokesperson said. “Twice a year during the influenza vaccine composition meetings, all information on the viruses is reviewed, and the need for new candidate vaccine viruses is discussed. We will carefully read the paper to understand what is new.”

The WHO official continued, “It also highlights that we cannot let down our guard on influenza; we need to be vigilant and continue surveillance even during the COVID-19 pandemic.”