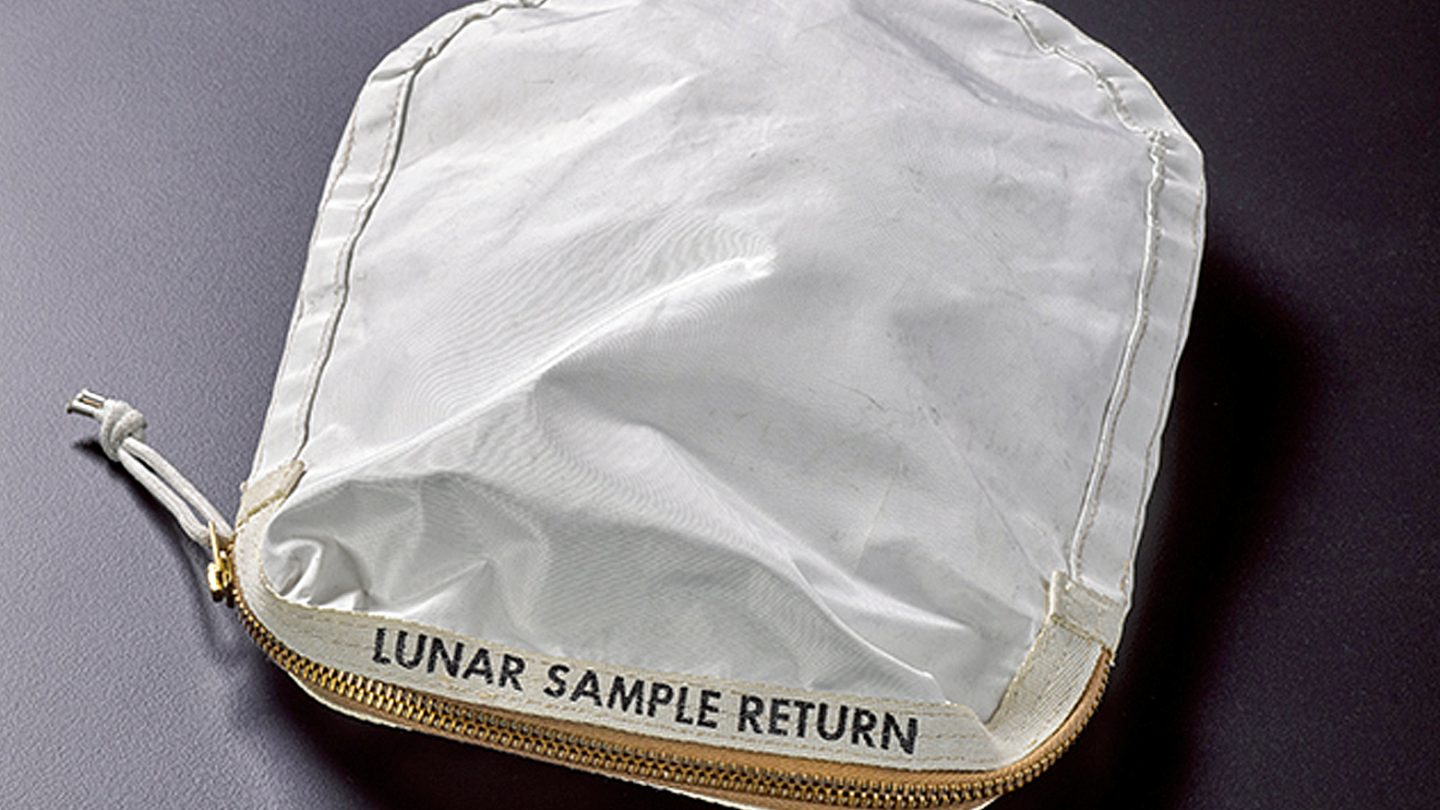 Back in May, we told you about the upcoming auction of a true piece of space travel history: Neil Armstrong’s very own lunar sample bag which not only flew into space on the Apollo 11 mission but was also carried by the famous astronaut on the lunar surface and filled with dust and rock from the moon. The bag, which landed in private hands due to a hilarious mix-up at a government auction, finally went on the block at Sotheby’s and was bought by someone with very, very deep pockets for a sum of $1.5 million.

The bag’s modest, plain appearance belies its significance, and that’s one of the main reasons it ended up being separated from the rest of the museum-bound Apollo 11 gear. The bag ended up being stolen by a government employee, who was subsequently busted. At that point, the bag was cataloged by government agents who didn’t realize what they had on their hands, and sent it off to be sold at a government auction. It was bought for a mere $995.

A court battle ensued, but auction winner was ruled to be the bag’s true owner. Today, with all that history behind it, it fetched a cool million and a half, which is actually significantly lower than the $2 million price minimum estimate and a great deal below the $4 million maximum price that experts expected to see. However, it’s still a huge chunk of change, and the seller says she plans to donate some of the money to a variety of charities.