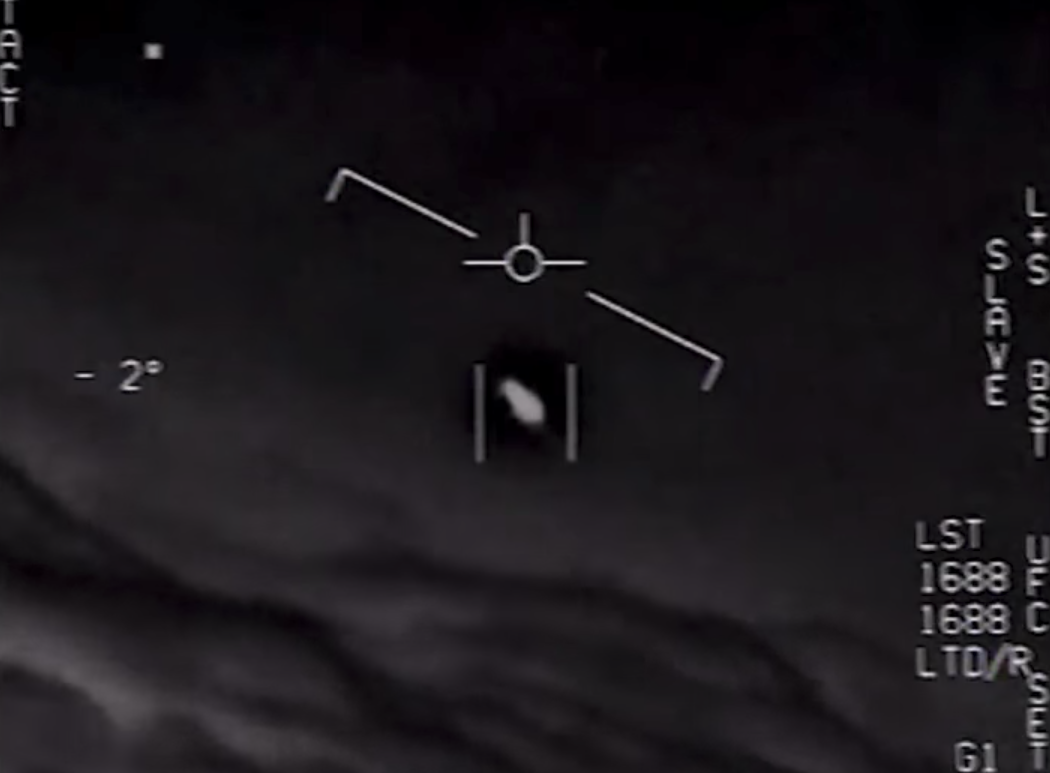 Image: To The Stars Academy of Arts & Science

UFO sightings are a dime a dozen, but some are definitely more credible than others. Your neighbor two doors down that swears he saw a glowing triangle on the horizon probably didn’t see aliens, but when US Navy pilots spot something that, in their expert opinion, defies the laws of Earthly flight, well, that’s something to pay attention to.

A couple of years back, videos began to surface showing mysterious flying objects which were captured on video by military aircraft. The videos, complete with cockpit audio records, are truly incredible, and now the U.S. Navy has weighed in, admitting that nobody has any idea what they are.

The videos, which were declassified and released, show objects of varying shapes performing seemingly impossible feats. While being tracked and observed by military aircraft, the objects move incredibly fast, even against the wind, and the pilots watching the scenes unfold can’t help but laugh and wonder what they’re seeing.

Here are the three videos in question:

The government isn’t usually too keen on commenting on stuff like this, simply because there’s not usually much to say. In the case of these three videos, the U.S. Navy hadn’t really weighed in, but that recently changed.

Speaking with CNN, a Navy spokesperson confirmed what most of us already suspected: the “unidentified aerial phenomena” or UAPs have no plausible explanation. You’ll likely never catch military officials using the term “UFO,” but “UAP” is pretty darn close.

The videos — one of which was shot in 2004 and two others in 2015 — are freaky, and have prompted a number of theories. Some say it’s aliens, while others believe it may be ultra-advanced drones built by some foreign government. Whatever their origins, the objects didn’t appear hostile, which is obviously a good thing.