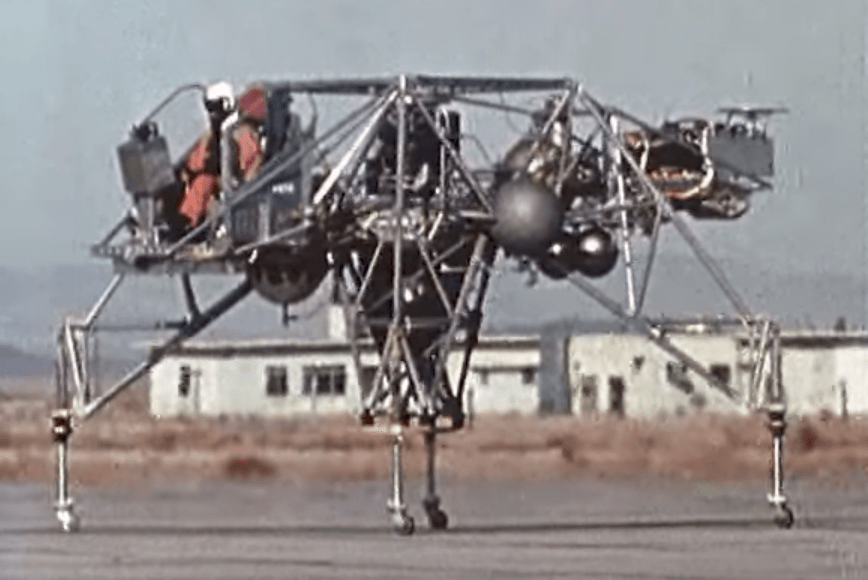 We live in a world where delivering supplies to a space station orbiting our planet is handled by a tech startup, but expertise in flight hasn’t always been so easy. NASA’s Armstrong Flight Research Center has an incredible wealth of video footage showcasing the many trials, successes, and failures of the United States’ various military and scientific programs, and the group has decided to make it all available to the world via YouTube. The videos, which range in age from a few months to over fifty years, are a glorious look at the steady progress of flight engineering, and we’ve collected some of the best for you to enjoy.

Is that a UFO? Nope, it’s a very early prototype of the wingless M2-F1.

Drones aren’t a new concept to NASA. The agency has been flying remotely piloted aircraft for decades, like this Hyper III from 1969.

Ever wonder what kind of damage a world record-breaking flight can do to an aircraft? This X-15A-2 set a new high mark by achieving mach 6.7, and when it landed it looked like it had been through a war.

A plane that carries… planes?! That’s what the Super Guppy does, and it looks very odd while doing it.

Flying saucers really do exist, as long as you count the unmanned X-45A.

The SR-71 is one of the US Air Force’s most iconic aircraft of all time, and NASA borrowed a pair of them to conduct high-altitude research because of their amazing capabilities.

Still hungry for more? Head over to NASA’s YouTube portal to check out the huge archive for yourself.