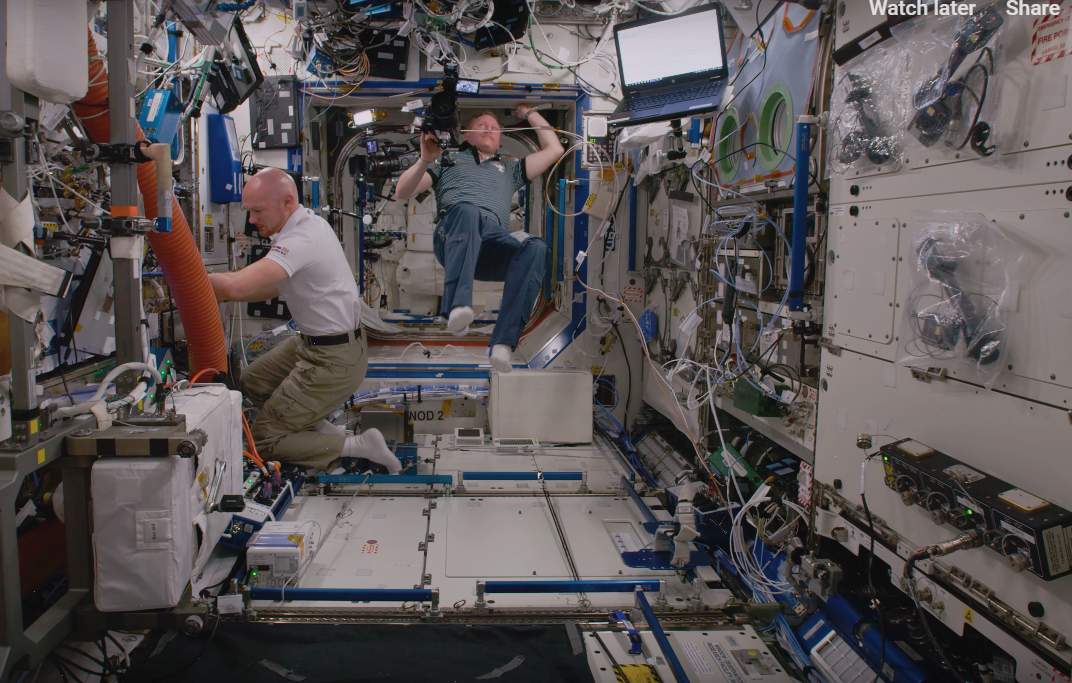 Yesterday, NASA suffered the loss of another one of its high-profile staff members. The agency’s International Space Station program manager decided to retire just as the Commercial Crew program is beginning to show returns. SpaceX’s Crew Dragon recently sent NASA astronauts into space for the first time, and those men are currently living aboard the ISS. Still, that wasn’t enough to keep Kirk Shireland around, and he’s decided to call an end to his career at NASA.

NASA didn’t immediately respond to the move, though a spokesperson did confirm Shireland’s departure. No replacement was named at the time, but NASA just released a statement describing its steps going forward.

“Kirk has dedicated 35 years of his career advancing and improving human spaceflight, and doing it in a collaborative way,” Kathy Lueders, associate administrator for Human Exploration and Operations at NASA, said in a statement. “The relationships he has fostered within NASA, and with our international and commercial partners, have made the International Space Station a model for the incredible achievements possible through global cooperation. I thank Kirk for his service to America’s space program. I am confident Joel’s leadership of this program will continue to expand the role of the space station as a national asset for exploration, science, and commercial use.”

Shireman’s departure was apparently planned in advance of the crewed SpaceX mission, and he was reportedly planning for his retirement in 2020 regardless of ongoing NASA projects. The timing, however, is still a bit strange no matter how you slice it.

“It has been the honor of a lifetime to have worked through the development of the International Space Station from a fledgling facility to a world-class laboratory,” Shireman himself said in a statement. “The International Space Station will continue to expand and thrive in the years ahead, laying the groundwork for future explorers moving forward to the Moon, improving life on Earth, and opening up low-Earth orbit commercial activity and growing a robust economy there. These fantastic, dedicated people together with our international partners have been the highlight of my professional career. I truly believe ISS has earned a place in history as the most complex human engineering achievement of all time.”

In any case, NASA now has a new ISS program manager in an acting role at the very least.