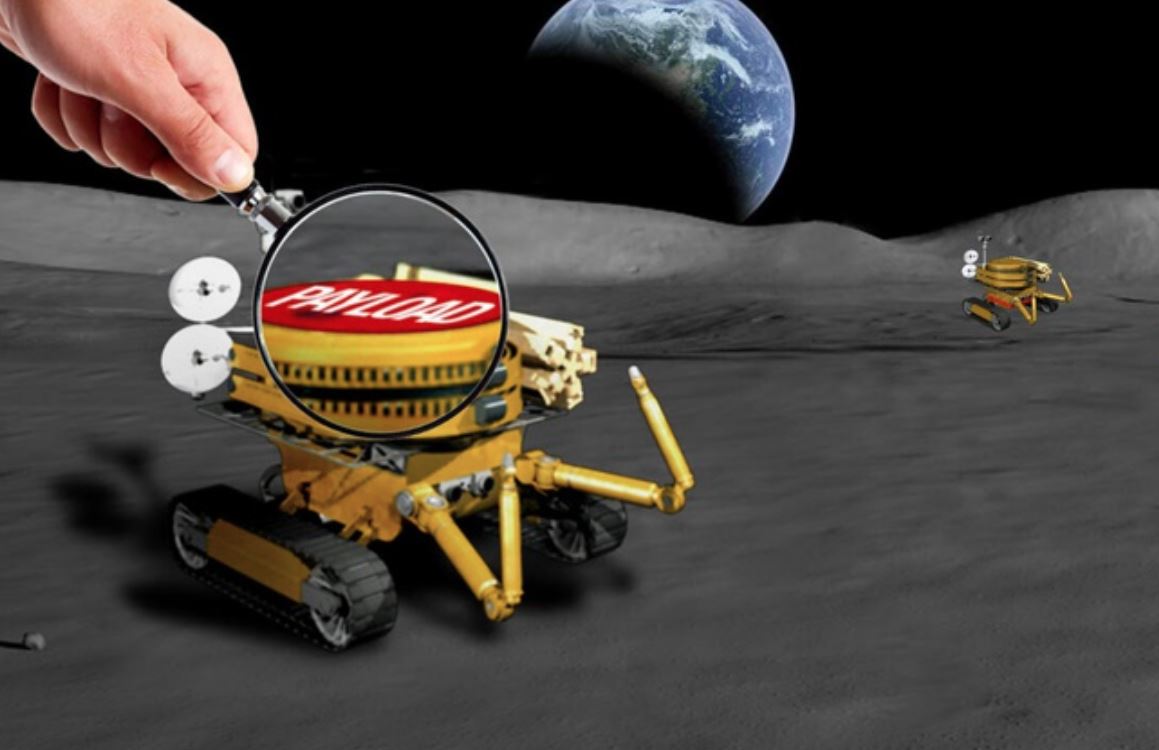 NASA is headed back to the Moon and it’s doing so sooner rather than later. The Artemis missions will eventually see astronauts return to the lunar surface — whether that will happen by 2024, as planned, is anybody’s guess — but tiny, high-tech machines will also be a big part of the agency’s push to explore Earth’s friendly neighbor.

Now, as NASA gears up and prepares for the missions that will support human exploration and discovery on the Moon, it’s asking for your help to design pint-sized science payloads that will make these new adventures a success.

NASA is planning on sending small rovers to the lunar surface that will conduct science and carry out objectives in support of the overarching mission goals. However, because existing rover technology is so large is scale, the scientific payloads they carry are simply too big to be carried by the much smaller rovers NASA has in mind.

“Imagine a rover the size of your Roomba crawling the moon’s surface,” NASA explains. “These small rovers developed by NASA and commercial partners provide greater mission flexibility and allow NASA to collect key information about the lunar surface. However, existing science payloads are too big, too heavy, and require too much power for these rovers and new, miniaturized payload designs are needed. Payloads need to be similar in size to a new bar of soap to fit cleanly inside the rover.”

So what kind of payloads is NASA looking for? The agency specifies that payloads capable of searching for resources on the lunar surface are a top priority, but other scientific endeavors will also be considered. That means miniaturized hardware that not only collects data, but can also “actively run relevant experiments,” and “demonstrate new instrumentation,” according to NASA’s challenge guidelines.

NASA is particularly interested in instruments capable of detecting water, carbon dioxide, as well as minerals containing carbon, iron, and titanium. These kinds of instruments already exist, but to crunch them down to the size of a bar of soap is a steep challenge NASA is putting forth.

Those capable of pulling it off will be rewarded handsomely. The awards are split into two categories — Lunar resource potential and Lunar environment tools — with two first prizes of $30,000 each. Additional awards for multiple second and third prize entries in both categories range from $15,000 down to $5,000. In total, NASA is prepared to hand out $160,000 for innovative payload concepts.

The deadline to enter the challenge, which NASA has named “Honey, I Shrunk the NASA Payload,” is June 8th, and winners will be announced on July 14th.