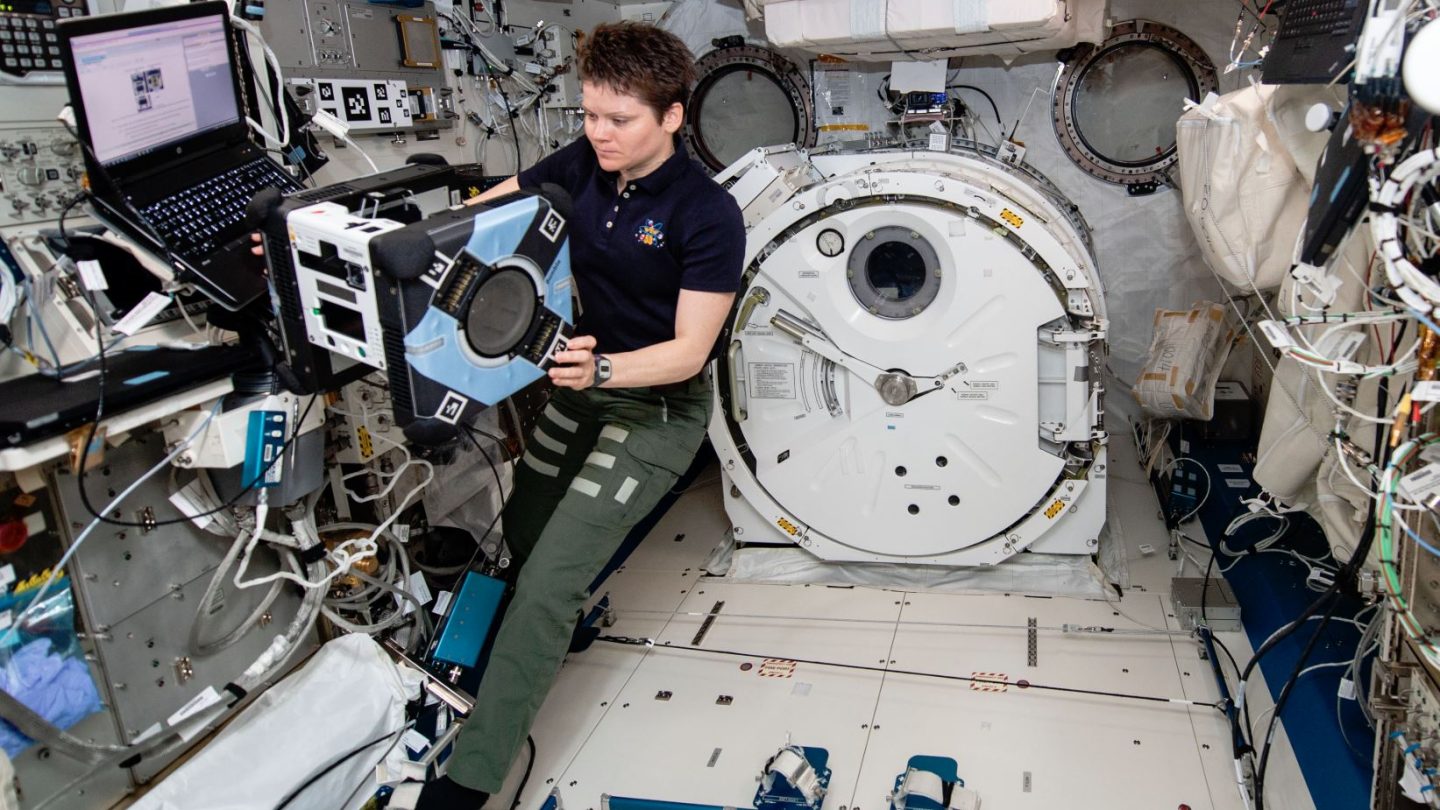 NASA is betting big on the future of space robots. As automated gadgets become more and more advances, scientists are starting to imagine how robots could not only aid space travelers but perhaps even shoulder some of the load when it comes to various duties.

To explore those possibilities, NASA sent a trio of Astrobee robots to the International Space Station just last month, and the ISS crew is just now getting around to testing them out. In a new post on NASA’s website, the agency teases an early look at the floating bots as astronauts test them out.

In a brief update, NASA notes that the robots will go through a number of tests during their stay aboard the space station. The autonomous gadgets are capable of some pretty impressive feats, not least of which is navigating around the zero-gravity environment of the space station via a system of built-in fans.

The robots, which know when their batteries are running low and will seek out their own charging station whenever they need more juice, won’t shoulder any serious responsibilities any time soon, but that doesn’t mean they couldn’t in the future. In fact, NASA is hoping that similar robotic systems might be ready for prime time by the time NASA is ready to return to the Moon.

“Robots will play a significant part in the agency’s mission to return to the Moon as well as other deep space missions,” NASA explains. “Astrobee will be used to test how robots can assist crew and perform caretaking duties on spacecraft. This will increase astronaut productivity and help maintain spacecraft when astronauts are not present near the Moon, Mars or other deep-space outposts.”

It’s hard to imagine it today, but in the near future human astronauts may rely heavily on AI-driven bots to provide support during deep space missions.