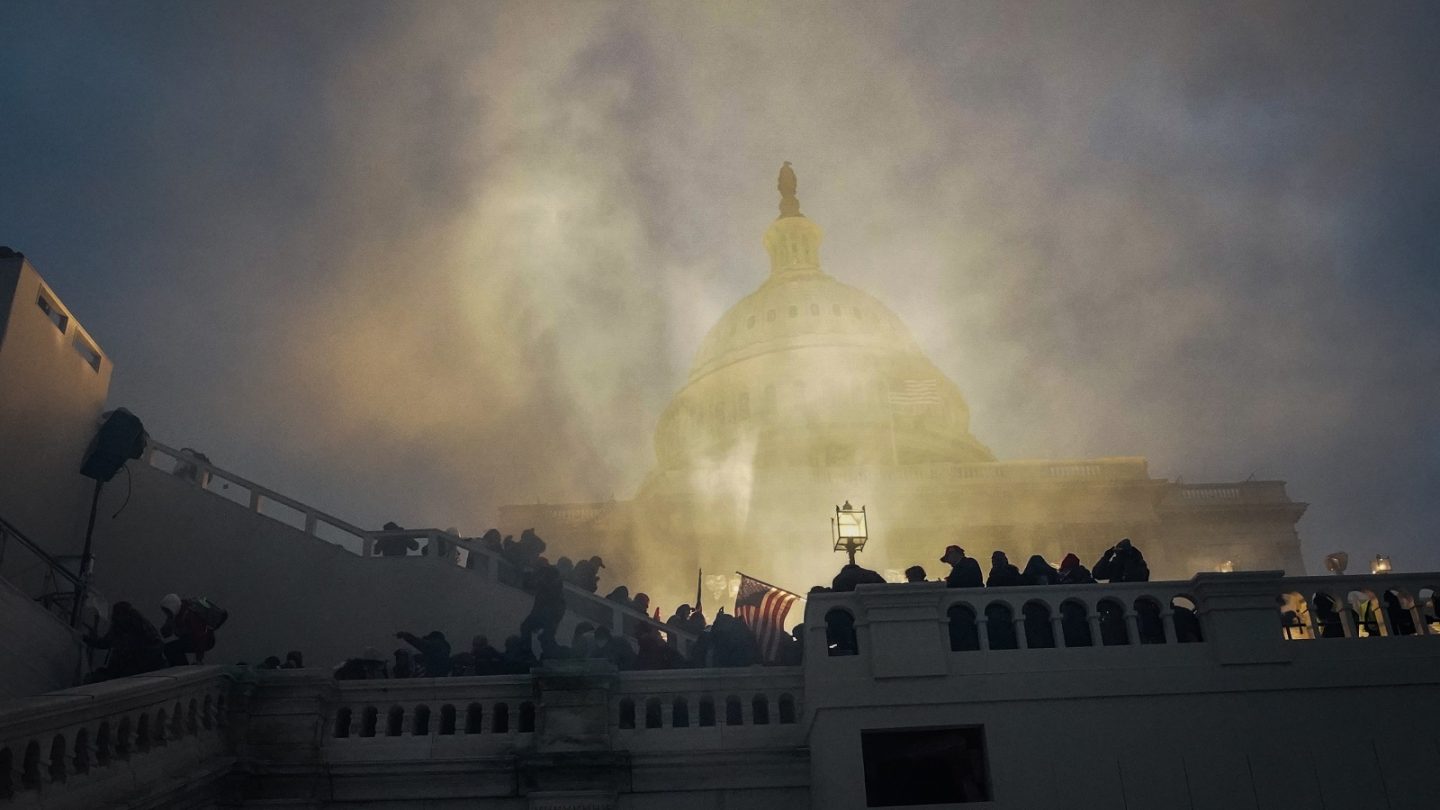 A grim MIT study from 1972 predicted that society will collapse by the mid 21st century, prompting criticism and generating debates. It turns out the study was right on the money, and we as a collective are indeed on track to such a future scenario. A new paper revisited the MIT study and found that societal collapse is indeed on the table. We can still change, and the future isn’t final. Even in a worst-case scenario, humanity won’t cease to exist come 2040. But the world might go through more challenging times if the prediction comes true.

Published by the Club of Rome, the 1972 study offered a system dynamics model that identified “limits to growth” (LtG). Factors like overexploitation would fuel the collapse, which MIT said could happen within the 21st century.

The MIT researchers saw plenty of criticism at the time, Vice reports. But a new paper from a senior KPMG director now says the scenario that MIT identified is still plausible.

Gaya Herrington is the Sustainability and Dynamic System Analysis Lead at KPMG in the US. She looked at the MIT study as part of her Harvard Master thesis. The study isn’t tied directly to one of the Big Four accounting firms in the world. Still, the study is published on the KPMG site, but also in the November 2020 edition of Yale Journal of Industrial Ecology.

When growth is no longer possible

“Given the unappealing prospect of collapse, I was curious to see which scenarios were aligning most closely with empirical data today,” the author explained on the KPMG website. “After all, the book that featured this world model was a bestseller in the 70s, and by now, we’d have several decades of empirical data which would make a comparison meaningful. But to my surprise, I could not find recent attempts for this. So I decided to do it myself.”

“BAU2 and CT scenarios show a halt in growth within a decade or so from now,” the study concludes. “Both scenarios thus indicate that continuing business as usual, that is, pursuing continuous growth, is not possible. Even when paired with unprecedented technological development and adoption, business as usual as modelled by LtG would inevitably lead to declines in industrial capital, agricultural output, and welfare levels within this century.”

Society collapse sounds like a death sentence for humanity, but that’s not the case. “Economic and industrial growth will stop, and then decline, which will hurt food production and standards of living… In terms of timing, the BAU2 scenario shows a steep decline to set in around 2040,” she told Motherboard.

The CT scenario would still deliver an economic decline around the same date, but not akin to societal collapse.

There is also a scenario called stabilized world (SW) that would prevent the grim MIT outcome. But that’s the least likely based on the latest empirical data.

Humanity could follow a sustainable path that would prevent the collapse of society. Economic growth would still see small declines in SW, but it wouldn’t be as bad as business-as-usual.

The problem is that society has about 10 years to make decisions that would alter course. A stabilized world scenario could replace the societal collapse MIT predicted. Research models aside, time will tell whether MIT’s 1972 prediction about imminent societal collapse will come true.