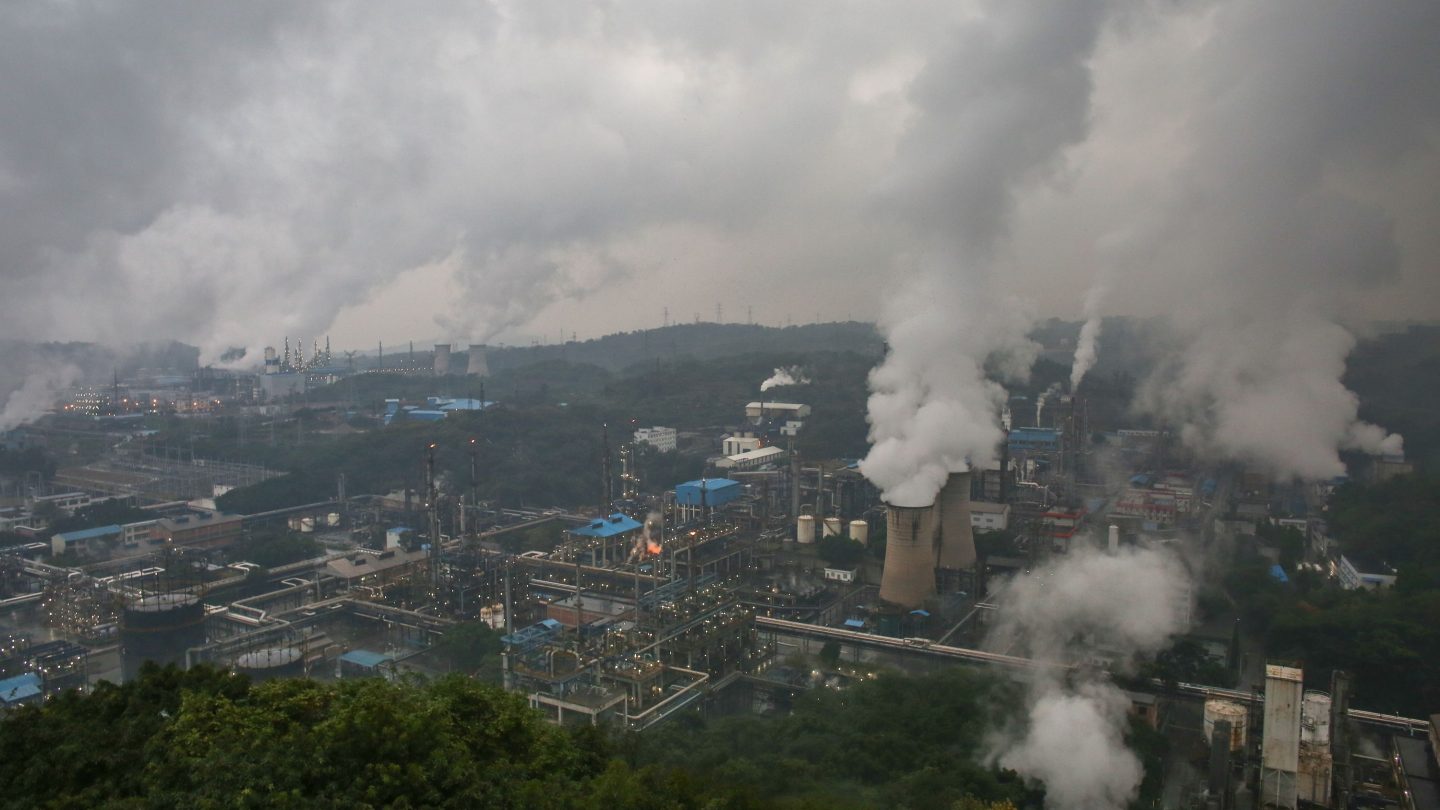 There’s no shortage of scientific evidence to show that air pollution can have seriously harmful effects on each and every once of us. Recent research suggests that the air quality in some major cities is so bad that it’s the equivalent of a pack-a-day smoking habit. Now, a new study out of China reveals that the dangerous effects of poor air quality extend to unborn fetuses as well.

The study, which was published in Nature Sustainability, focused on the patient records of over 255,000 pregnant women in Beijing between 2009 and 2017. The researchers examined the rates of miscarriage as well as the individual exposure of each expectant mother to various types of air pollution.

Beijing isn’t exactly known for air cleanliness, but the impact of the poor air quality on pregnant mothers hasn’t been well researched. When the scientists crunched the numbers, some interesting links began to reveal themselves, with increased exposure to air pollution correlating to a higher risk of miscarriage overall. The researchers accounted for factors such as age and occupation to isolate the effects of air quality on miscarriage rates, further cementing the link.

Of note, the study shows that air pollution may have an even more specific link to so-called “silent” miscarriages that occur early on in a pregnancy. These miscarriages produce few or no symptoms, and a mother may not even realize that she has miscarried until much later.

Going forward, the researchers involved in this study suggest that more work will need to be done in order to draw links between miscarriages and specific types of air pollution. Air quality can be impacted by a number of different compounds and particulate matter, so it would make sense to dive deeper and figure out if specific chemicals or gasses are responsible for the increased risk.