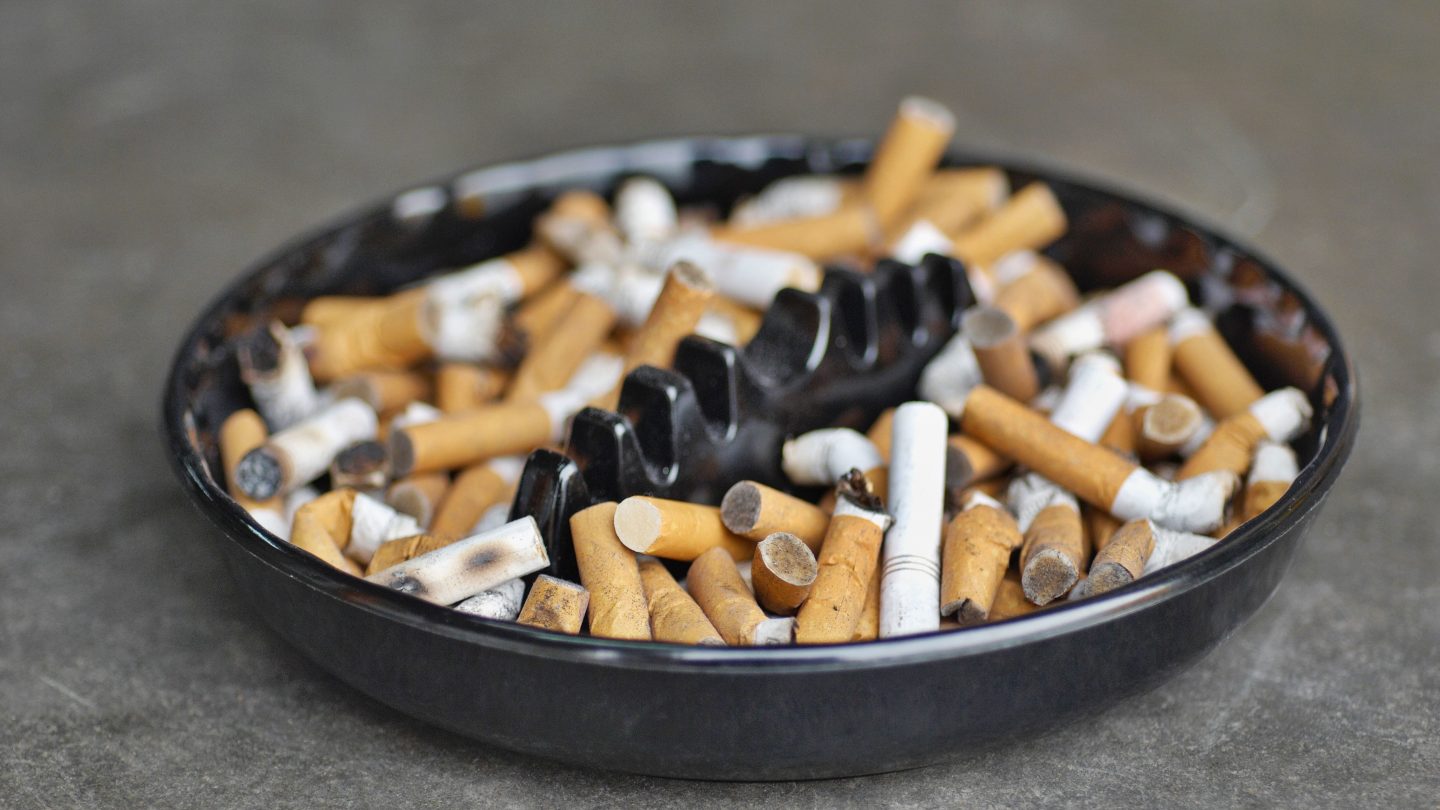 By now we all know how devastating a heavy smoking habit can be for our overall health, but the air wafting around your neighborhood might not be all that much better. A new study focusing on the air quality of major cities, and the dangers of specific air pollutants, suggests that just breathing the outdoor air in major metropolitan areas may carry the same risks as a substantial cigarette habit.

The study, which was published in JAMA, notes that while emphysema is typically linked to cigarette smoking, it’s also not entirely uncommon in people who have never smoked. To determine why that is, the researchers observed air pollution readings from six highly-populated areas and compared those levels with the increases in emphysema over a ten-year period ending in 2018.

Over 7,000 adults between the ages of 45 and 84 were included in the study, and the participants hailed from New York City, Los Angeles, Chicago, Baltimore, St. Paul, Minnesota, and Winston-Salem, North Carolina.

The team took a broad approach to calculate the impact of these air pollutants rather than examining each type of pollutant separately. This allowed the researchers to get a better idea of the real-world, combined effects of all the junk that’s floating around in our air. With over 15,000 CT scans to work with over a decade of observation, the results are incredibly unsettling.

“The combined health effect of multiple air pollutants — ozone, fine particles known as PM2.5, nitrogen oxides, and black carbon  ̶— was greater than when the pollutants were assessed individually,” Bonnie Joubert, Ph.D., of the National Institute of Environmental Health Sciences, said in a statement. “With the study’s long-running duration, repeated CT scans allowed analysis of changes in emphysema over time.”

To put it in perspective, the increase in emphysema among the participants was equivalent to “29 pack-years of smoking,” which means 29 years of a pack-a-day cigarette smoking habit.

The research emphasizes the need for more work to be done in air pollution control, and it highlights how dramatically air quality can affect public health on a large scale.